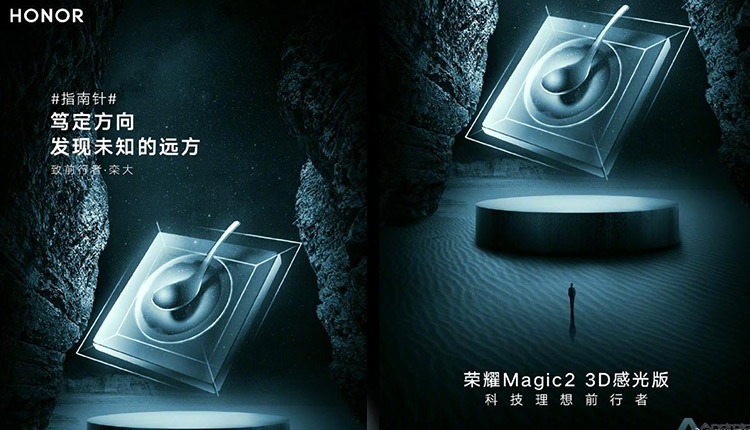 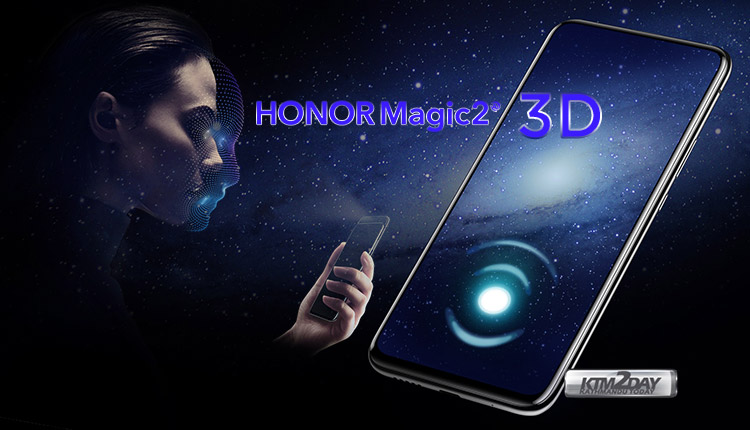 The Honor Magic 2 was one of the most beautiful surprises at the end of 2018. In early 2019, it would benefit from a 3D biometric sensor with advanced light sensor at the front and a graphene plate to perfect it all.

Today, Honor has officially announced that the company will launch a 3D variant of the original Honor Magic 2 by the midst of next month. The device will be dubbed HONOR MAGIC 2 3D.


The Honor Magic 2 3D is about to be launched

Indeed, the brand begins teasing around an improved version of Honor Magic 2 , called Honor Magic 2 3D which was set to launch in December but has lagged behind.

The Honor Magic 2 included a triple camera setup in the front with a 2 megapixel depth sensor that was capable of identifying nearly 10,000 facial features for enhanced face detection and recognition in low light environments. Honor is going to upgrade this camera with a 3D light scanner which will offer added benefits such as biometric security  to guard Alipay, Alibaba’s mobile payment platform.

In the main configuration, the Honor Magic 2 3D uses a AMOLED screen  of 6.39 inches. It will be powered by a Kirin 980 processor,  Huawei’s latest high-end SoC.

The Honor Magic 2 3D will only be available in 8GB RAM configuration and 512GB of storage.

In the camera department, this smartphone will come with a triple AI selfie camera of 16MP + 2MP + 2MP, while in the rear it will have a 16MP + 24MP + 16MP triple camera configuration. This product has a battery of 3500 mAh.