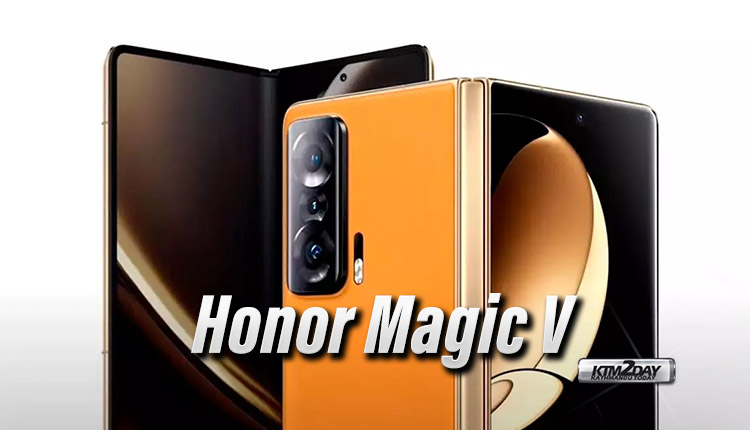 A foldable smartphone named the Honor Magic V has been unveiled by the smartphone manufacturer Honor on Monday, and it will go on sale in China on January 18.

That V isn’t a Roman numeral, as it refers to the fact that the gadget folds in a V form. This new phone was unveiled during an event in China. We don’t know yet if it will be available outside of China, but Honor has a history of introducing products in China that don’t go on sale elsewhere.

There are three colors to choose from: orange, silver, and black for the 256GB storage model. The Snapdragon 8 Gen 1 processor powers the Magic V, which has 12GB of RAM and 256GB or 512GB of internal storage.

In addition to a 6.45-inch secondary (external) screen with OLED technology and a 120-Hz refresh rate, the smartphone’s 2K resolution (2,560 x 1,080 pixels) and peak brightness of 1,000 nits are also available when the phone is folded. On both panels, there are holes dedicated to identical 44 MP front cameras with f/2.4 lens apertures, which are similar in size. 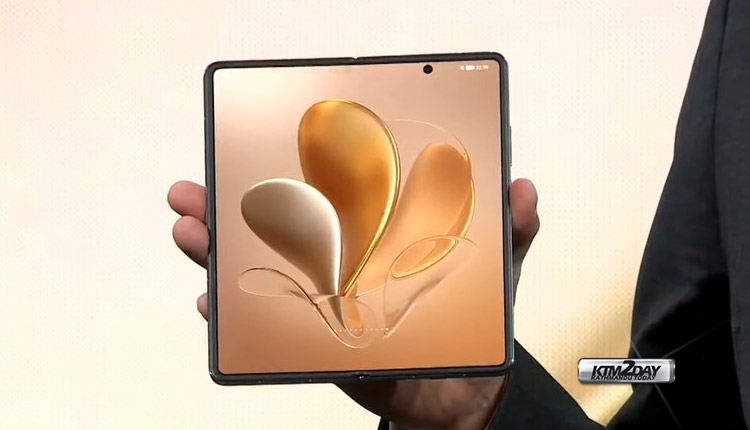 The Honor Magic V is equipped with the Qualcomm Snapdragon 8 Gen 1, which is the company’s next-generation CPU. The hardware will operate at a frequency of up to 2.995 GHz and be equipped with the Adreno 730 GPU. It comes with 12 GB of RAM and an internal storage capacity of up to 512 GB, all of which will be safeguarded by a powerful encryption mechanism.

The 50MP camera on the Magic V is dubbed as the “Spectrum Enhanced Camera.” In terms of color and detail, that camera outperforms the human eye. 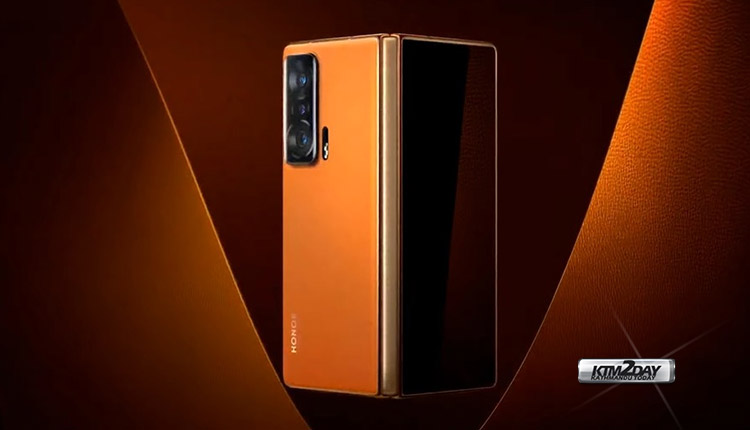 A very powerful dual-cell battery with a total capacity of 4,750 mAh powers the set, and it is capable of rapid charging at 66 watts, which allows it to be fully charged in just 40 minutes. Additionally, the charger and an exclusive protective cover are included in the box.

Among other features of Magic V is the availability of Android 12 under Magic UI 6.0, the latest iteration of Honor’s graphical user interface.

Unlocking the system is accomplished with the use of a fingerprint scanner that is embedded into the power button. With multitasking features that are comparable to those of competitors like Samsung’s, the new model should appeal to customers for its potential for increased productivity.

Despite the fact that Honor was once owned by Huawei, we’ve lately seen both firms manufacture phones with similar features.

Among the Honor Magic V’s advantages over the Z Fold 3 is the usage of the latest Snapdragon 8 Gen 1 chipset, which was not yet available when the Z Fold 3 was released. Gaming and other high-performance tasks should be a snap with this mobile processor. Though not a cheap phone, this is a high-end model. It costs $1,570 in China, which translates to $1,160 in the UK, or AU$2,190 in Australia. Phones in China typically cost less than they do abroad. You should expect a higher pricing if the phone is released outside of the US or Canada.