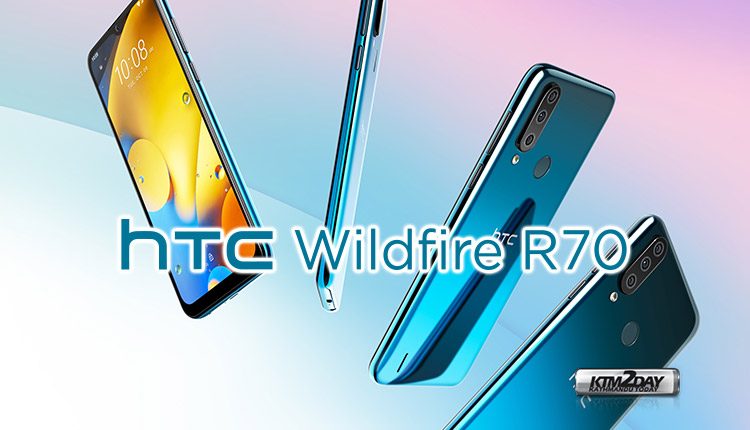 Half a year after reviving the historic Wildfire series with the Wildfire X , HTC has decided that it’s a good time now to introduce a new member of this family . Thus, the company has launched the new HTC Wildfire R70 .

This model not very different from the one presented in August last year, and brings subtle changes in terms of design and specifications. The device highlights include a large display matched with large capacity battery and a triple camera setup on the rear panel. 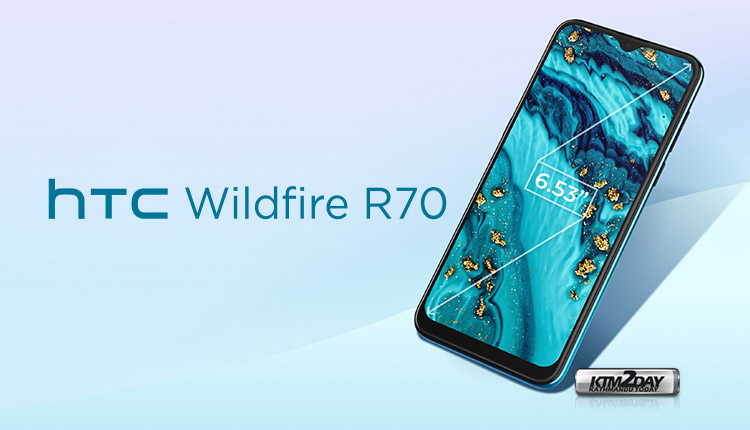 Large screen and fingerprint reader on the back

The device sports a large display of 6.53 inch IPS LCD screen offering a HD+ resolution  (1560 × 720 pixels)  with a 19.5: 9 aspect ratio. The water-drop style selfie notch is located in the upper center of the screen. The screen of the phone, which has a screen/body ratio of 88.8 percent, has relatively thick frames on the top and bottom chin. 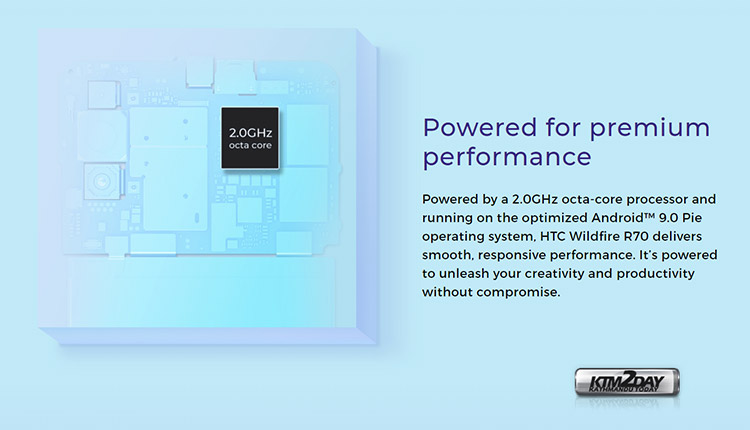 As for the processor, we find the MT6763 of MediaTek, better known as Helio P23 , a classic chipset already present in the budget handsets of 2017. This is accompanied by 2 GB of RAM and 32 GB of internal storage, expandable further via microSD cards. 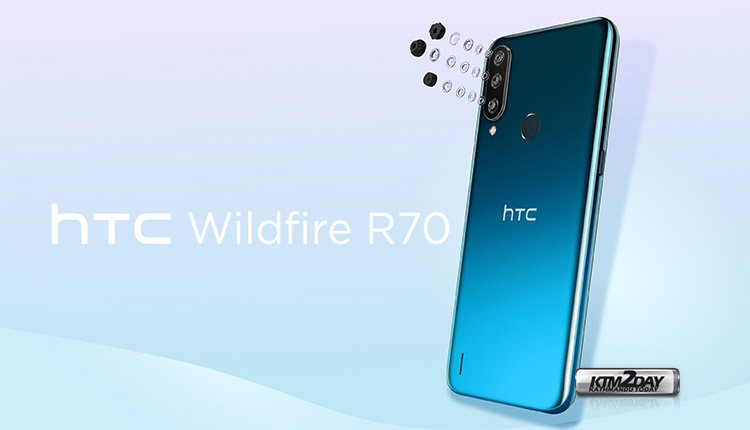 On the front for selfies it has a 8-megapixel selfie camera of f/2.0 aperture . It supports Beauty mode, Portrait mode, AR stickers and full HD video recording.

The phone, which comes out of the box with Android 9 (Pie), offers a 4000 mAh battery and 10W charging support (microUSB). The device supports Bluetooth 4.2 and also has a 3.5 mm headphone input jack. HTC Wildfire R70 will soon be available in India with Aurora Blue and Night Black color options. 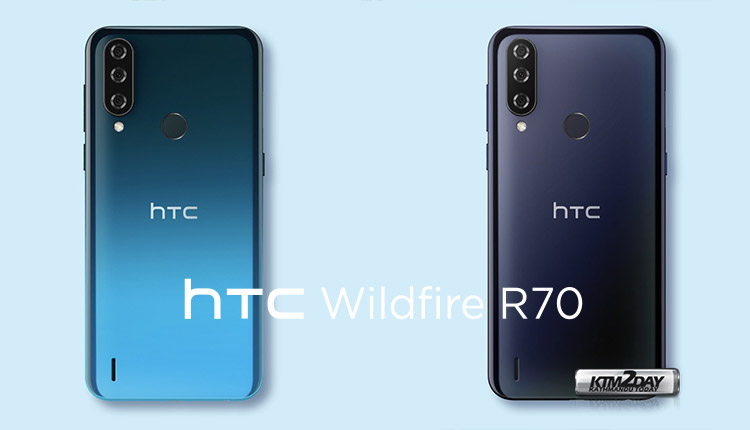 HTC Wildfire R70 has been officially presented in India , and it does not appear that it will be available in other global markets anytime soon. So far its price has not been revealed by the company, but looking at the specification of this device it may be offered for under $120.