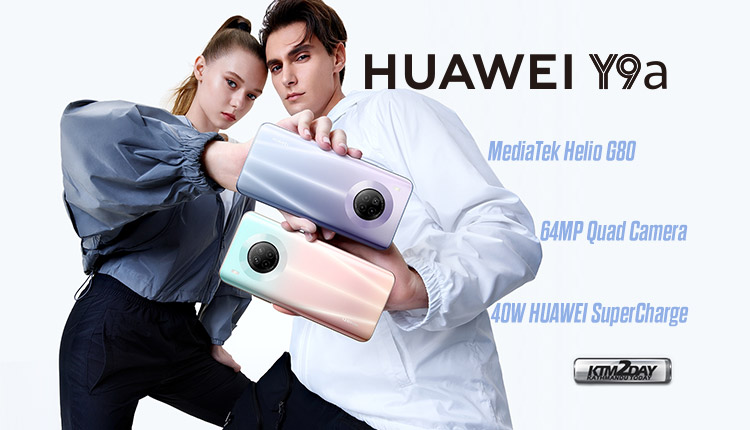 Huawei continues to experience great difficulties in getting its smartphones to reach the level of popularity that it once shared with top brands like Samsung and Apple. Despite all the problems aside, the company has been now focusing in launching its flagship Mate 40 series this month.

Since they lost access to Google services and applications the company is now somewhat less concerned about it’s implication on future sales and growth in the global market. Hence, the company has established itself stronger than ever before in it’s home country China, where surplus sales figures has helped the company to maintain it’s rankings in the global sales figures.

The Chinese company recently launched it’s latest phone Huawei Y9a with a pop-up selfie camera. The phone is heavily inspired by the Huawei Enjoy 20 that was launched last week and shares most of its design lines and specifications . The Huawei Y9a comes with quad cameras on the rear, 3D arc design, nano textured back cover, 40W fast charging support and is powered by a Mediatek Helio G80 SoC. 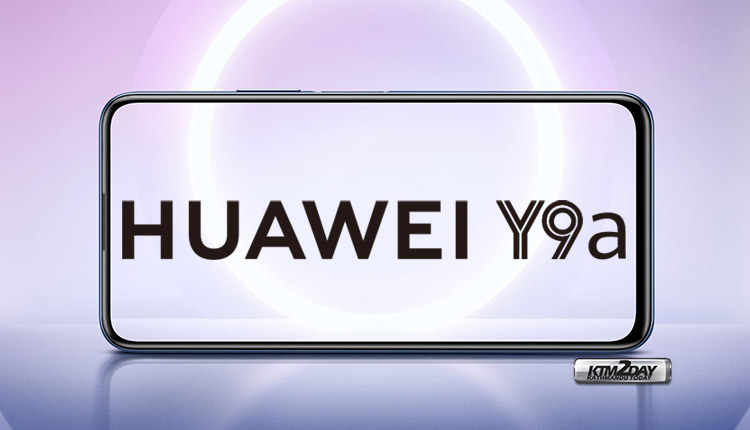 Although Huawei Y9a’s design remains identical and equally attractive, the few differences in hardware could be crucial in the level of success it is expected to achieve in various global markets.

The Y9a features a 6.63-inch full-HD+ (1,080×2,400 pixels) TFT display with a 20:9 aspect ratio. The smartphone is powered by the octa-core MediaTek Helio G80 SoC, coupled with Mali-G52 MC2 GPU and 6GB RAM. It also has an 8GB RAM model that is limited to the Middle East, Africa, Asia-Pacific, and some countries in the Middle Asia, though. 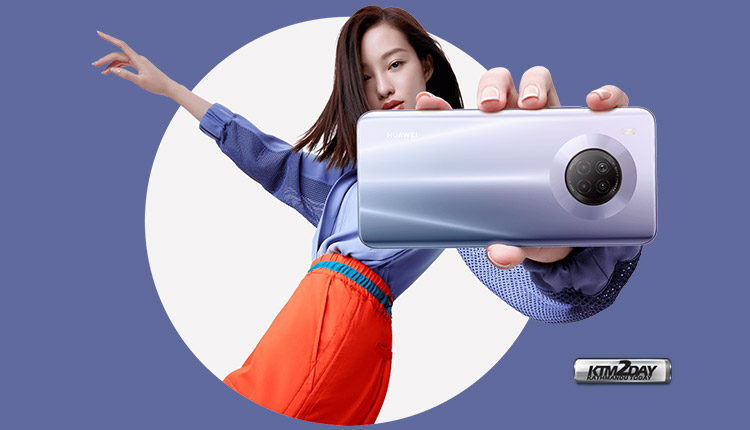 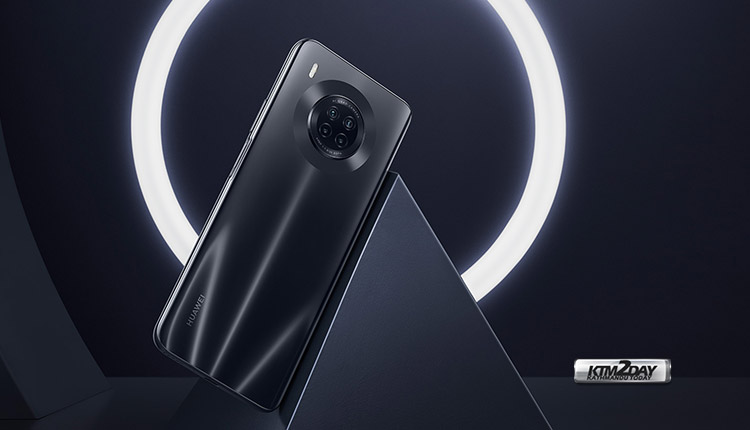 In terms of storage, the Huawei Y9a has 128GB of onboard storage that is expandable via microSD card (up to 256GB). Connectivity options include 4G LTE, Wi-Fi 802.11ac, Bluetooth v5.1, GPS/ A-GPS, USB Type-C, and a 3.5mm headphone jack. The smartphone also comes with a side-mounted fingerprint sensor. Other sensors on board include an accelerometer, ambient light, gyroscope, and magnetometer. 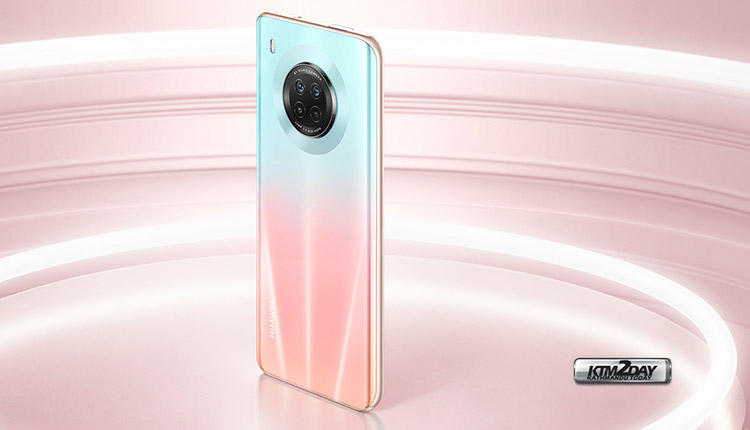 The Huawei Y9a packs a 4,300mAh battery in the global markets, along with up to 40W Huawei SuperCharge support. However, its version in the Middle East, Africa, and some countries in the Middle Asia comes with a 4,200mAh battery that supports up to 22.5W fast charging. Besides, the Huawei Y9a measures 163.5×76.5×8.95mm and weighs 197 grams.

The dual-SIM (Nano) Huawei Y9a runs on Android 10 with EMUI 10.1 on top. The device is available in in Midnight Black, Sakura Pink, and Space Silver color options. 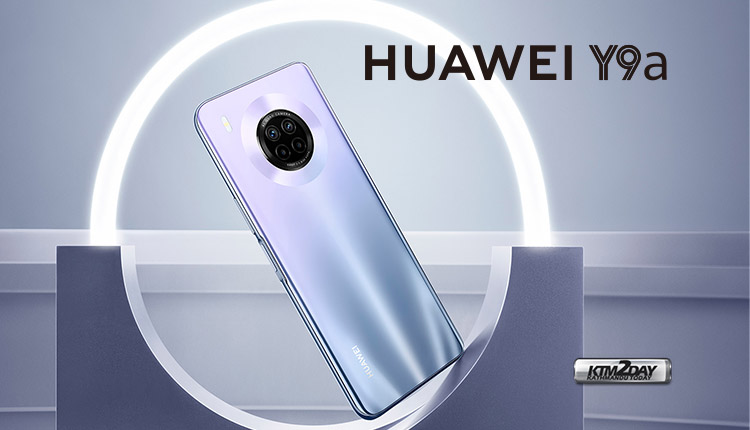 Details about the price and availability of the Huawei Y9a are yet to be revealed. Nevertheless, the smartphone is already listed on the company’s global site. This suggests it could debut in the global markets soon.