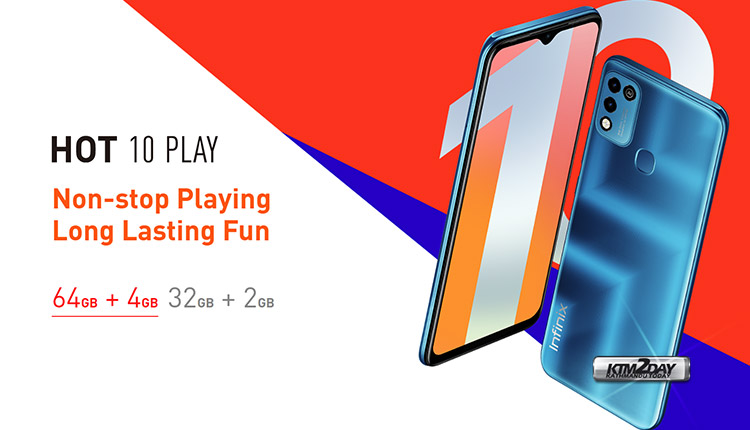 Hong Kong-based smartphone maker Infinix has announced the launch of Infinix Hot 10 Play in Nepali market. As per reports, the Hot 10 Play would be the mellowed-down version of the Hot 10 that was earlier launched in the Asian market.

The Hot 10 Play features a 6.82-inch HD+ IPS display with a resolution of 1640×720 pixels. The smartphone is powered by the modest MediaTek Helio G35 processor, which stands on a 12nm fabrication process and coupled with up to 4GB of RAM and 64GB of storage.

Similar configurations have been used in other budget devices including Micromax In 1b, Redmi 9, Realme C20, and Realme C21. The smartphone will run on Android 10. 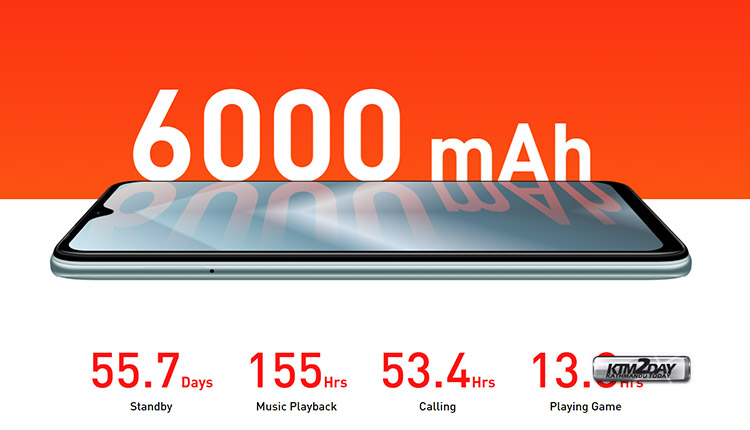 Infinix Hot 10 Play features a dual-camera setup at the rear which includes a 13MP primary sensor and an AI lens. On the front, there is an 8-megapixel camera for selfies.