We may anticipate to see the standard iQoo 11, the iQoo 11 Pro, and the iQoo 11 Legend models in the next iQoo 11 series launch.

There have been rumblings about the iQoo 11 for quite some time, and the device has reportedly been found on multiple certification sites.

Its purported design and full set of specifications have both been released. This smartphone may use a Vivo V2 imaging chip, according to the photographs that have surfaced online.

The iQoo 11 will reportedly be available in two more colorways: an Isle of Man Edition and a Track Edition. 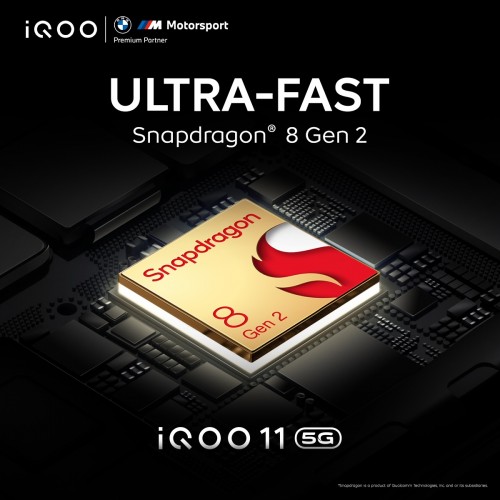 It is expected that this iQoo smartphone will include a triple camera configuration on the back, with the main camera boasting 50 megapixels and an f/1.9 aperture.

The front-facing camera of the iQoo 11 may have 16 megapixels in resolution.

As for the operating system, it should be capable of handling Android 13 with a OriginOS 3.0 user interface on top. 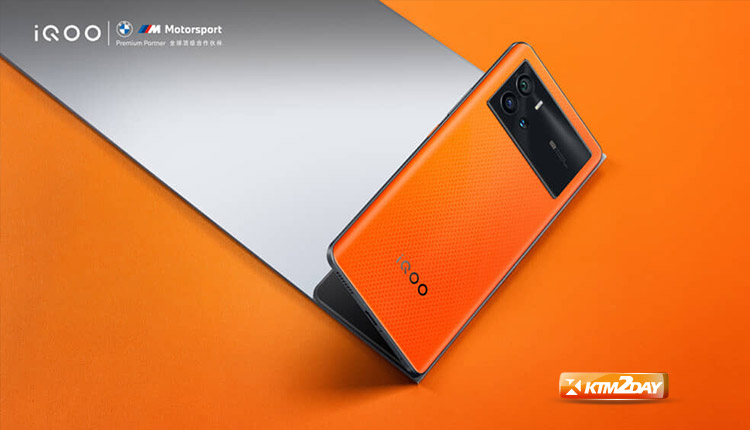 The iQoo 11’s battery capacity might reach 5,000mAh, and it would be compatible with 120W quick charging.

It has been reported that this particular smartphone is 8.5 mm thin and weighs around 205 g.

Meanwhile, tipster on Weibo has revealed iQoo 11 photos. The aesthetic of this phone appears to be largely borrowed from the iQoo 10 Pro, its forerunner.

The back camera module, however, seems to have undergone some minor adjustments. Additionally, a Vivo V2 imaging chip is believed to be included.