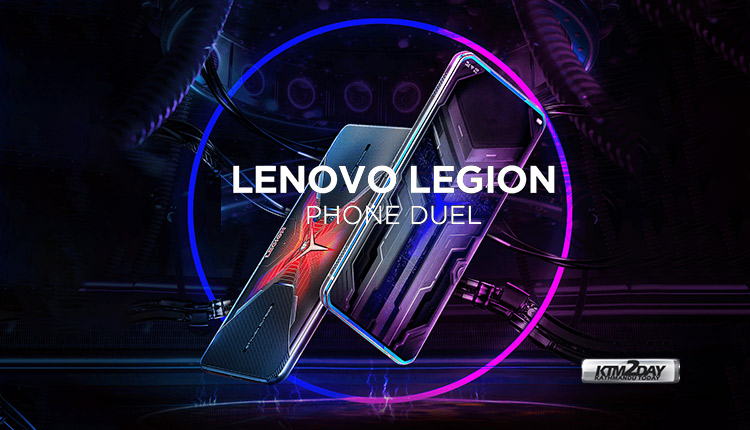 Lenovo launched its gaming sub-brand Legion three years ago. The Legion series are popular or known for gaming laptops and desktops. But Lenovo had been planning to launch its first gaming phone for a while, and now the Lenovo Legion Phone Duel has become a reality. The Lenovo Legion smartphone is specially designed for gamers who are used to high performance and who want to play on a phone in full horizontal mode.

As one of the industry’s biggest competitors alongside other models from Xiaomi, Nubia and Asus, Lenovo comes to the market presenting all the best it can offer in 2020.

Focused on delivering a completely horizontal gaming experience, the Lenovo Legion Phone Duel features a design unlike anything the industry currently offers with a front-facing camera positioned on the side, centralized rear cameras, fully repositioned internal components and, of course, plenty of power. Starting with the most exotic feature of the smartphone, Lenovo introduces the Legion Phone Duel with a focus on the horizontal experience, allowing its users to explore the entire smartphone interface in landscape mode. Both on the outside and on the inside the device was designed for such use: we have a front camera positioned on the side of the smartphone (not on the top) so that users can stream with a more natural angle and two centralized rear cameras, allowing using the camera without the hand or fingers being over the lens.

It is also worth noting that there are two USB-C connectors: one positioned in the traditional lower region (picturing the smartphone vertically) and the other in the left side. Lenovo allows both ports to be used at the same time to charge the battery. 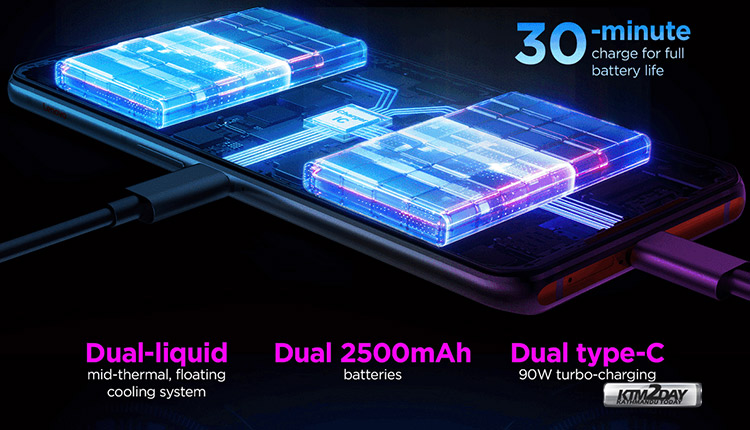 In the internal components we have two battery cells divided in each half of the smartphone with the centralized board housing chips, processors and cameras. The format is completely new and reinforces the focus on the horizontal experience of the Legion Phone Duel.

Each battery cell has a capacity of 2,500 mAh, totaling 5,000 mAh. The device also offers a 90W fast charge that recharges the smartphone from 0% to 50% in just 10 minutes, delivering 100% in a measly 30 minutes connected to the outlet. This may be possible by using the two USB-C ports on the smartphone to recharge both batteries at the same time. 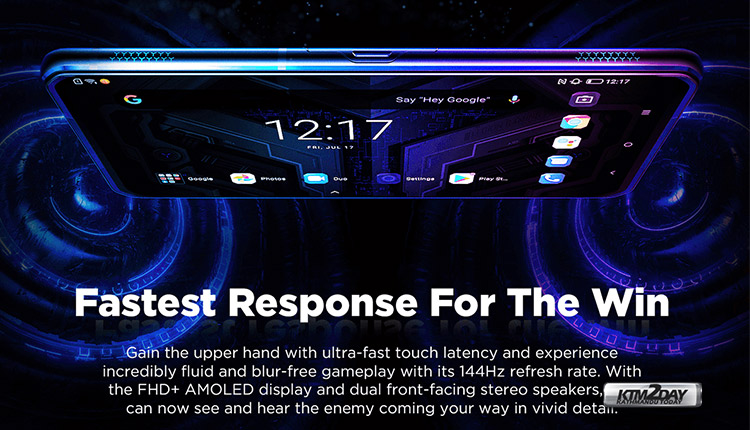 In the hardware section, we have a high-performance smartphone designed for the second half of 2020. Lenovo has implemented a 6.65-inch display screen with a refresh rate of 144 Hz and a sampling rate of 240 Hz to reduce the maximum latency between touch and response. 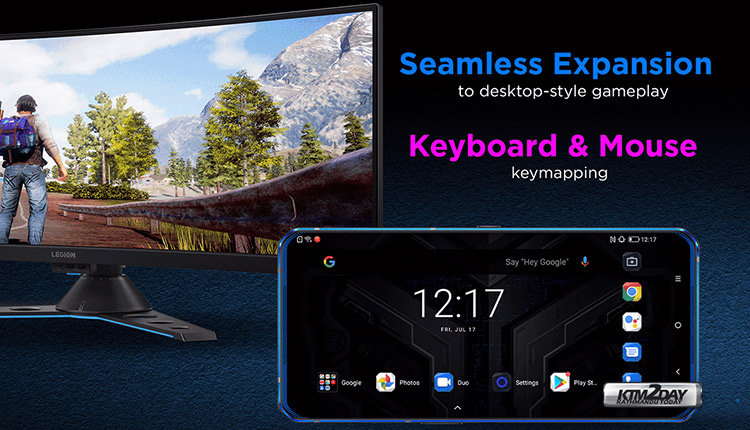 It is possible to use USB-C to connect the smartphone to an external monitor or TV, also allowing users to pair the smartphone with a keyboard, mouse and wireless control with support for mapping buttons. Equipped with octa-core Snapdragon 865 Plus chipset with a frequency of up to 3.1 GHz and updated Adreno 650 GPU with 10% more power, the smartphone comes with 12 GB and 16 GB of LPDDR5 RAM and options of 256 GB and 512 GB of storage UFS 3.1, delivering the latest memory technologies. Lenovo also offers exclusive differentials for gamers as triggers to increase the performance of the players, better internal cooling for long hours, customized software with many features and two front speakers with high power sound. 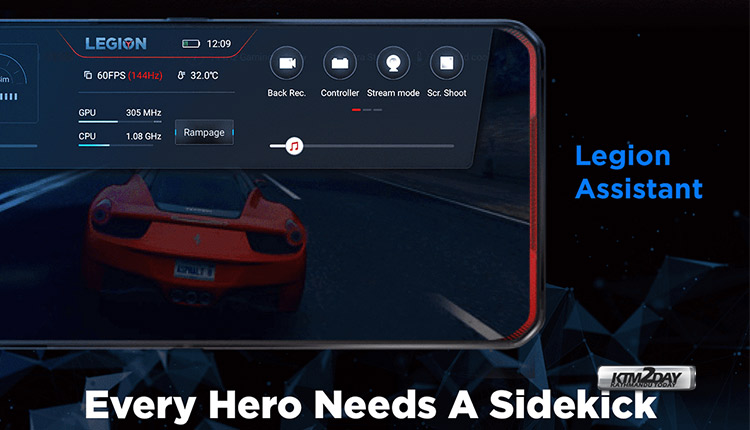 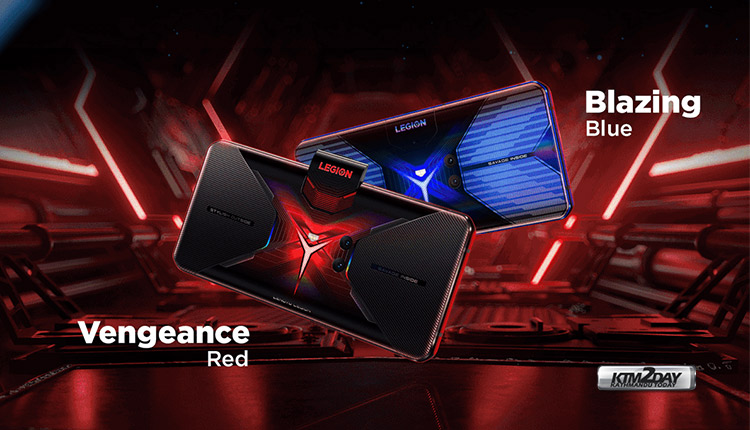 Although the official announcement took place on Wednesday, the 22nd, the launch of the smartphone will happen in the coming months in selected markets.

In China, Lenovo chooses to rename the device to Legion Phone Pro, but maintains exactly the same characteristics as the Legion Phone Duel. In addition to China, the smartphone will be launched in Africa, Europe, the Middle East and Asia.