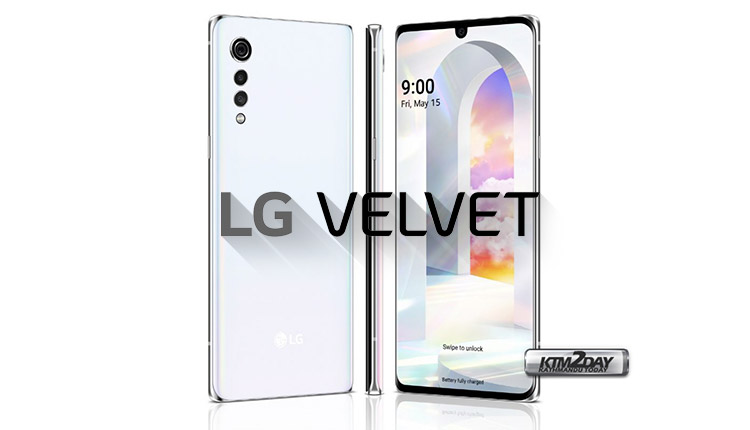 Over the past few weeks, there have been many leaks and rumors about LG’s next mid-range smartphone, the LG Velvet. This smartphone has captured the attention of thousands of users, as the company is set to  revolutionize the design lines of the brand’s smartphones, and more.

The LG Velvet smartphone will be available in a completely new design in several color options. Its official presentation is scheduled for May 7, but surprisingly the manufacturer decided to reveal all the details of the LG Velvet through a publication on its official website in South Korea . Most of the rumors were confirmed, but we still do not have access to its official price.

LG Velvet features a 6.8-inch Cinema FullVision OLED screen with a FullHD + resolution of 20.5: 9 aspect ratio. A fingerprint sensor is located under the display. The smartphone is equipped with an artificial intelligence system that can automatically analyze reproduced content and select the optimal sound quality. In addition, the device is equipped with stereo speakers.

LG Velvet sports a Qualcomm Snapdragon 765G chipset and supports 5G and is coupled with 8 GB of RAM and 128 GB of internal storage. The smartphone has a USB-C connector and a 3.5 mm headphone jack. The battery capacity is 4300 mAh; there is support for fast wired and 10-watt wireless charging.

The device has a triple camera setup on the rear and includes image sensors with a resolution of 48, 8 and 5 megapixels. The camera uses pixel binning technology to get better pictures in low light conditions. The  function Voice Out Focus, allows you to remove unwanted sound during video capture. The ASMR recording function improves the sensitivity of two high-performance microphones. The Time Lapse function allows users to quickly adjust the video speed according to the shooting scenario. 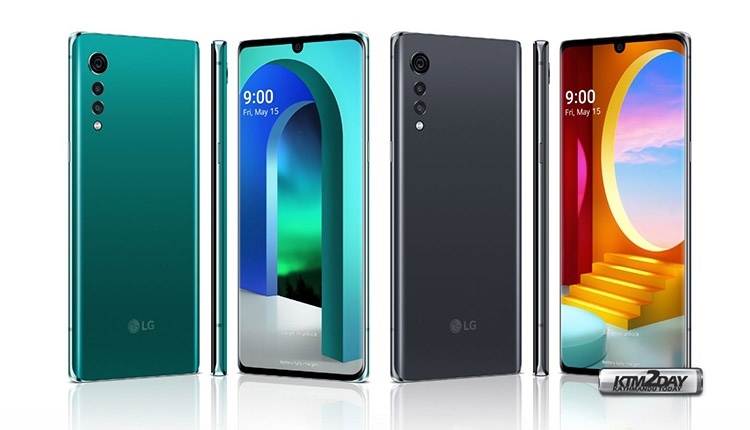 On the front for seflies, it has a small water-drop styled notch which the company calls Raindrop notch and accommodates a 16 megapixel camera.

The LG Velvet has a full glass and metal construction body and according to the company it’s rear camera design stands out from other manufacturers.

LG Velvet also supports accessories such as the LG Dual Screen and Stylus Pen, which will be available for purchase separately.

As for the price, the company will reveal the details on May 7 and sales will begin in South Korea on May 15; the company has not announced dates for global availability. 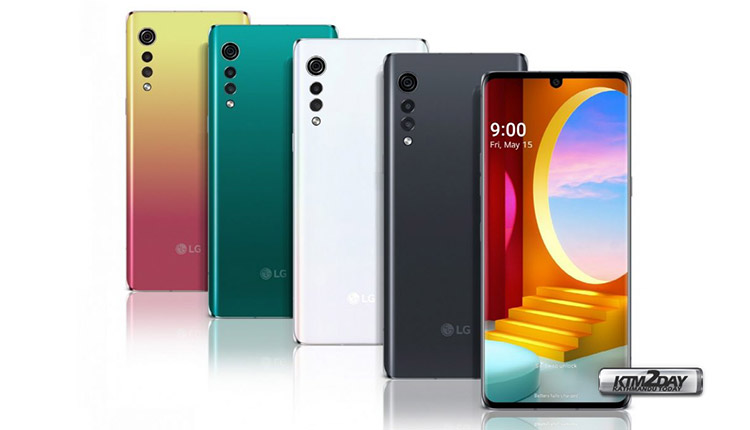 The LG Velvet price is set at KRW 899,800 (roughly NRs. 89,500) for the single 8GB RAM + 128GB storage configuration. The phone comes in Aurora Green, Aurora Gray, Aurora White, and Illusion Sunset colour options. Furthermore, it will initially be available for purchase in South Korea from May 15, with its pre-orders scheduled for Friday, May 8.