The first smartphones powered by MediaTek’s DImensity 9000 SoC are expected to launch in late Q1 of 2022, according to the company. There are four Arm Cortex-A510 CPUs, three Arm Cortex-A710 CPUs, and one Arm Cortex-X2 CPU in the chipset that all run at 3.05GHz. In addition, the chipset supports LPDDR5x 7500Mbps of memory bandwidth. 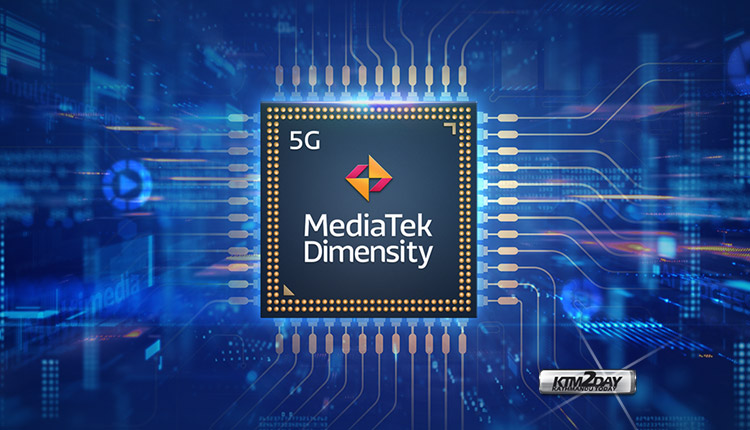 The MediaTek Dimensity 9000 SoC boasts an 18-bit HDR-ISP architecture that allows for HDR video capture on three cameras at the same time, as previously reported. Smartphones will be able to take advantage of 320-megapixel camera functionality as well. The new six-core fifth-generation AI processing unit is expected to deliver up to a four-fold increase in power efficiency over the previous generation, according to reports.

The MediaTek Dimensity 9000 SoC contains the latest ARM Mali-G710 graphics engine. The chipset claims to have the first raytracing SDK for Android that uses Vulkan. A 180Hz refresh rate will also be supported in the new version.

No other smartphone modem has 3GPP Release-16 standard technology integrated into the chip like Dimensity 9000 does for 5G data transmission. 3CC Carriers Aggregation (300MHz) with an integrated 5G modem deliver up to 7Gbps in the downlink and up to 300 percent quicker uplink.