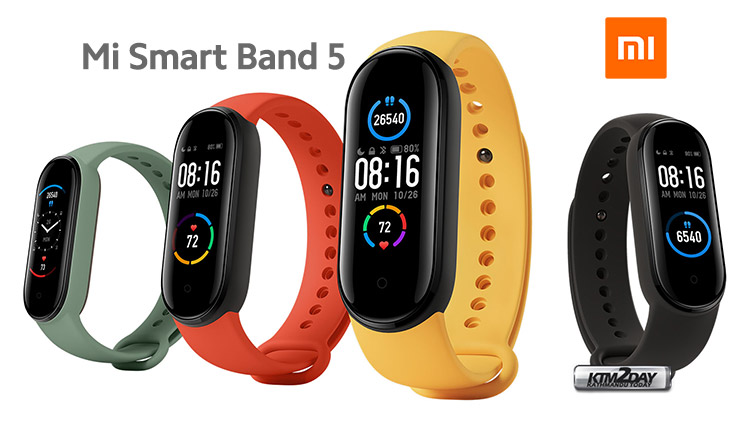 Mi Band 5, the next-generation fitness tracker by Xiaomi, has been launched in Nepali market. The newly unveiled smart band has a standard version and an NFC version, and it is offered with eight colourful strap options. 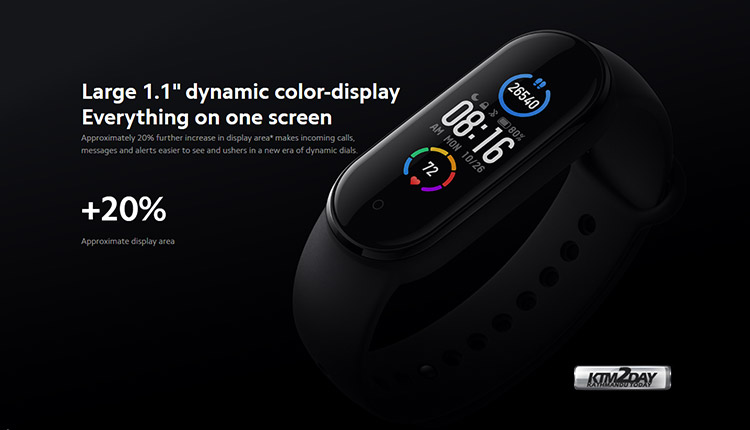 The Mi Band 5 features a 1.1-inch colour AMOLED display which is larger than the 0.95-inch screen on the Mi Band 4. Xiaomi claims that the Mi Band 5 can last up to 14 days on a single charge. The band is also water-resistant up to 50 metres and comes with a new magnetic charging dock. The Mi Band 5 will be known as Mi Smart Band 5 outside China. 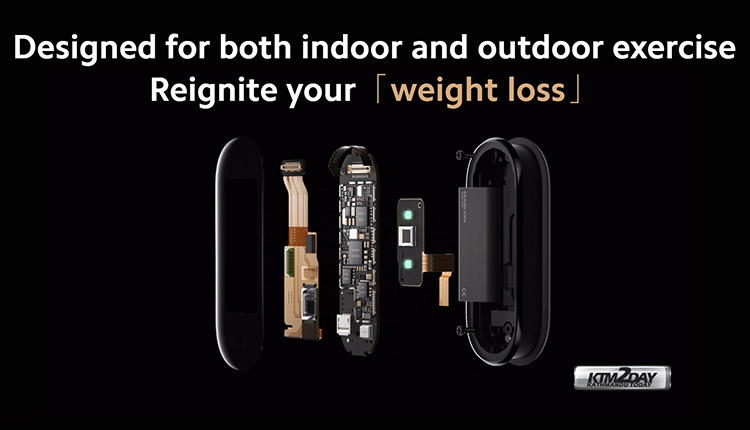 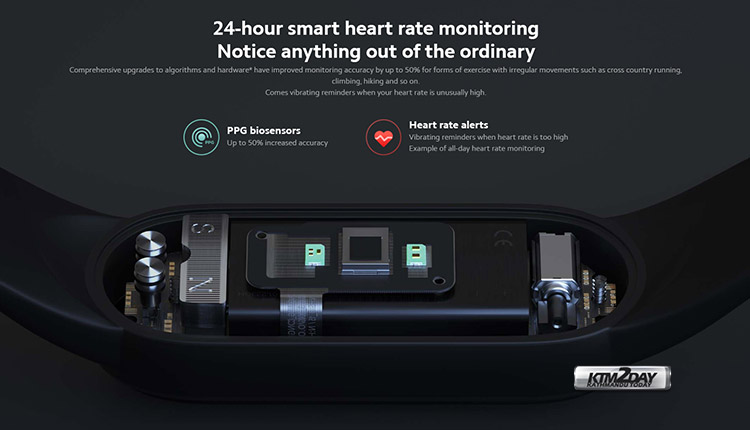 The Mi Band 5 further comes with a heart rate sensor and female users can now track their menstrual cycle with the women’s health mode. Users will also get social media notifications, music control, incoming calls, text, weather updates and more on the smart band. There’s also a new remote-control camera feature that lets users click a photo from their smartphone. The smart band comes with a built-in microphone to enable voice commands. 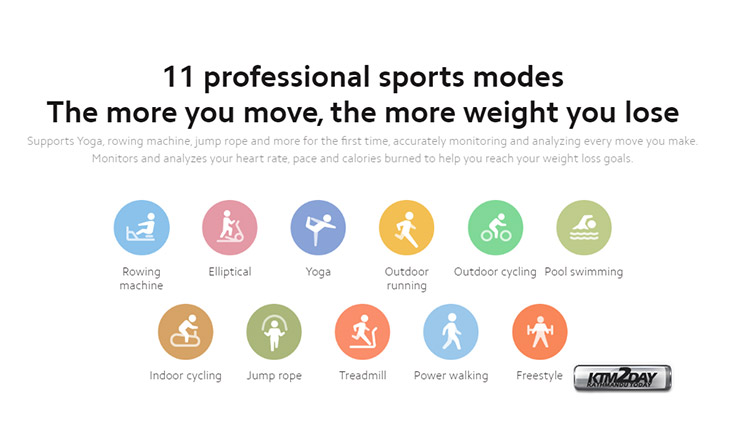 The latest Mi Band supports magnetic charging that lets users charge the device without taking the straps off. Xiaomi claims that the NFC variant of the Mi Band 5 offers 14 days of battery life while the standard version is said to last up to 20 days on a single charge. The NFC variant of the Mi Band 5 will allow users to make payments via the band. 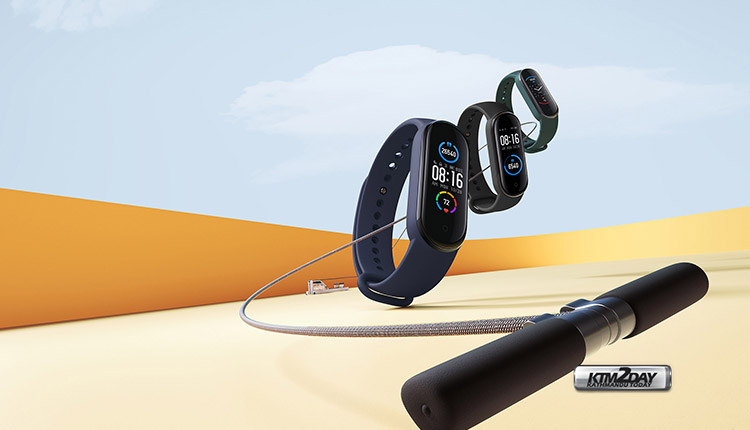 The standard or the non-NFC version of Mi Band 5 has been priced Rs. 4,499). The smart band comes with Black, Blue, Pink, Orange, Purple, Yellow, and Green strap options.