Corfu5G is the Motorola Moto G71’s codename according to a report by the German publication TechnikNews. According to reports, the phone will run on Android 11 and have a 6.43-inch OLED display. The phone is expected to be powered by Qualcomm’s new Snapdragon 695 5G processor, as previously stated. For the next two years, the Moto G71 is expected to receive OS updates. 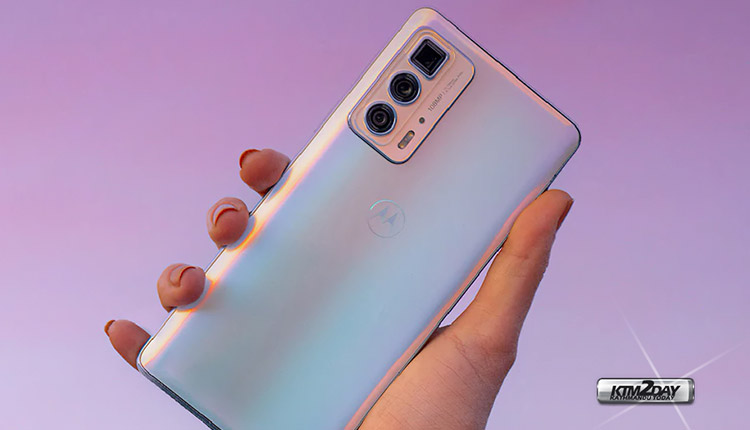 IP52-rated water and dust resistance and a 3.5mm headphone jack are expected in the new Motorola smartphone. The side panel of the device is also said to have a dedicated Google Assistant button.

For charging, the Moto G71 will have a USB Type-C port and a 5,000mAh battery with 30W fast charging support, according to reports.