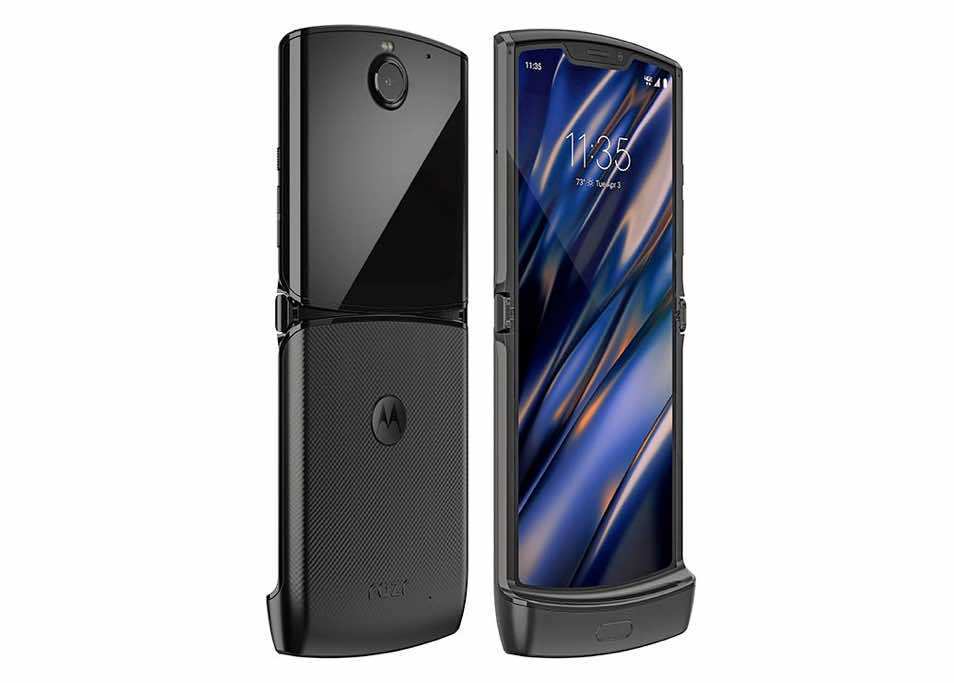 Motorola has long been working on a new version of its folding phone, a Motorola RAZR that revived the historic brand name and delighted the market in 2019. Now the second edition of this device with the last name 5G is on it’s  way to the market although it does not yet have a specific launch date, but details of this phone has been partially leaked.

The Motorola RAZR 5G has been showing up in leaks lately with few specifications revealed. As this model will be known as Motorola Razr 5G, so the device will come with support for 5th generation networks which also implies that if the company sticks to Qualcomm then the device will more probably be equipped with a Snapdragon 765G chipset. The device is also expected to feature a 48 Megapixel main camera and a 6.2 inch display.

Of course, it had to be Evan Blass who leaked part of the specifications of the upcoming RAZR 5G from the Chinese firm Motorola. In a somewhat short list but enough to give us a fair idea of ​​what to expect, the oriental manufacturer’s phone clears part of its interior and exterior, and this is what we will find.

If the data is true, the Motorola RAZR 5G will land in silver (Mercury Silver) with an internal memory of 256GB, although we do not have information about the RAM or the processor that will be equipped in it. The device will arrive with a 6.2-inch display with folding screen and will run on Android 10. The rear camera modules of the device has also been leaked, although it is still not known whether the back camera will also double as a selfie camera on this device as earlier rumors suggested. The device is expected to feature dual cameras, a 48-megapixel primary and a 20-megapixel secondary . Blass indicates in the leaks that the device will not have any type of protection against dust and water.

The device will land on the market with a single SIM card support but will have a programmable eSIM inside.  The Motorola Razr 5G will come in Mercury Silver colour option. The device’s pricing is not mentioned in the leak, but we expect it to hover around $1599 mark. The RAZR 5G is expected to hit the market around the fourth quarter of 2020.