The Motorola X30 Pro and the Moto Razr 2022 foldable phone were both released in China on Thursday. A launch event for the smartphone was planned for August 2, but it was called off just hours before the start of the event. The recently released Motorola X30 Pro features a curved rear panel and a front-facing camera housed in a punch hole that is centred on the device. The smartphone has a 200-megapixel rear camera and is driven by Qualcomm’s Snapdragon 8+ Gen 1 SoC.

Specifications and features of the Motorola X30 Pro

With a full-HD+ resolution and a rapid 144 hertz refresh rate, the Motorola X30 Pro’s 6.73-inch pOLED screen is impressive. It has a fingerprint scanner embedded into the display, and the smartphone’s display has thin bezels on all sides. As was previously noted, this cutting-edge smartphone features a rear panel with rounded corners on both sides and a front-facing camera housed in a circular punch hole in the device’s centre. 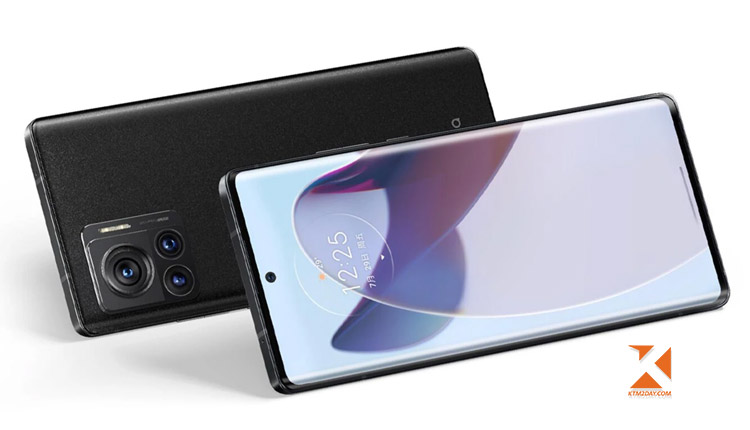 The Moto X30 Pro is driven by a Snapdragon 8+ Gen 1 SoC built on Qualcomm’s cutting-edge 4nm manufacturing technology. You may get this smartphone with as much as 512GB of UFS 3.1 storage space and 12GB of LPDDR5 RAM.

Supposedly the first smartphone with a 200-megapixel image sensor, the device has a triple rear camera configuration. Both the super wide-angle lens (50 megapixels) and the telephoto camera (12 megapixels) round out the set. The Moto X30 Pro has a 60-megapixel camera on the front for taking group photos. 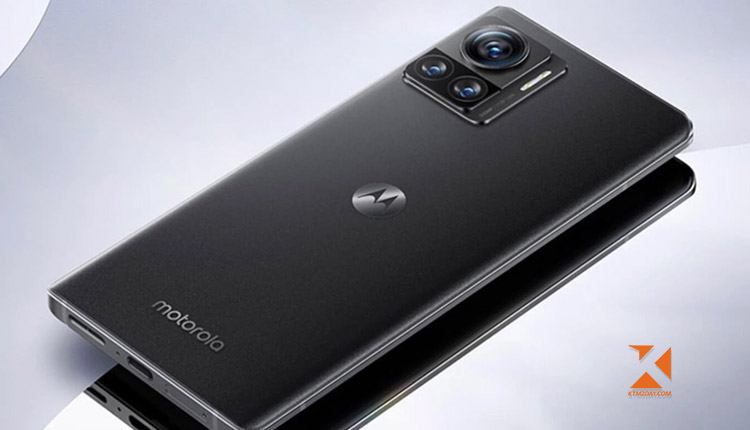 Price and Availability of the Motorola X30 Pro

The phone has not yet been released by Motorola in any other markets.