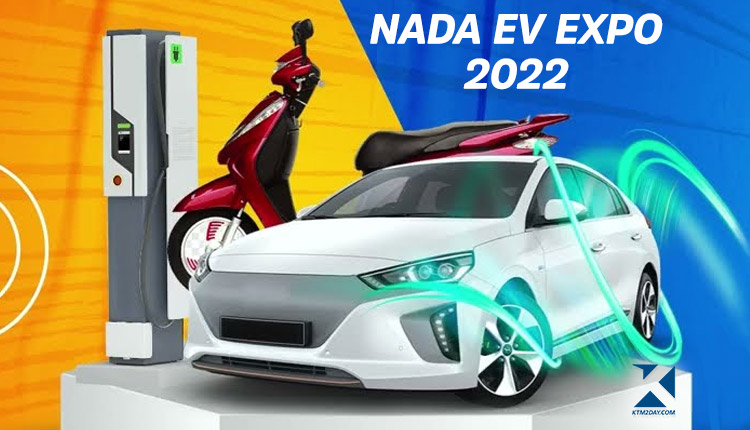 NADA will host the “NADA EV Expo” from October 6-9. NADA Automobile Association of Nepal has announced that it would host NADA EV Expo from September 22-25(Ashwin 6-9).

Recent NADA activities include the NADA Auto Show. However, it was delayed for two years because of Corona. After two years, NADA planned to hold the NADA Auto Show this August. However, after the government imposed ban on passenger automobiles, EVs will be on display instead for the first time.

The EV Expo will be held, according to Dhruv Thapa, president of the NADA, because the government has not prohibited the import of electric vehicles. 12 four-wheelers and 26 two-wheelers, according to Thapa, will be on display at the EV Expo.