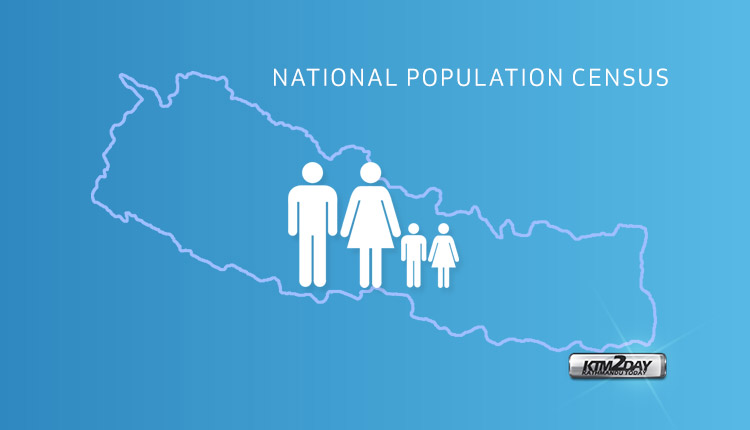 The government of Nepal has initiated preparations of the 12th National Population Census, a government official said on Wednesday.

Pushparaj Kadel, vice-chairman of the National Planning Commission said that this census is crucial since it is the first one under the 2015 Constitution and new federal system.

The Central Bureau of Statistics (CBS) conducts National Population Census Program every ten years and the first one took place in 1911.

The program compiles population statistics at the national and local levels. It also contains data on a variety of social, demographic, and economic indicators relevant to the monitoring and assessment of National Periodic Development Goals and Sustainable Development Goals. 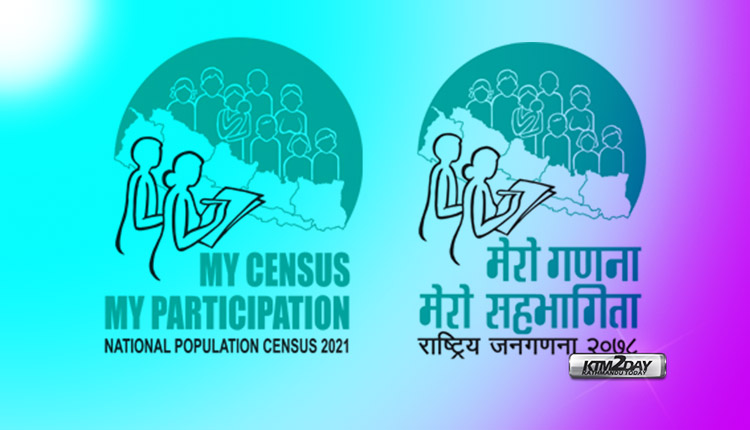 In order to ensure the success of the national census, the CBS has been conducting a sample census program. According to information made public on the CBS website, the sample census program will be conducted in 55 wards across 14 districts from January 14 to April 12.

The CBS department says that it has arranged a variety of trainings to ensure the census effective. From February 14 to February 20, the department held a National Facilitator Training. From March 22 to March 28, state-level trainers will be receiving instruction, according to officials. Similarly, the department has stated that it will provide training to local census officers from April 1 to April 7.

According to the CBS officials, the full details of the census will be made public in around five years. The CBS office predicts that the census would cost more than 35 million U. S. dollars.