New Smartphones lined up for launch in December 2021 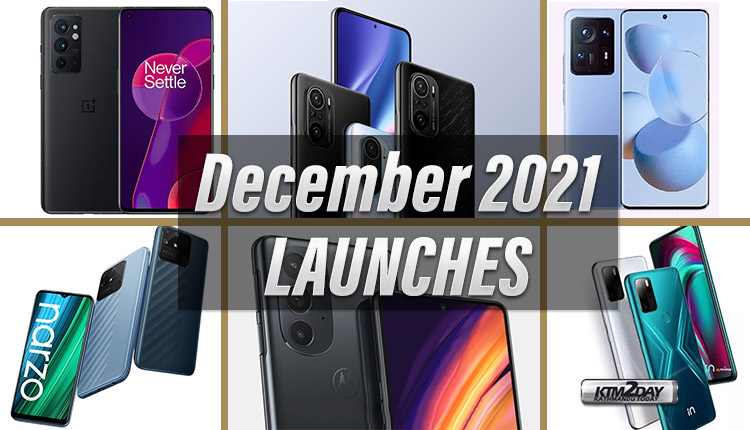 We are approaching the final month of the year, which takes us closer to the holiday season. December will see the launch of smartphones from leading Chinese smartphone makers, owing to the recently announced Snapdragon 8 Gen 1 chipset’s availability.

Having said that, there will be more mid-range phones released than inexpensive phones. Motorola, Xiaomi, OnePlus, Realme, Redmi, and Micromax are among the brands whose phone launches have been confirmed or rumored.

Motorola is likely to debut one of the world’s first flagship smartphones powered by the Snapdragon 8 Gen 1 processor. According to reports, Motorola will introduce the Motorola Edge X30 (a.k.a. Edge 30 Ultra) on December 9. 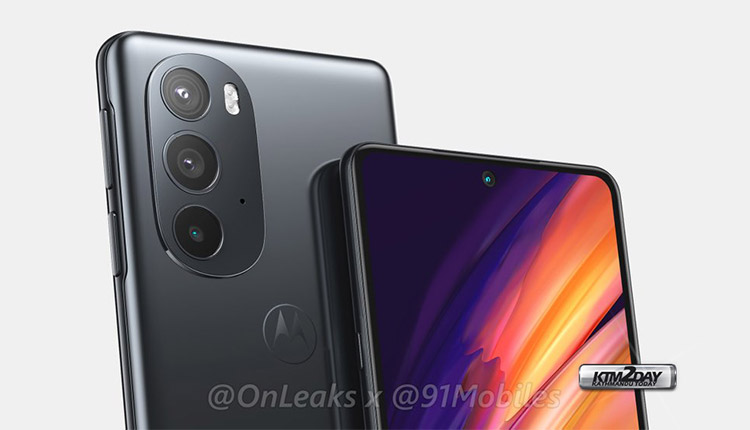 The company acknowledged its debut this month via its social media account. Although only a few days remain until its launch, there is currently little information available concerning its specifications.

As of now, we know that it will sport a 6.67-inch AMOLED display with a refresh rate of 144Hz. It is believed to boast excellent cameras, with a triple rear camera configuration of 50MP + 50MP + 2MP and a single 60MP selfie lens.

Following that is the upcoming Xiaomi 12, which will also be powered by the Snapdragon 8 Gen 1 processor. The smartphone is expected to ship on December 12 with the MIUI 13 software skin pre-installed. 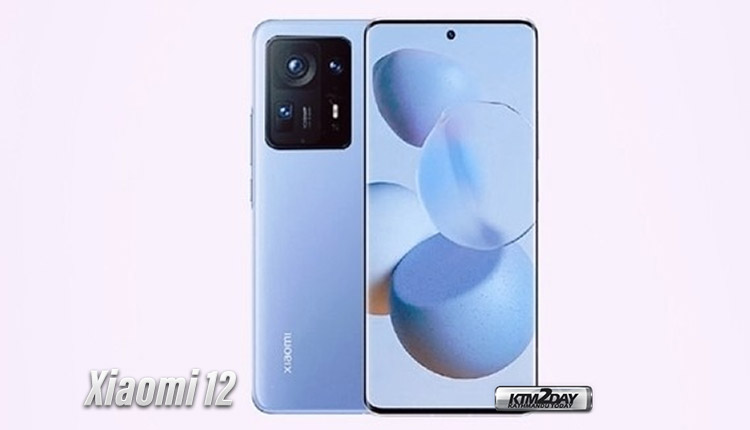 According to a recent source, the smartphone will include a triple camera system on the back and an AG Glass shell. The phone is rumored to include a primary lens with a resolution of 50MP. According to our exclusive screen protector leak of the Pro model, the handset may feature a punch-hole display with smaller bezels. 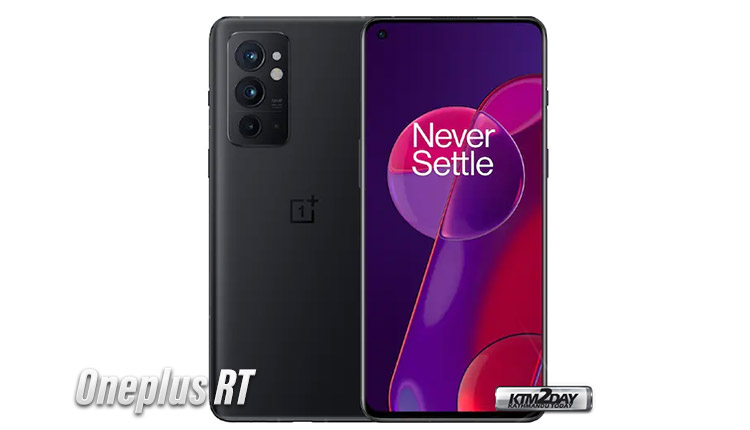 Unfortunately, the device’s launch date in global market is unknown, but given the amount of information available, we expect it to debut shortly. What we do know is that the OnePlus RT would start at Rs. 63,999 and will be powered by Qualcomm’s Snapdragon 888 SoC.

Xiaomi’s Redmi brand is likely to introduce the Redmi K50 series in China. The precise date is unknown, however, the leaks have taken over the internet and exposed numerous secrets about the series. 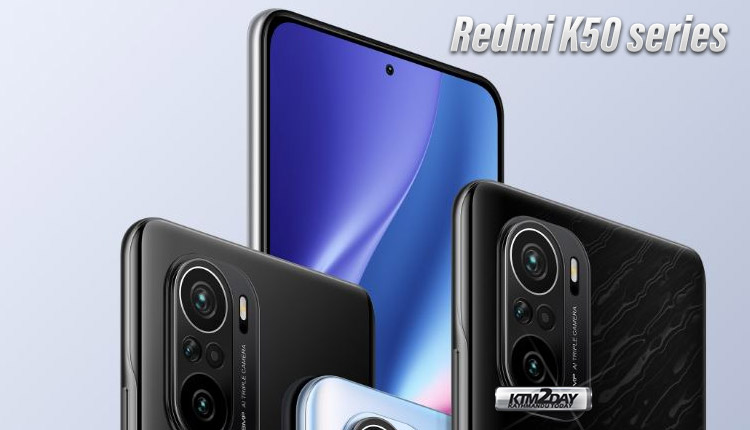 All phones in the series will run on the next MIUI 13 operating system, which is anticipated to launch by the end of this month. Later on, these models may be launched globally under a variety of different names.

Realme has been quite over the last few of weeks, which could indicate that the company has been working on a few phones behind closed doors. Recently, the chinese manufacturer announced the imminent debut of a premium flagship smartphone, which was eventually revealed to be the Realme GT 2 Pro, the successor to the Realme GT. 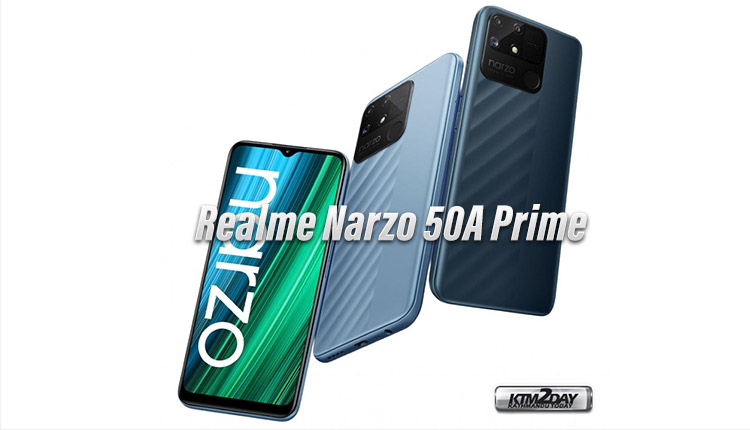 Anyway, this pricey flagship is unlikely to appear this month, as the phone must first pass a slew of certifications. Two budget-friendly phones – the Realme Narzo 50A Prime and Realme C35 – are expected to launch.

Both the Narzo 50A Prime and the C35 are rumored to be expansions of the 50 and C series. With that in mind, anticipate entry-level specs with a focus on large batteries.

Xiaomi 11i HyperCharge, Xiaomi 11i

Xiaomi recently announced the Redmi Note 11T 5G in India, and it appears as though another Note 11 series phone may arrive under a different identity. Xiaomi is anticipated to launch the Redmi Note 11 Pro+, which is currently only available in China, in India under the rebranded badge of Xiaomi 11i HyperCharge. The Xiaomi 11i HyperCharge is expected to include a massive 120W rapid charging capability and a 6.67-inch 120Hz refresh rate display. The phone is likely to be powered by a MediaTek Dimensity SoC in the mid-range. On the other hand, the Xiaomi 11i is believed to be another gadget with a little lower feature sheet than the HyperCharge model.

The Moto G200 5G smartphone powered by Snapdragon 888+ is expected to arrive in India following its first European release. The flagship device is expected to be priced competitively in the region. Although the specific launch date has not been determined, it is expected to debut this month. 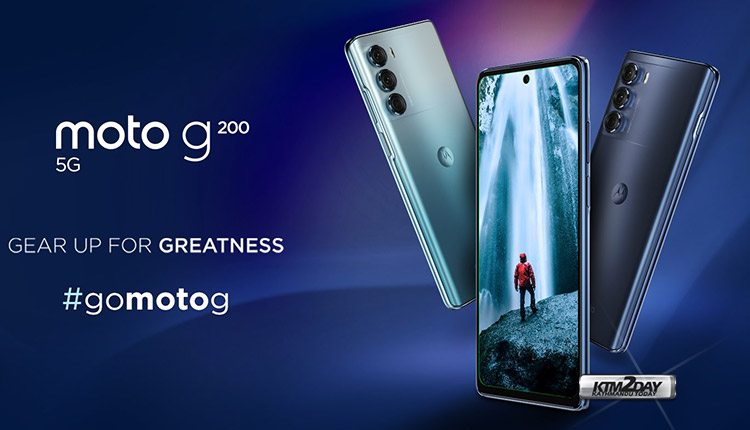 Motorola G200 features a 6.8-inch punch-hole LCD display with a refresh rate of 144Hz. The 108MP triple back camera system, which is complemented by a 13MP ultra-wide-angle lens and a 2MP depth sensor, is the device’s primary highlight.

Micromax, an Indian phone manufacturer, stated on its Twitter account that it will shortly introduce a new smartphone. Netizens anticipate that the new phone will be unveiled this month. This could be the Micromax In Note 1 Pro, which recently received a number of certifications. 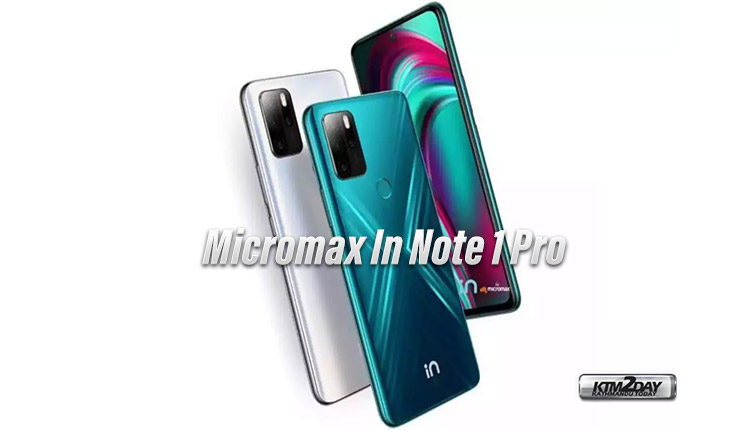 The Micromax In Note 1 Pro is equipped with a MediaTek MT6785 SoC, also known as the Helio G90 chipset, and 4GB of RAM. The phone is rumored to feature significant upgrades over the vanilla In Note 1. It is likely to include a large battery with support for quick charging. It may include enhancement cameras.

These are just a few of the phones that will be released this month. You can always check our Android News section for latest information on this subject.