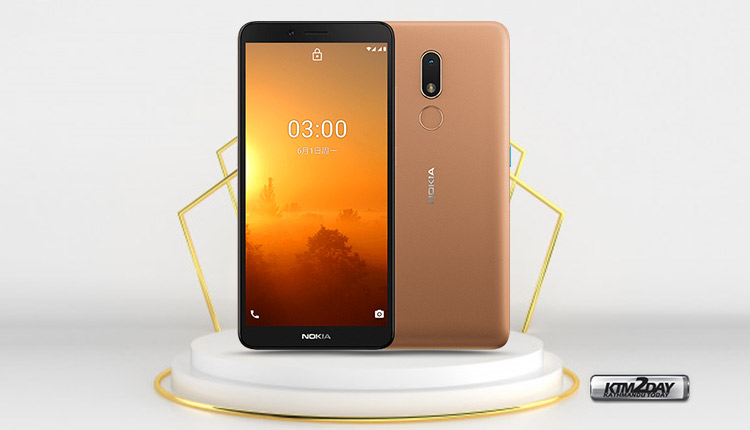 Nokia continues to fail to gain a prominent place in the high-end smartphone market, but that is not why it is no longer relevant in the smartphone market. As expected, today HMD Global China wing presented a new budget smartphone that has a base price of less than $100.

It is important to emphasize that in this type of smartphone, we cannot look at the specifications with the same eyes that we see a top of the range or mid-range handsets. With a price of just $100, the goal is not to offer high-performance or major innovations. Instead, the brand’s major goal with the Nokia C3 is to ensure stable performance at the lowest possible price.

Nokia C3 , as is a cheap handset and comes with a plastic construction and removable battery , something that reminds a lot of older devices. Its screen is a 5.99-inch IPS LCD that has only HD + resolution.

The processor is the 1.6 GHz Unisoc SC9863 , which works in conjunction with 3 GB of RAM and 32 GB of internal storage. If necessary, the user can also expand the memory using a MicroSD card.

When it comes to cameras, the front has 5 MP and the rear uses 8 MP with LED flash. The Nokia C3 also brings a fingerprint reader just below the camera module, that is, a good choice for a cheap cell phone.

Finally, the battery has 3,040 mAh capacity and the device comes out of the box with Android 10 .

The Nokia C3 has a button dedicated to Google Assistant, uses a P2 port for headphones and brings an FM radio. 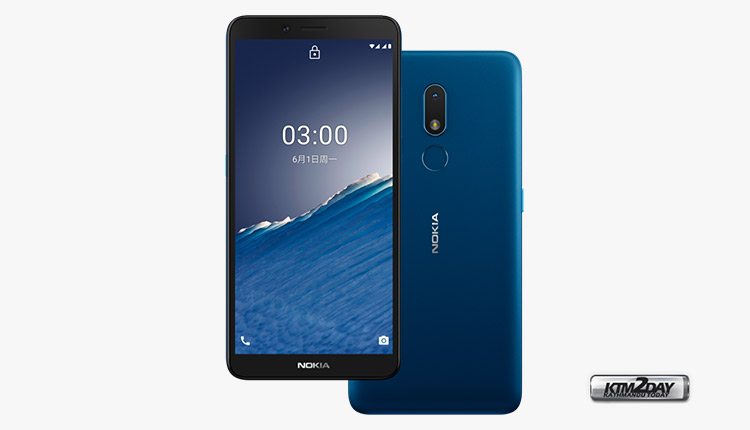 Sold in blue and gold colors, the new Nokia C3 has been initially launched in China for CNY 699 , something around Rs 12,000 in direct conversion and without considering local taxes.

Nokia Nepal has launched the C3 model in Nepali market at a price tag of Rs 12,499 for 3GB RAM and 32 GB internal storage.