Despite being known as the former leader in the smartphone market, Nokia – HMD Global is now betting on the Smart TVs segment in India. Apparently, one after another several smartphone companies have now lined up their products in the Smart TV category for the indian consumers which has one of the largest television viewing consumers in the world.

The device is powered by a MediaTek CA53 Quad Core 1 GHz processor , GPU Mali 450MP4, 2.25 GB of RAM and 16 GB of internal storage . In addition, it has  Android TV 9.0 operating system, which guarantees access to all apps from the Play Store, Google Assistant and more. 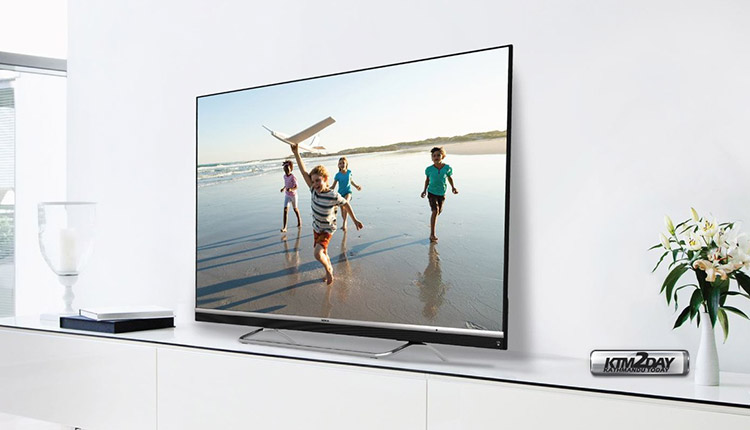 The Nokia TV arrives in a single black colour model and a V-shaped fluid chrome pedestal stand. The TV features a ton of ports, while the remote supports Google Assistant.