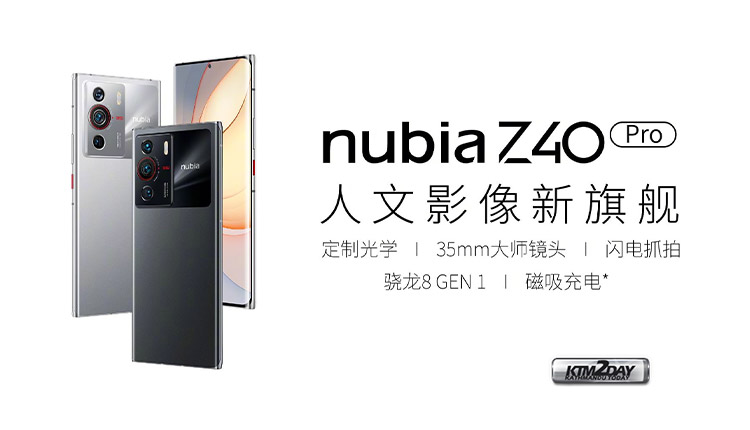 The launch of the Nubia Z40 Pro is scheduled for February 25, according to earlier reports. Yesterday, the company demonstrated the design of the flagship’s main camera, and today it offered to review the overall design of the smartphone.

When it came to the design of its flagship, the Chinese tech company didn’t dare to make any major changes. The design of the smartphone is very identical to that of the Nubia Z30 Pro, with the exception of the red border around the central lens, which emphasizes the 35 mm focal length.

For those of you who don’t remember, Nubia Z40 Pro will be the first mobile smartphone in the world to use a Sony IMX787 image sensor, which is complemented by an aperture of f/1.6 and optical image stabilization. 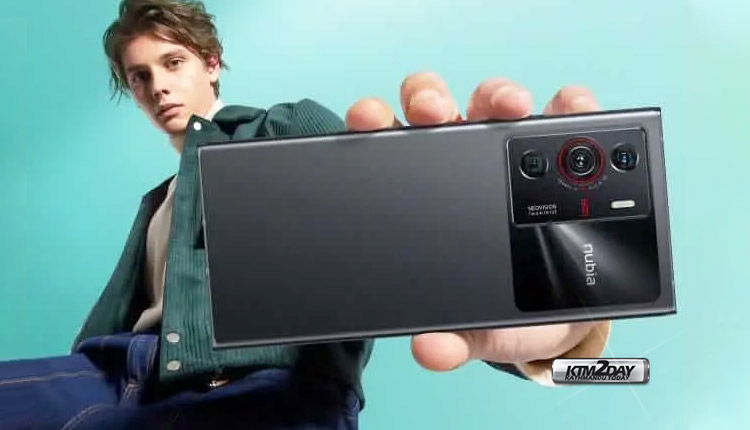 As a whole, the back cover of the Nubia Z40 Pro is unique, making it stand out from the crowd. Curved OLED panels and minimal bezels on the front panel follow current trends, with a small cutout for the front-facing camera. In addition to the Snapdragon 8 Gen 1 SoC, the Nubia Z40 Pro has a magnetic charging support similar to Apple’s MagSafe.

Periscope sensor is one of three in the main camera of the Nubia Z40 Pro. In addition to its size, the key module has a red border around the perimeter. There are seven lenses, an optical image stabilization system, and an aperture value of F/1.6 to make this model a photography monster. In addition, the lens’ focal length of 35 mm is noted.

It is likely that it will include support for 120W fast charging, similar to that of its predecessor, the Nubia Z30 Pro. In the meanwhile, the device has not yet been added to the TENAA certification site’s database.

The Nubia Z40 Pro’s presence on Geekbench indicated that it would be equipped with 16 GB of RAM and the Android 11 operating system.

The device is intended to be equipped with a heat dissipation system of aerospace-grade quality. At this time, it is unknown whether or not the Nubia Z40 will be available in a standard configuration in addition to the Pro variant.