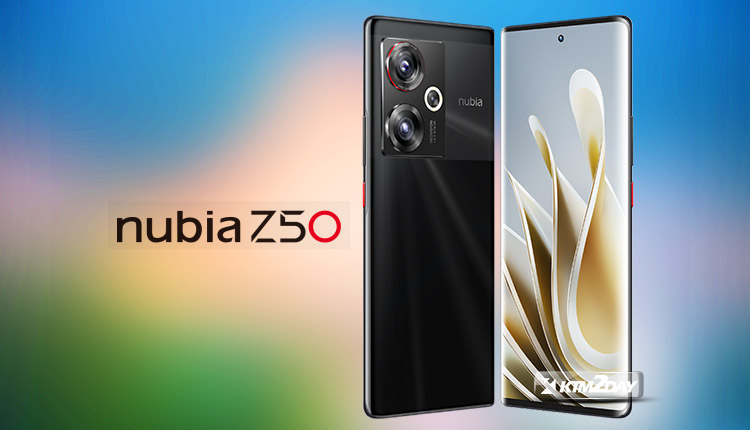 In China today, Nubia officially introduced the Nubia Z50 after days of teasing. The newest model of the company’s smartphones has premium-grade specs but costs far less than other comparable models.

The phone has a brand new look, and it also has improved internals and cameras. Let’s have a look at all of the features, prices, and availability before deciding to buy it. 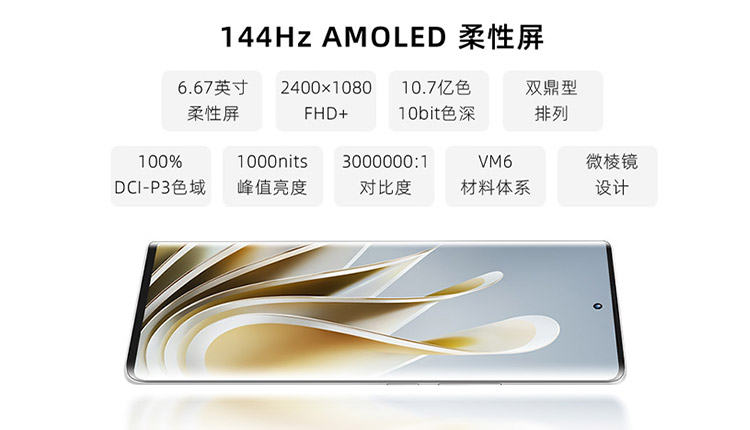 The body is made of a glass sandwich and the frame is aluminum. Another option is a leather make. There is a shift in the positioning of the back cameras from earlier models. There are two stereo speakers and a linear vibration motor along the x-axis.

The smartphone’s processor is a Qualcomm Snapdragon 8 Gen 2 system-on-chip. The chipset works in tandem with UFS 4.0 storage, VC cooling, and LPDDR5x RAM.

MyOS 13, an operating system based on Android 13, is loaded during startup.

The front-facing camera is an OmniVision OV16A1Q with 16 megapixels and uses the company’s proprietary NeoVision imaging algorithm. 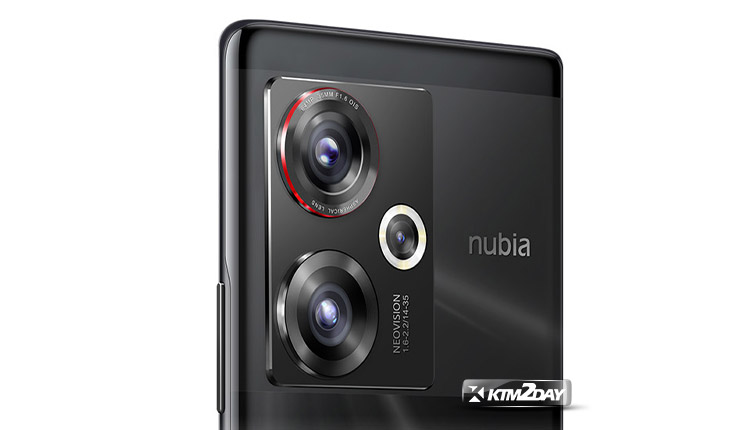 The secondary rear camera is a 50 megapixel Samsung S5KJN1 sensor with an ultra-wide 116 degree lens and macro focusing. A multi-channel spectral sensor and an LED light ring provide illumination for the two cameras. 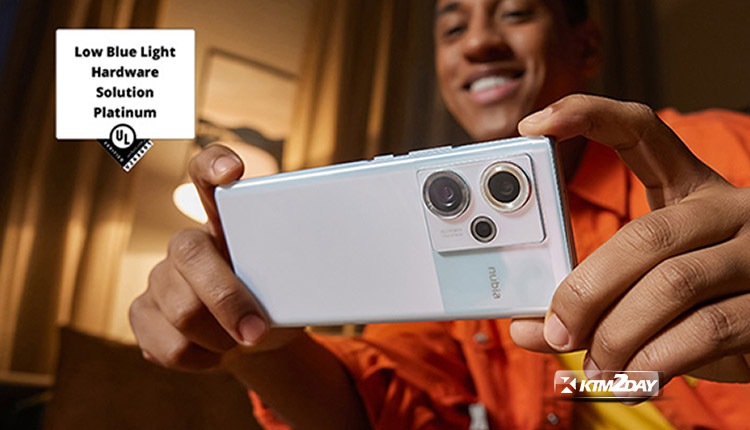 In China, you can expect to pay the following prices for a Nubia Z50 at retail.

The mobile phone comes in white, black, and green leather finishes. As of today, you may pre-order it, and it will begin shipping on December 23.

Along with their winter gift package, Costa Coffee and Nubia have collaborated for the holiday season. You’ll get a Nubia Z50 with 12GB of RAM and 512GB of storage space, as well as some extras. It costs CNY 4,199 (or $601).

There has been no confirmed announcement of the device’s release anywhere outside of the United States. As with the most recent models in the series, it may not see a global release.