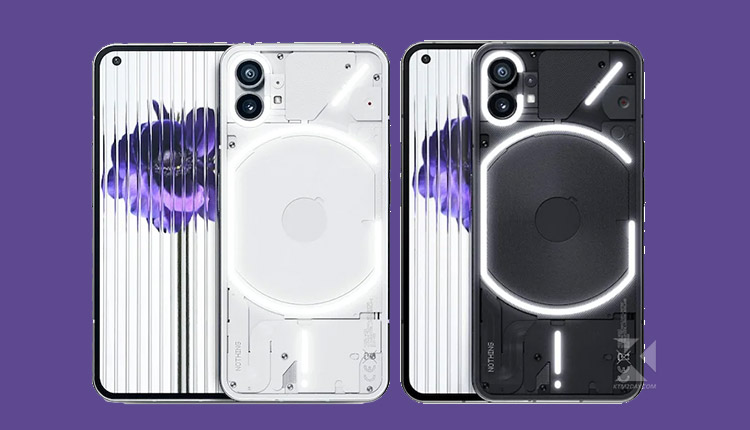 After weeks of teasing and hoopla, the Nothing Phone 1 was released in numerous territories, including India, on Tuesday.

With a transparent rear panel, the Nothing Phone 1 is the first smartphone by London-based company Nothing.

OLED display with 120Hz refresh rate, Qualcomm Snapdragon 778G+ processor, 50MP dual back camera configuration, and 4,500mAh battery with 33W rapid charging are some of the features of this phone. 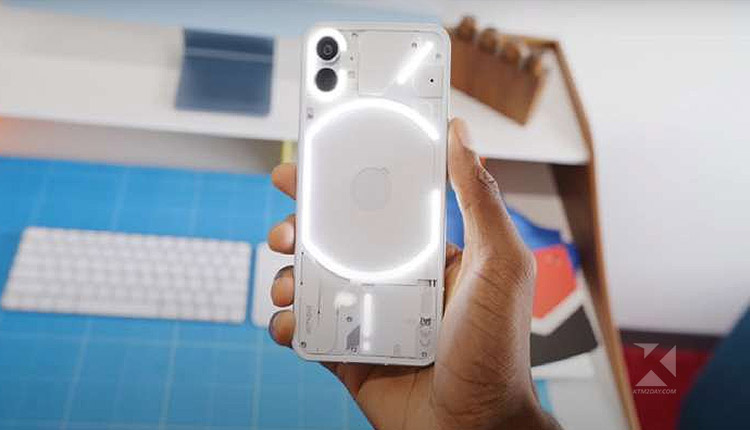 Nothing Phone 1 has a 6.55-inch OLED display with a 120Hz adaptive refresh rate and Corning Gorilla Glass protection running Android 12.

Corning Gorilla Glass is also used on the smartphone’s rear. HDR10+ support, a pixel density of 402 ppi, and a maximum brightness of 1,200 nits round out the display’s capabilities.

The Qualcomm Snapdragon 778G+ SoC and up to 12GB of LPDDR5 RAM power the phone. Samsung JN1 is the second 50-megapixel sensor, and it comes with an ultra-wide angle lens with an aperture of /2.2.

EIS image stabilization, a 114-degree field of view, and a Macro mode are all included with the camera. Apart from Panorama Night Mode and Portrait Mode, this phone also has Scene Detection, Extreme Night Mode and an Expert mode. With its 16-megapixel Sony IMX471 sensor, the front-facing camera is capable of taking high-quality photos and videos.

An in-display fingerprint sensor, gyroscope and ambient light sensor are just some of the sensors on board. 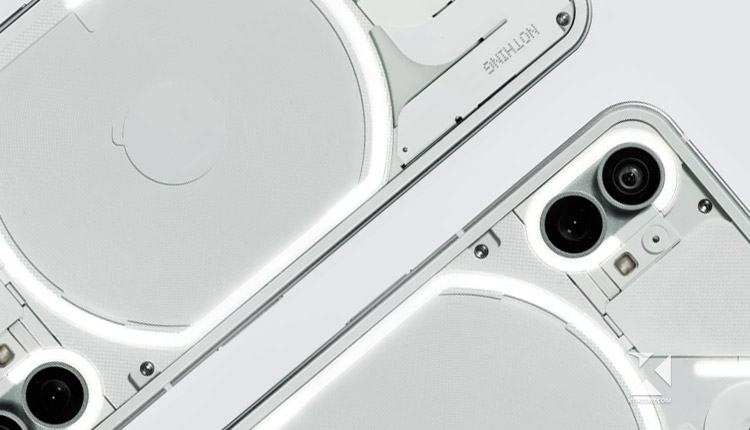 With a 4,500mAh battery and support for 33W wired charging, 15W Qi wireless charging, and 5W reverse charging, the Nothing Phone 1 is more than capable of getting you through the day.

The Nothing Phone 1 also has facial recognition, dust and water resistance, twin stereo speakers, and three microphones, all of which operate with face coverings.

Using a Glyph Interface, users may customize lighting effects for individual contacts and notifications on the back of the phone.

The company has announced that it will provide Android updates for three years and four years of security updates (every 2 months). 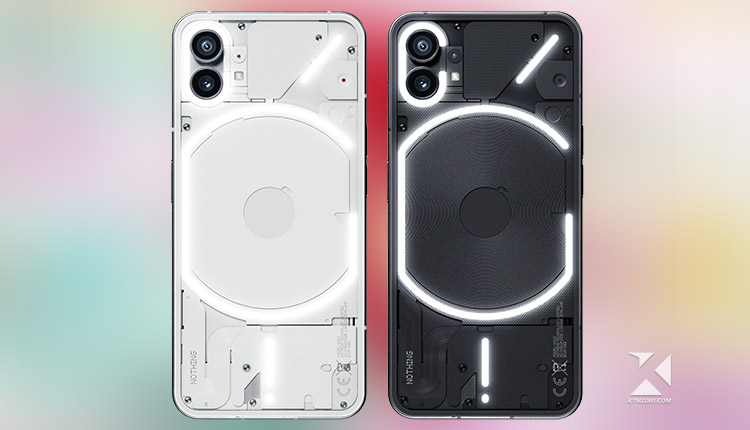 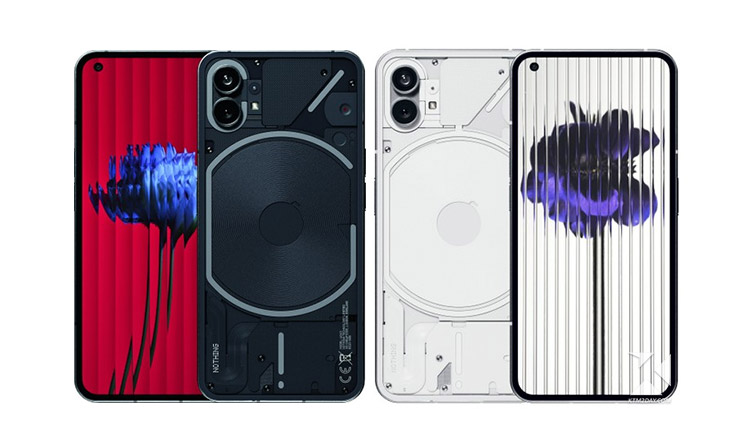 Nothing Phone 1 Price In India

As of July 21 at 7:00 p.m. IST, Flipkart will have the Nothing Phone 1 available in black and white.