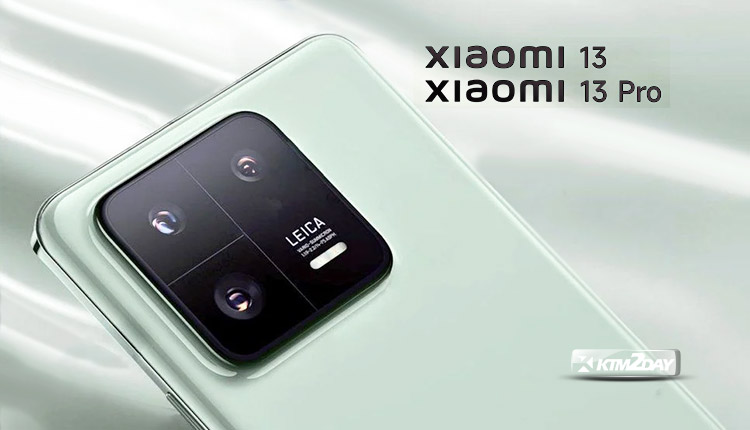 The Xiaomi 13 series was earlier slated to launch on December 1st in China, and the company is presently teasing some of the series’ features.

But in the latest news, following the death of the former leader – Jiang Zemin, the company has announced that a new launch date will be announced soon.

Simultaneously, new information is being leaked about the Xiaomi 13 and 13 Pro. The complete technical details of both models have been leaked on Weibo.

The Snapdragon 8 Gen 2 mobile platform, LPDDR5X RAM, and UFS 4.0 storage were all announced yesterday for the Xiaomi 13 series. 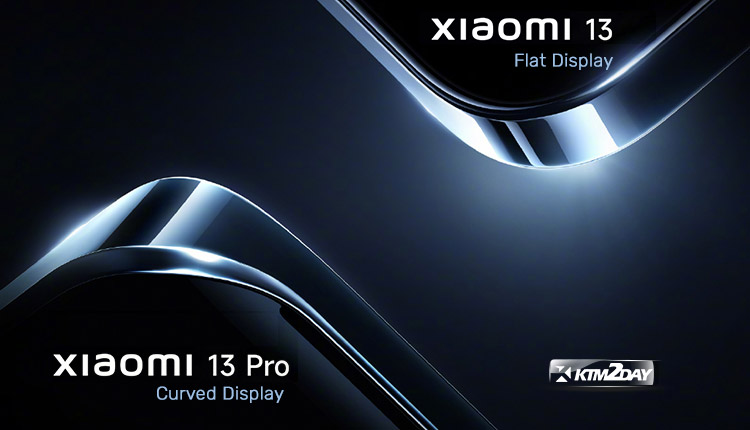 Display brightness on the Xiaomi 13 duo will max out at 1,900 nits. The vanilla model will feature a flat display, while the Pro’s screen will have curved edges, as shown in the official teasers. 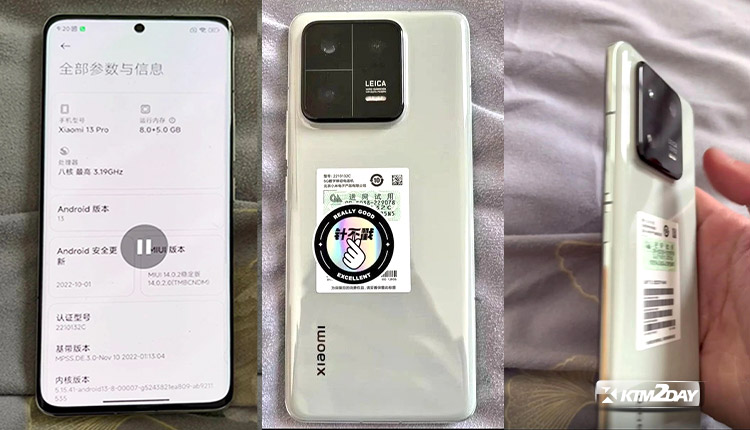 Infrared blaster, X-axis linear motor, Near Field Communication, and an IP68-rated chassis are just some of the additional features coming to the Xiaomi 13 and 13 Pro.

Xiaomi’s upcoming smartphone will have a weight of 189 grams and a thickness of 7.98 millimeters.

Even though the fresh leak seemingly reveals every detail of the Xiaomi 13 and 13 Pro, the story should be taken with a grain of salt.