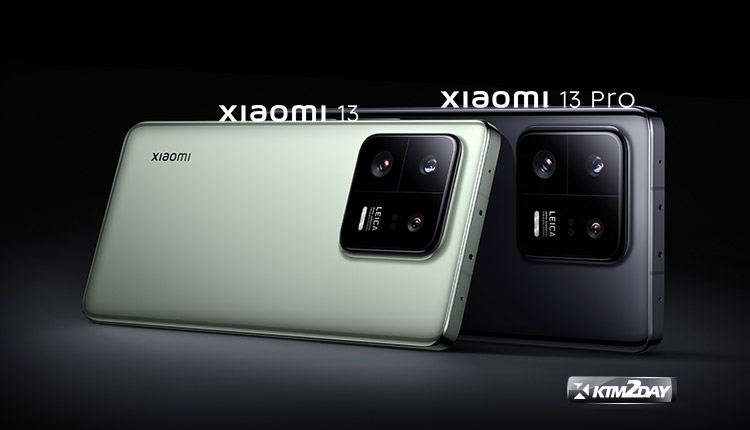 Xiaomi’s new flagship series are now official in China. The company launched the Xiaomi 13 and Xiaomi 13 Pro models in the Chinese marketplace along with slew of other products.

Xiaomi has introduced the Redmi Buds 4, Watch S1 Pro, and MIUI 14 at the same event alongside the new flagship smartphones. Find out in this article about all the details about the new Xiaomi 13 duo.

Both of the Xiaomi 13 and Xiaomi 13 Pro come with an AMOLED screen, a fingerprint scanner built in, and a punch hole in the middle. 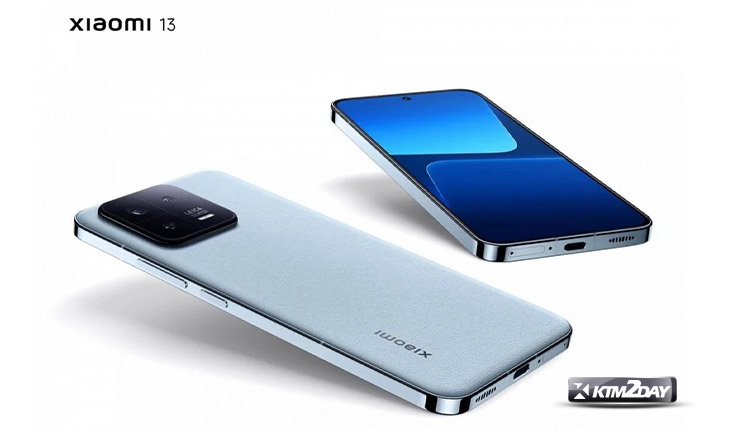 Both of these mobile devices support HDR10+, Dolby Vision, and HLG, and have a refresh rate of 120 hertz, as well as a peak brightness of 1,900 nits. The vanilla model’s flat display measures in at 6.36 inches and has a resolution of FHD+, while the Pro model’s 6.73-inch QHD+ display features rounded corners.

In contrast to the sleek design of the Pro version, the Xiaomi 13 sports a more boxy appearance.

Both are IP68 certified against dust and water infiltration, and both feature a square camera module on the rear.

It is claimed that the nano-skin technology used in the devices’ rear panels will make maintaining a spotless appearance a breeze. Smartphones include Dolby Atmos-tuned stereo speakers for optimal sound quality.

The Xiaomi 13 series sports triple cameras on the back, all of which are made by the camera giant Leica.

The standard configuration consists of a Sony IMX800 sensor (capable of 50 megapixels) paired with a 12 megapixel ultra-wide-angle lens and a 10 megapixel telephoto lens.

The primary lens of the Pro model is a 50-megapixel Sony IMX989 and is one inch in diameter. Additional 50-megapixel ultra-wide and telephoto lenses are also included. A 16-megapixel front-facing camera is standard on both devices. The camera quality of the Xiaomi 13 duo is improved with software developed by Leica, a renowned camera manufacturer.

There is also an onboard heat sink that uses liquid cooling to dissipate excess heat. Powering the Xiaomi 13 and 13 Pro is a 4,500mAh or 4,820mAh battery, respectively, with support for 67W and 120W cable charging.

The MIUI 14 operating system is preinstalled on the Xiaomi 13 series, which is based on Android 13. The devices support many wireless and wired connections, including 5G and 4G networks, WiFi, Bluetooth 5.3, NFC, IR Blaster, and a USB-C port.

There are a variety of colors available for the Xiaomi 13, as well as the 13 Pro. In addition to the standard red, blue, yellow, green, and gray, there will be a limited number of five special-edition colors available for the normal model. It’s important to note that only the 12GB + 512GB option is included in the limited edition. Please review the pricing info below. 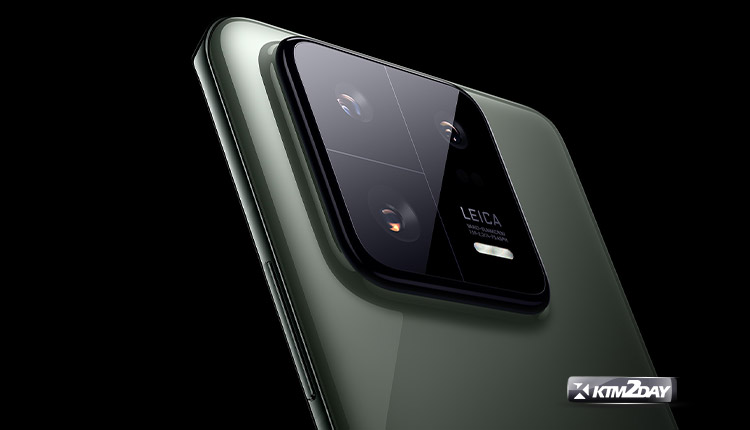