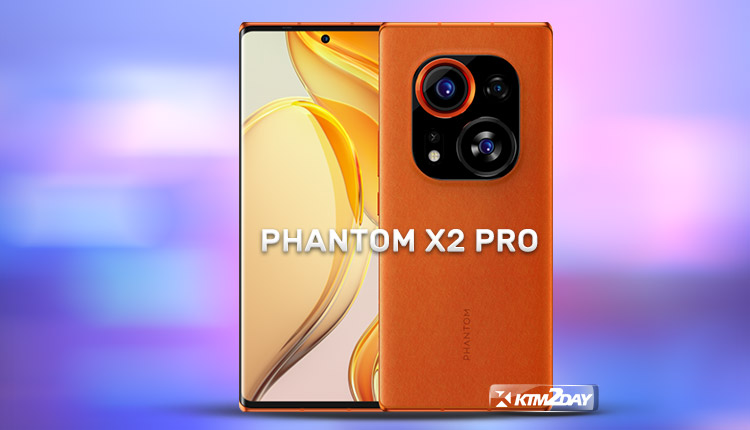 The Phantom X2 and Phantom X2 Pro are new additions to Tecno’s Phantom X series. It is expected that India would soon get the smartphones that debuted at Tecno’s ‘Beyond the Extraordinary’ event in Saudi Arabia.

Both phones include a 5,160mAh battery, a 6.8-inch full-HD+ curved AMOLED display, and the MediaTek Dimensity 9000 SoC.

One other first for the Pro model is a back portrait camera lens that can be retracted. In general, the Phantom X2 series will be more expensive than the original Phantom X. 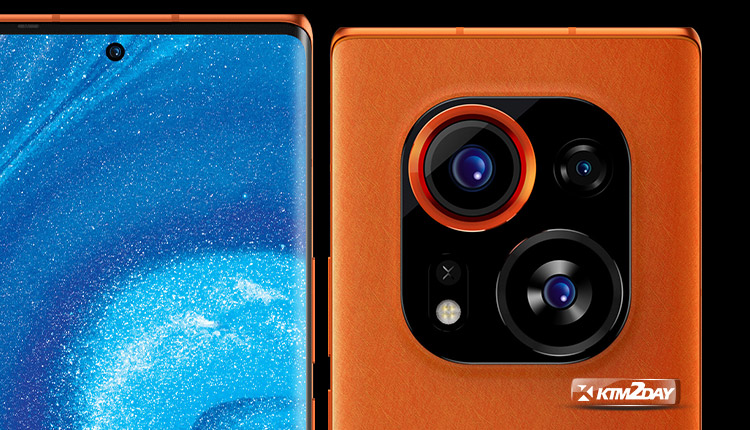 Moreover, the screen is protected by Corning Gorilla Glass Victus and boasts a P3 Wide color gamut that has been certified by independent testing lab TUV SUD. 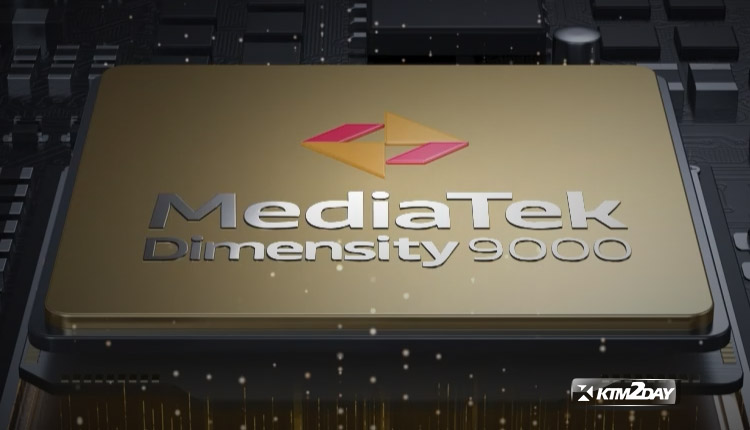 The Pro model features a 4nm MediaTek Dimensity 9000 5G System-on-Chip (SoC) with an ARM Mali-G710 MC10 GPU, and it also has HyperEngine 5.0, which is said to provide a fluid gaming experience.

A maximum of 12GB of LPDDR5 RAM and 256GB of UFS 3.1 storage are available. In addition to the security of a fingerprint reader embedded in the display, it uses a vapour chamber cooling mechanism. 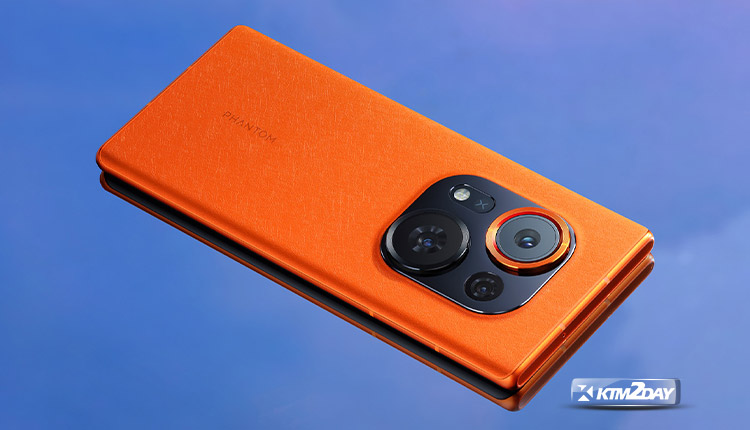 The storage solution comes with 12GB of RAM (both physical and virtual), in addition to 5GB of RAM.

It has dual-band Wi-Fi, Wi-Fi 6, Bluetooth 5.3, GPS, and a USB Type-C charging connection for staying connected to the rest of the world. The phone has a 5,160 mAh battery and can be charged at 45W.

Many of the features found on the Tecno Phantom X2 Pro are also included on the regular X2. The screen, processor, and power source are identical. 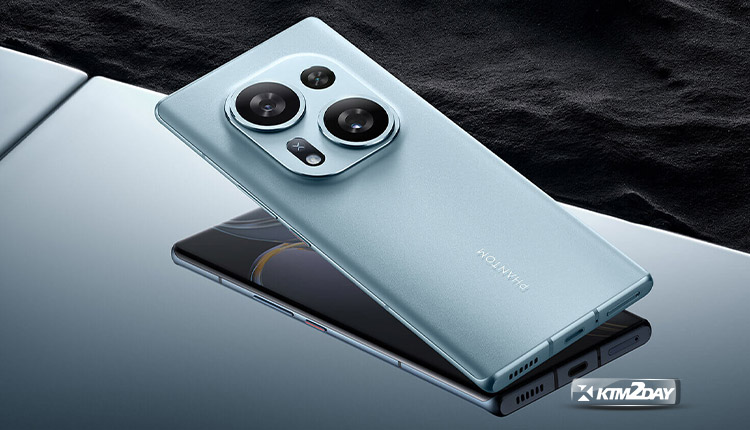 Furthermore, all of the available network integrations are equivalent. The device has a unique triple-lens camera configuration on the back: a primary 64-megapixel shooter with optical image stabilization and f/1.6 aperture, a secondary 13-megapixel shooter, and a third 2-megapixel shooter.

A 32-megapixel camera is available for taking pictures of yourself and making video calls, just like on the Pro model.

RAM and storage versions also distinguish the two. The maximum amount of RAM that can be had in a Tecno Phantom X2 is 13GB LPDDR5, which consists of 8GB installed RAM plus 5GB virtual RAM, and 256GB UFS3.1 storage. 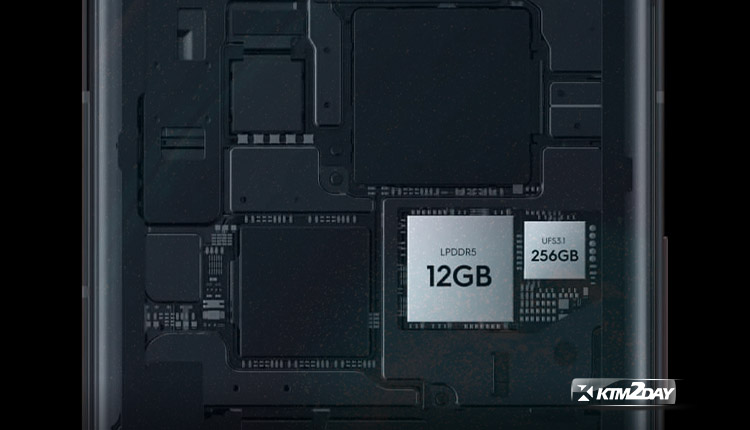 The 8GB + 256GB version of the Phantom X2, meanwhile, costs SAR 2699 (about USD 718). The smartphone will be offered in two color options: Moonlight Silver and Stardust Grey. Both handsets have native support for dual-SIM 5G networks and operate on Android 12 with the HiOS 12.0 interface.

The first market to get these two smartphones is Saudi Arabia. The Tecno Phantom X2 series, which has just been released, has not yet been priced or made available in other locations, including India.