There are four Redmi K50 models expected, according to @Shadow Leak, who claims to have gotten price and chipset information. Xiaomi hasn’t said how many Redmi K50 series smartphones it wants to launch, but it has verified a few specifics about the future phones.

A Chinese regulator had registered three new Redmi K50 handsets belonging to Xiaomi, according to Digital Chat Station. With their ‘C’ suffixes suggesting that these devices are only for use in China, these devices have model numbers 22021211RC, 22011211C and 22041211. @Shadow Leak claims that a global launch will not take place until the end of March or early April, despite Xiaomi confirming that these devices will be released this month. 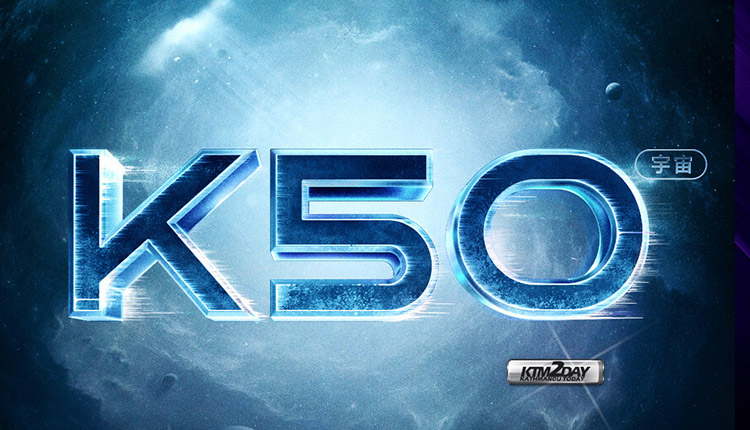 Although the Redmi K50 Gaming is rumored to run on the Snapdragon 8 Gen 1 processor, it will cost CNY 3,499 (about US$550). According to @Shadow Leaks, the Redmi K50 series will be available for the following prices when it debuts in the market: