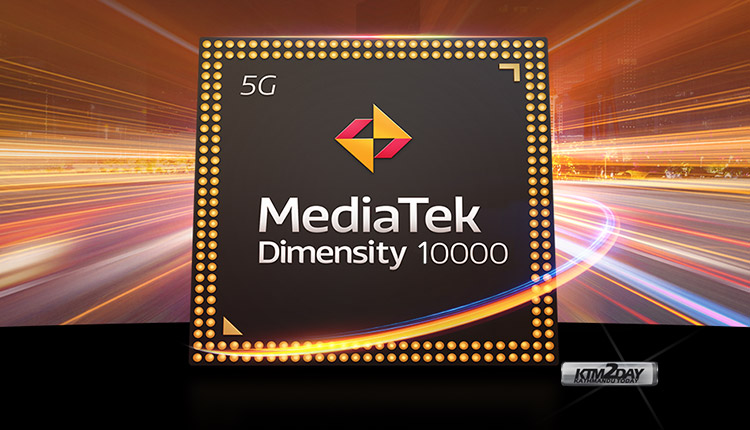 MediaTek officially released Dimensity 9000 last month on December 16. Although the chipset has not yet appeared in any smartphone on the market, it already has several customers, and it should be better than the Qualcomm Snapdragon 8 Gen 1.

However, MediaTek is not going to rest on its laurels and is already working on its flagship next-generation chipset, which is expected to be called Dimensity 10,000. 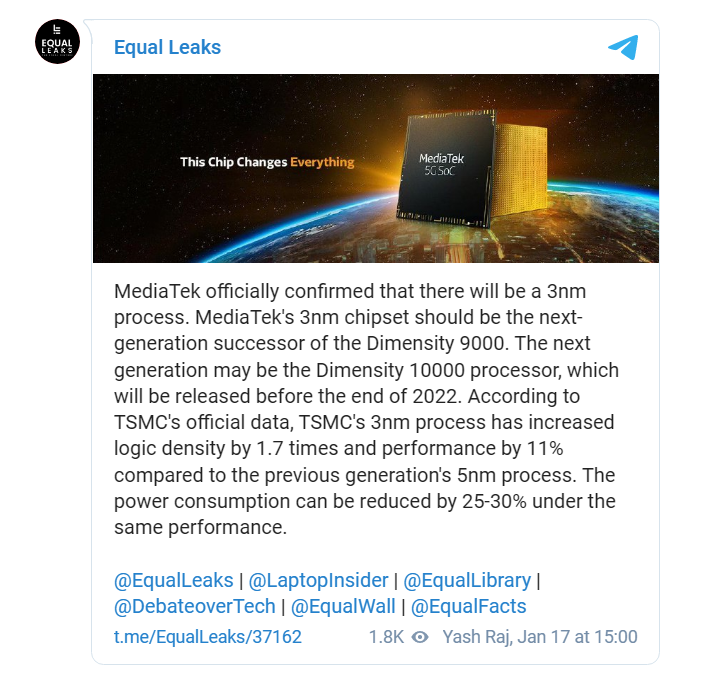 This is fascinating, as Dimensity 10000 will be more technologically advanced in this instance. For now, MediaTek appears to be on the verge of a complete takeover of smartphones.