The company claims their new chipset is the first in the industry to feature an Arm Cortex X3 central processing unit. Additionally, the Immortalis-G715 GPU included in this chipset allows for ray tracing to be performed in hardware.

You can enjoy a fluid and realistic gaming experience thanks to the included HyperEngine 6.0 Gaming Technology. At the same time, Vivo has announced that it will release a flagship smartphone powered by the new SoC very soon.

The 2nd-generation TSMC 4nm process is used to fabricate these CPU cores. Power efficiency is increased, and heat dissipation is minimized thanks to their clever thermal package design for mobile devices. Both LPDDR5x and UFS 4.0 storage options are supported by this top-tier chipset.

The Immortalis-G715 GPU found in this MediaTek flagship chipset includes a ray tracing engine that runs in hardware. The HyperEngine 6.0 Gaming Technology included in the system makes for a fluid and engaging gaming experience. Its Imagiq 890 ISP ensures high-quality images in both dim and bright settings.

For even more savings, it has built-in compatibility with RGBW sensors. Using this technology in conjunction with the Video Stream Engine, users will be able to record high-quality, cinematic videos.

The 6th generation AI processing unit(APU) is included in the MediaTek Dimensity 9200 SoC. Its eXtreme Power Saving Technology also makes it possible to perform AI-noise reduction (AI-NR) and AI-super resolution (AI-SR) tasks in a manner that is both efficient and gentle on the environment.

The MediaTek Dimensity 9200 SoC is the first Wi-Fi 7-ready mobile platform, according to MediaTek, and it can handle data rates of up to 6.5Gbps.

Furthermore, it supports simultaneous connections of Wi-Fi and Bluetooth low energy (LE) wireless peripherals thanks to its coexistence technology.

As was previously mentioned, the MediaTek Dimensity 9200 SoC will likely make its first appearance in the upcoming Vivo X90 series. The regular Vivo X90, so the latest rumors go, may have a display with a resolution of 1.5K. A 4,700mAh battery with 120W fast charging support might be included. 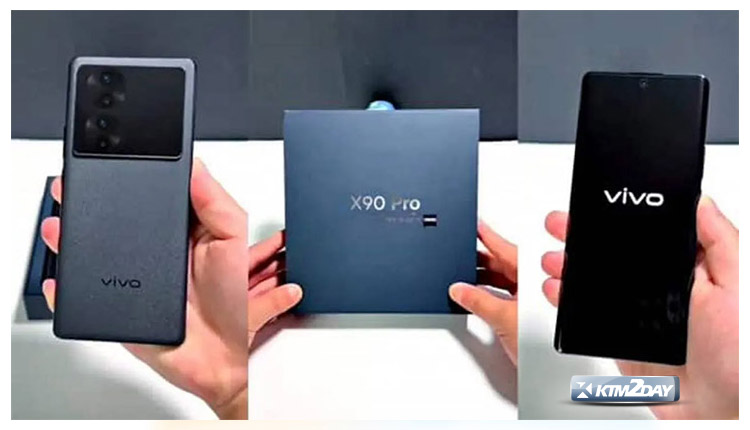 As was previously mentioned, the MediaTek Dimensity 9200 SoC will likely make its first appearance in the upcoming Vivo X90 series.

Recent rumors have suggested that the base model of the Vivo X90 could have a screen resolution of 1.5K. There’s a chance it has a 4,700mAh battery and supports 120W fast charging.