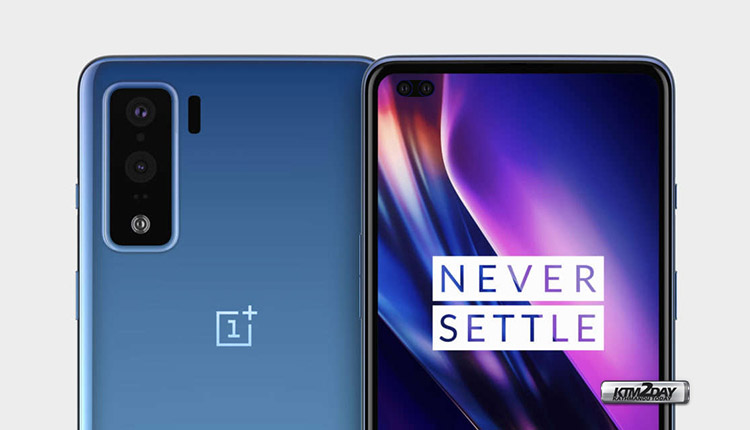 This year OnePlus decided to surprise its fans, finally betting on the mid-range segment with the launch of OnePlus Nord. This was the most affordable smartphone launched by the brand this year, but the surprises will not end here, since the arrival of the OnePlus Clover, an entry-level smartphone even cheaper, has already been confirmed.

Now, after several rumors have already revealed some of its alleged specifications, OnePlus Clover made its first appearance on the Geekbench platform, confirming some of the specifications that had already been leaked out previously.

In the Geekbench list, we see that the phone is equipped with a Qualcomm processor with 8 cores, at 1.80 GHz and with the code name “Bengal”. Although its name has not been mentioned, all these details confirm that it is the Qualcomm Snapdragon 460 processor. 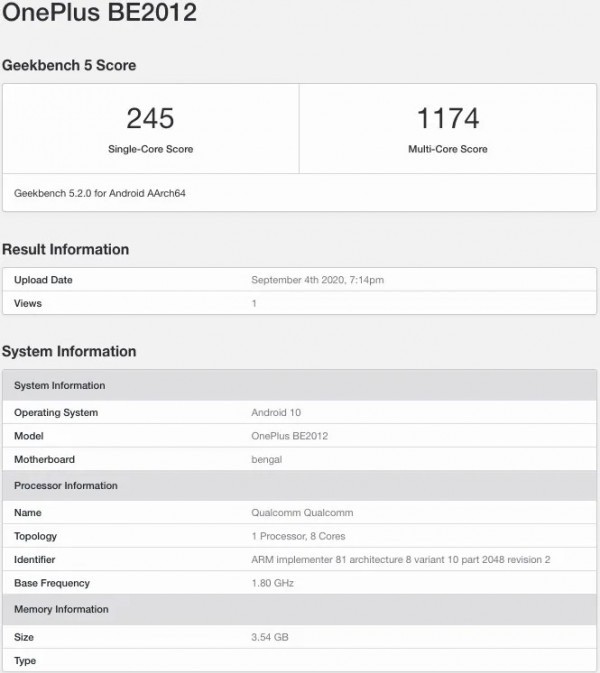 In addition, it also confirms the presence of at least 4GB of RAM and Android 10.

What we know so far about the OnePlus Clover

At the end of last week, unexpected information emerged about the OnePlus Clover, posing the possibility that it would arrive as a recycled version of the already official OPPO A53, the big difference being only in its 6,000mAh battery and the OxygenOS 10 user interface. This appearance in Geekbench seems to reinforce this possibility even more, since the OPPO A53 also comes equipped with this processor. Considering that the OnePlus Clover can reach the market with a price between $ 150 and $200, the two improvements implemented by the manufacturer could be decisive in its success.

For a smartphone in this price range, it is very important to be able to offer autonomy well above average and also as smooth performance as possible. With the presence of a 6,000mAh battery and the OxygenOS interface, this is exactly what you expect from this first OnePlus entry smartphone. 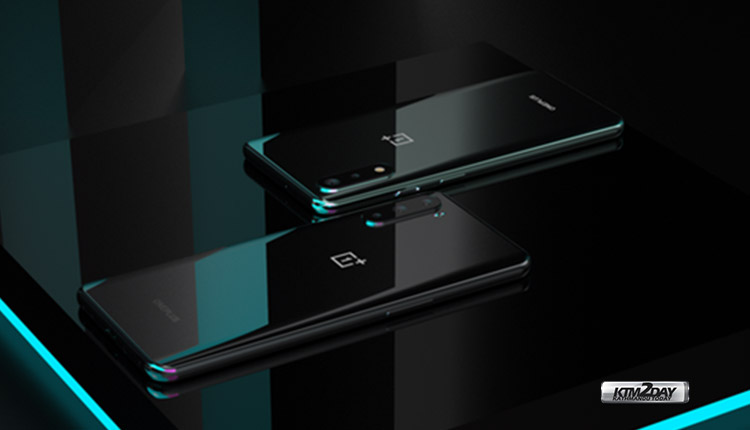