OnePlus will launch a cheap Smart TV on July 2 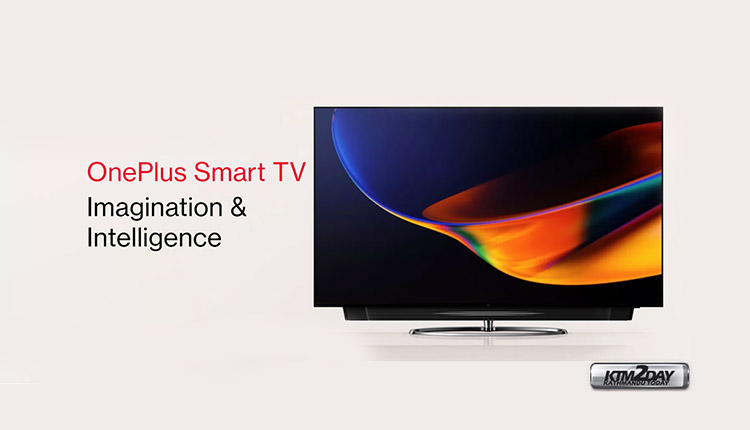 It was in September last year that OnePlus first ventured into the world of smart televisions. But to deliver premium quality, the manufacturer had to stretch its price a little.

In the end, there were several users asking for a cheap version of Smart TVs launched by the manufacturer. And after hearing the requests, OnePlus will present a new model as early as July 2nd.

The confirmation was left by Pete Lau, CEO of OnePlus, on Twitter. “It is official. We will make our premium Smart TV experience more accessible for our Indian community, ” he wrote.

New Smart TV to be launched in India only

This publication confirms that, as with the models launched in 2019, OnePlus will only launch its Smart TVs in the Indian market. That could be an utter disappointment for fans of the brand in other territories.

To lower the price of its new Smart TV, OnePlus will also have to drop cut down corners in its quality. To recall,  it launched two models in 2019, the cheapest having a value of INR 70,000.

The OnePlus TV 55 Q1 was launched with a 55-inch QLED panel and support for Dolby Vision and HDR10+. It is compatible with Amazon Alexa and Google Assistant, and has Android TV with three years of guaranteed updates.

On the same day July 2, OnePlus is also expected to launch it’s new mid-range smartphone OnePlus Z. But according to rumours circulating on the web, the Onelus Z is scheduled to be launched on July 10.