OnePlus 8 Lite will likely be launched as OnePlus Z 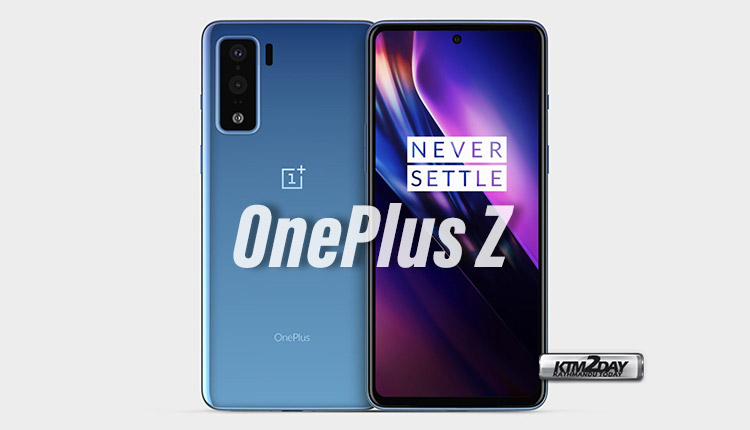 The web has new details about the promising line of smartphones: as it turned out, OnePlus 8 and OnePlus 8 Pro will complement the third model with an unusual name. Previously, it appeared under the designation OnePlus 8 Lite, but now an informed source says that the model will be called OnePlus Z.

OnePlus Z will become the ideological successor of the OnePlus X model – that was released in 2015 and differed from its OnePlus 1 and OnePlus 2 counterparts in more modest characteristics and low price.

The same should be expected from OnePlus Z. The specification of this model are already known. The smartphone will feature an AMOLED screen with a diagonal of 6.4 inches and will be powered by a  MediaTek Dimensity 1000 chipset. 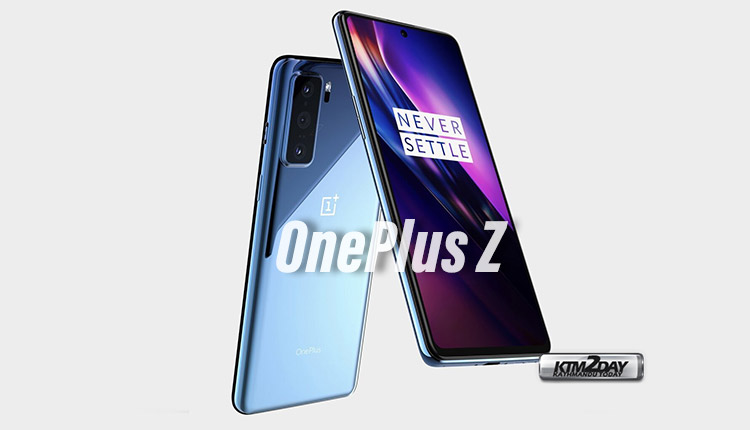 It will come with a triple camera setup with sensors with a resolution of 48, 16 and 12 megapixels, a battery with a capacity of 4000 mAh and two memory options: 8/128 and 8/256 GB. The  front panel will feature a centered punch-hole camera for selfies, much like the Galaxy S20 series.

The Oneplus Z is expected to boot on Android 10 and OxygenOS 10 straight out of the box alongside a 4,000mAh battery that offers support for OnePlus’ Warp Charge 30T 30W fast charging technology.

The device is expected to be launched in the month of July at a price tag of around $450.