Oppo A72 with Snapdragon 665 SoC, 5000mAh battery could launch soon 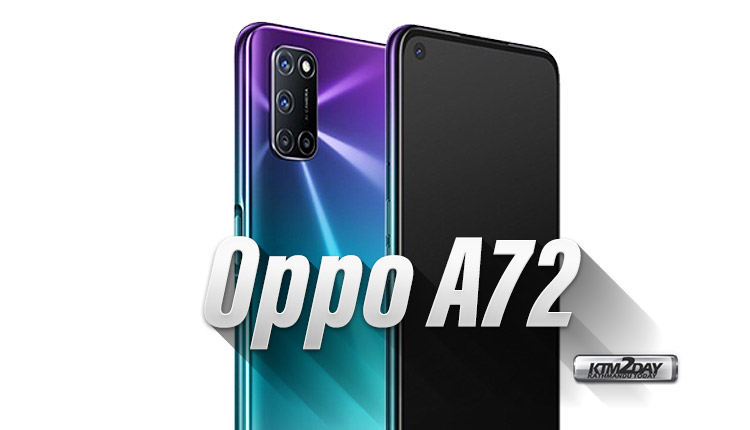 OPPO remains committed to maximizing its offer of smartphones in the mid-range segment, achieving now a perfect device for every type of user and budget. After presenting the A52 and A92s, the manufacturer has now launched the OPPO A72, which is placed between the aforementioned two.

As you would expect, it doesn’t come with one of the most powerful mid-range processors, but its quad-camera rear will surely impress many fans. With a modern design and a small punch-hole on the screen, the OPPO A72 should have no major problems in achieving good popularity. 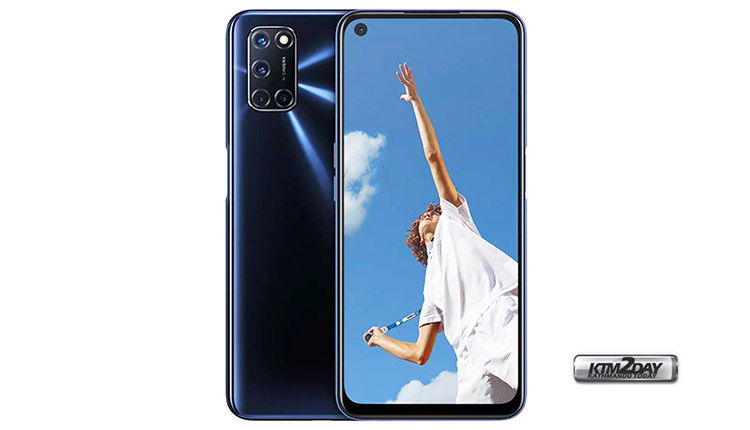 Interestingly, the manufacturer did not reveal details about its price, but it seems guaranteed that it will be launched at a competitive price. Especially at a time when the brand is preparing for an important expansion to Europe, they need to focus on launching smartphones with the best price / quality ratio possible.

Oppo A72 is listed to feature a 6.5-inch full-HD+ (1,080×2,400 pixels) LCD display and will be powered by the Snapdragon 665 SoC, paired with 4GB of RAM. Internal storage is reported to be at 128GB with the option to expand further using a microSD card slot. The phone has a quad camera setup with a 48-megapixel main sensor, an 8-megapixel wide-angle camera, a 2-megapixel depth camera, and a last 2-megapixel macro lens. Up front, the A72 is listed to offer a 16-megapixel camera. 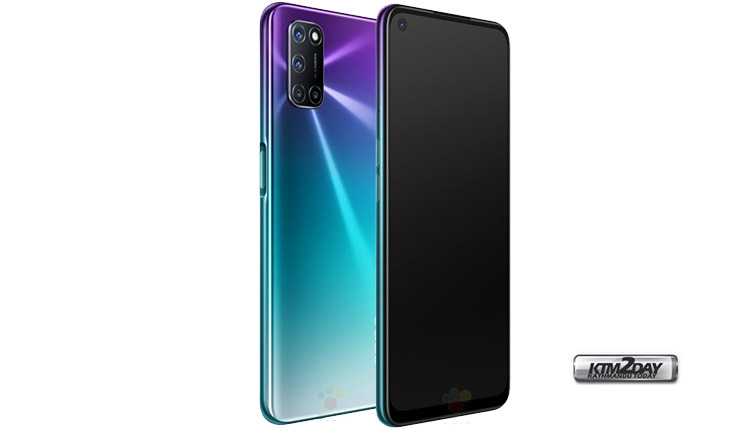 Oppo A72 is reported to pack 5,000mAh battery. Connectivity options will include USB Type-C port, dual-band support, Wi-Fi, and 3.5mm audio jack. The phone is also said to include a side-mounted fingerprint scanner.

These specifications are almost identical to that of the Oppo A52, barring the differences in camera, storage, and few others. There is no word on the Oppo A72’s pricing, but it should be more expensive than the Oppo A52.