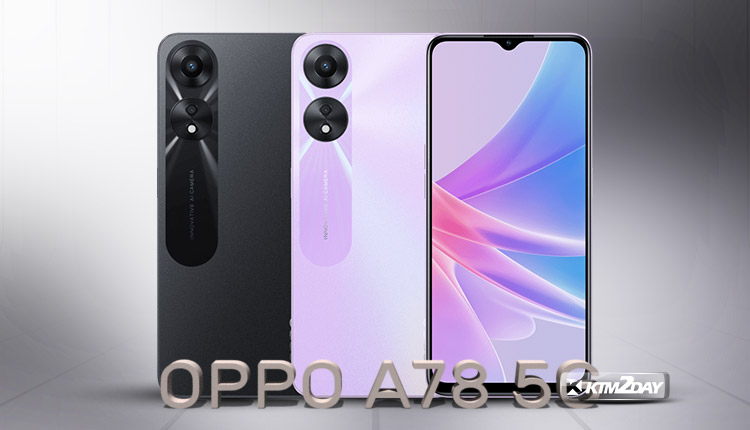 Recently, Oppo introduced the A78 5G in India as the newest member of the A-series family. Waterdrop notches are in, and so is a MediaTek Helio 700 SoC, 8GB of RAM, and 128GB of storage in the new Oppo smartphone. There are two color options for the Oppo A78 5G.

The Oppo A78 5G features a 50-megapixel dual camera, a 5,000mAh battery, and support for 33W SuperVOOC rapid charging, just to name a few of its many impressive specs. The manufacturer claims that the battery can power the device for up to 23 hours of continuous playback.

In terms of hardware, it has a 7nm MediaTek Dimensity 700 SoC and 8GB of LPDDR4X RAM. There is room to “extend” the RAM all the way to 12 GB by making use of unused hard drive space. 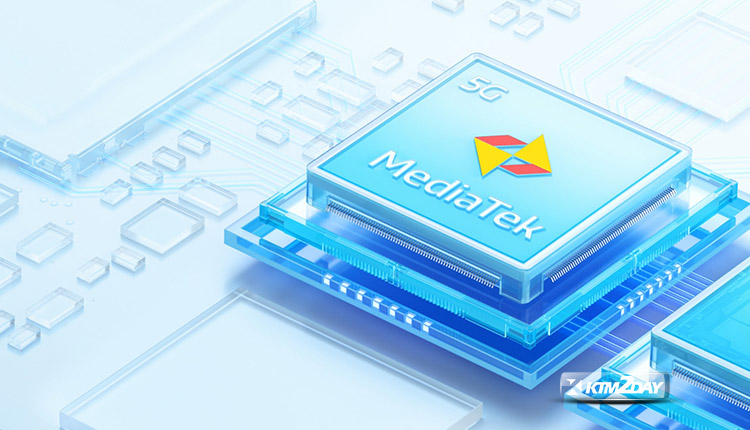 The camera’s front-facing lens has an f/2.0 aperture and 8 megapixels. The handset comes with with 128GB of UFS2.2 storage, which can be upgraded by a further 1TB via a specialized microSD card slot. 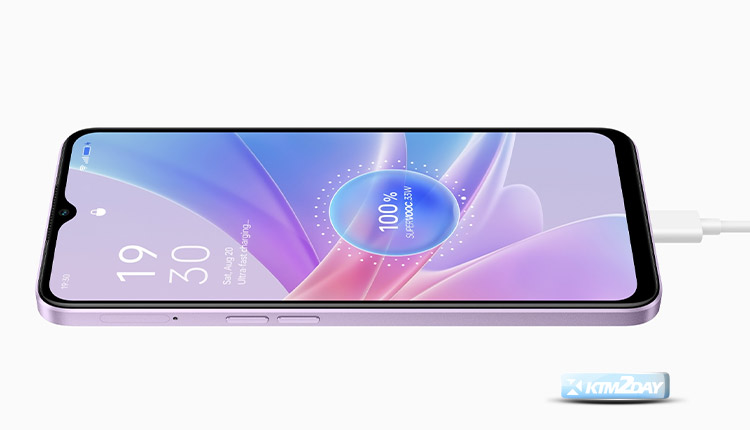 Accelerometers, ambient light sensors, geomagnetic sensors, gravity sensors, pedometers, and proximity sensors are only some of the on-board sensors. It may be unlocked by either a facial recognition system or a fingerprint reader embedded in the screen.

There is a 5,000 mAh battery powering the Oppo A78 5G, and it’s compatible with 33W SuperVOOC rapid charging.

The manufacturer claims that the battery can be charged from dead to full in under 60 minutes using this feature. It is claimed that a single charge of the battery can allow for up to 23 hours of playback. 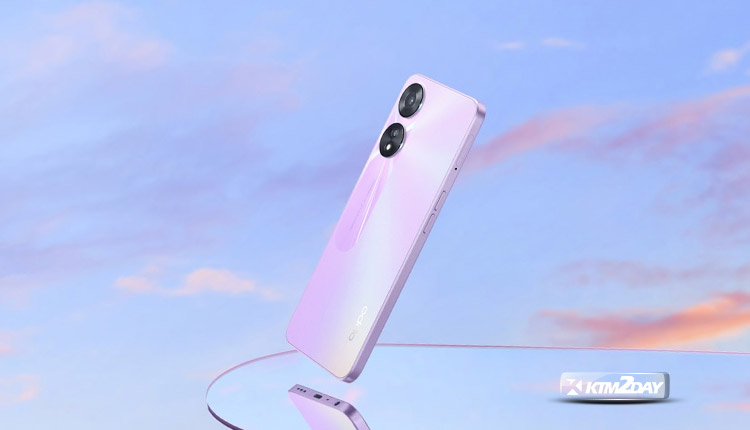 Oppo A78 5G  Pricing and Availability

In India, the new Oppo A78 5G can be purchased for Rs. 18,999 ($299) in a single 8GB + 128GB storage configuration. It will be available for purchase on January 18 via Oppo’s online shop, Amazon, and other major retailers. It comes in two different colors: Glowing Black and Glowing Blue.

The Oppo A78 5G is currently on sale on Amazon, and buyers who use a credit card issued by SBI can save 10% (up to Rs. 1,300) during the buying process. The minimum EMI amount available is Rs. 3,167. Moreover, according to Oppo, the maximum value of rebates for making an exchange is Rs.18,049.