Oppo has also unveiled its first tablet in conjunction with the Find X5 series. A 120Hz display, a flagship Snapdragon processor, dual-cameras, and a software experience built for large displays are just some of the features of the Oppo Pad, the company’s first tablet. Check out our whole Oppo Pad review below.

The design of the Oppo Pad very much resembles the Realme Pad, which debuted in India last year. A 11-inch QHD+ IPS LCD screen with 120Hz refresh rate graces the front of the device. The screen offers a 2560 x 1600 resolution, HDR10, and 10-bit color support, among other things. The bezels around the screen are only 7 millimeters thick.

As an added bonus, the Oppo Pencil supports 4096 pressure points, has a paper-like gliding surface, and charges by magnetic induction (much like the Apple iPad). Additionally, a keyboard case with shortcuts and rapid screenshot features was shown off by the company. The Oppo Pencil costs CNY 499 (about NRs 9,500) while the keyboard case costs CNY 399 (roughly NRs 7,630).

When it comes to the back panel, the company has approached with a more flashy design. The Oppo Pad sports a dual-tone AG matte back panel with a “Oppo” text strip running down the left side of the device. Additionally, you’ll find a 13MP rear-facing camera and an 8MP front-facing camera on this strip. In terms of size and weight, the tablet is just 6.99mm thick and weighs about 500 grams. 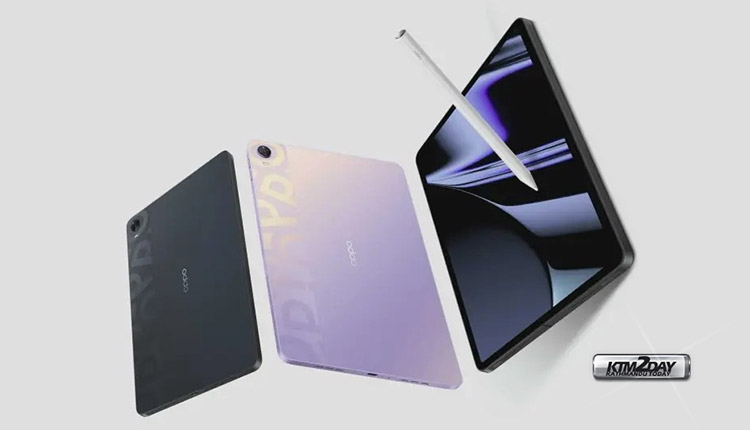 The Oppo Pad is powered by Qualcomm’s Snapdragon 870 SoC, which was unveiled earlier this year as the company’s flagship processor. In comparison to last year’s Snapdragon 888, this is a slight boost. This is combined with up to 8GB of RAM and up to 256GB of internal storage capacity (no expandable storage support).

Additionally, the tablet has a huge 8,360mAh battery that supports 33W SuperVOOC fast-charging capabilities. Video playback can continue for up to 16 hours, according to Oppo. Wi-Fi 6 2×2 MIMO, Bluetooth 5.1 and a USB Type-C port are all supported by Oppo Pad.

Talking about the software, ColorOS for Pad is pre-installed on Oppo’s tablet. You can drag and drop files between apps and open them in pop-up windows, which makes multitasking much easier. Additionally, the Oppo Pad is equipped with four Dolby Atmos-enabled speakers. 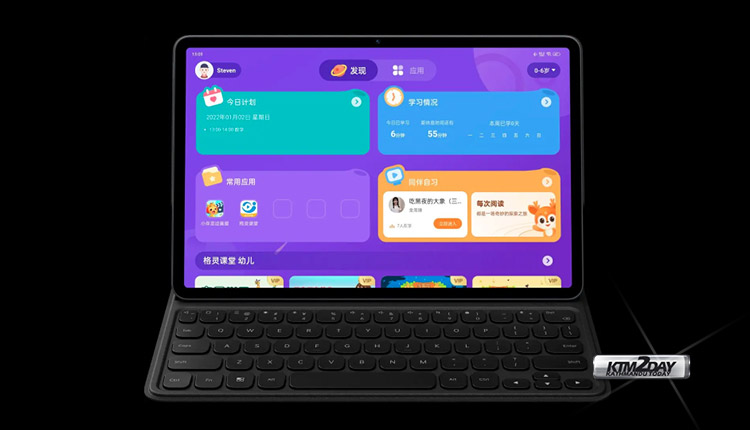 As Oppo’s most high-end products are catered to the European market is it highly unlikely that the Oppo Pad will be launched in the Nepali market anytime soon.

If launched in Nepali market, this tablet will face off against Xiaomi’s Pad 5 which uses a similar CPU and feature set.

Starting on March 3rd, pre-orders for the tablet will be accepted. In addition to black and purple, there will be a limited edition silver hue.