Oppo’s F21 Pro is an attempt to up the ante in the premium midrange smartphone market. The smartphone will try to beat off the competition to be named one of the Best Smartphones Under Rs. 50,000 in Nepal. Below, we’ve outlined the smartphone’s most notable capabilities: 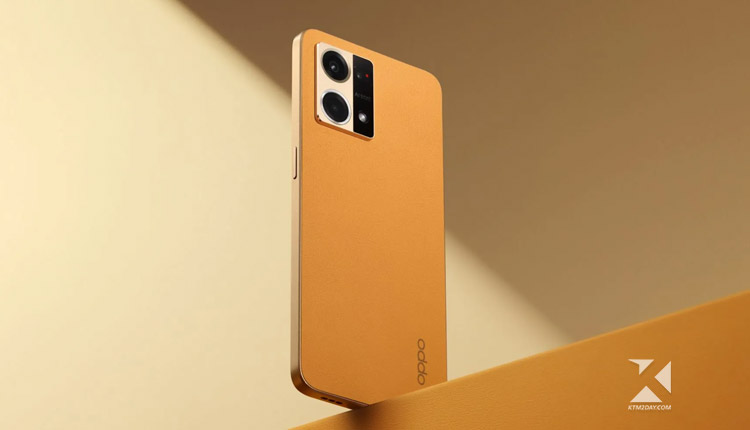 Oppo’s signature Fibreglass Leather pattern appears on the device’s back. The Oppo F21 Pro is merely 7.5mm thick and weighs a feathery 175 grams. A front-facing camera is concealed within a circular punch hole on the device. Sunset Orange, Aurora Blue, and Cosmic Black are just some of the color options for this phone.

It runs on a Qualcomm Snapdragon 680 4G CPU. There are other smartphones, such as the Vivo Y21e, Redmi 10, Vivo Y55, etc., that use the same chipset. It’s an octa-core chipset that uses 6 nm technology and can reach speeds of up to 2.4 GHz. There’s an Adreno 610 GPU included in for visuals.

It has 128GB of inbuilt storage space formatted as UFS 2.2 and 8GB of LPDDR4X RAM. There’s a special microSD card slot for adding up to 1TB of extra space. 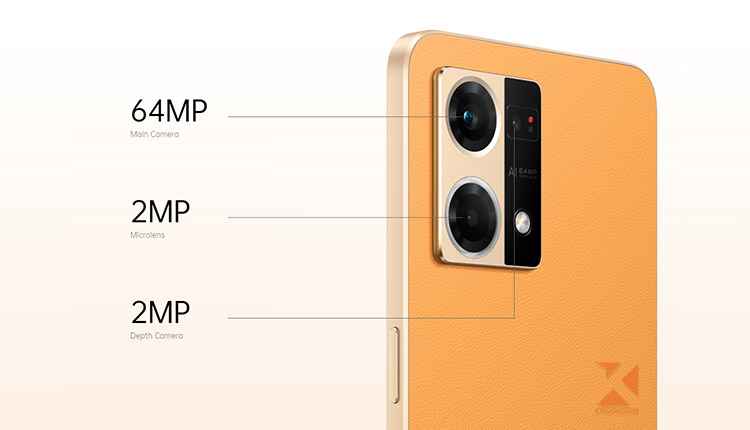 When it comes to video, both the device’s front and back cameras can capture footage at up to 1080p30.

The Oppo F21 Pro smartphone is powered by a whopping 4,500mAh battery. Technology for rapid charging up to 33 watts is supported as well.

ColorOS12.1, which is based on Android 12 OS, is the software it uses. Bluetooth v5.1, USB Type-C 2.0, USB On-the-Go, a fingerprint scanner (Optical Under Display), a face unlock (Software), etc. 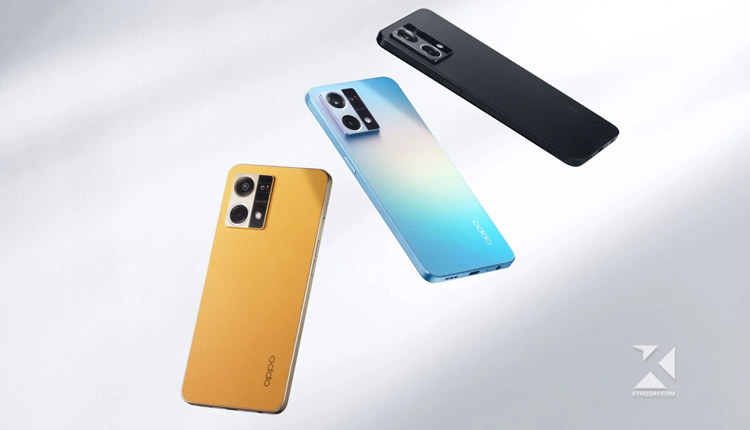 You may get this smartphone in three different colors: Sunset Orange, Cosmic Black, and Auroral Blue. It can be bought through official Oppo retailers all around Nepal.