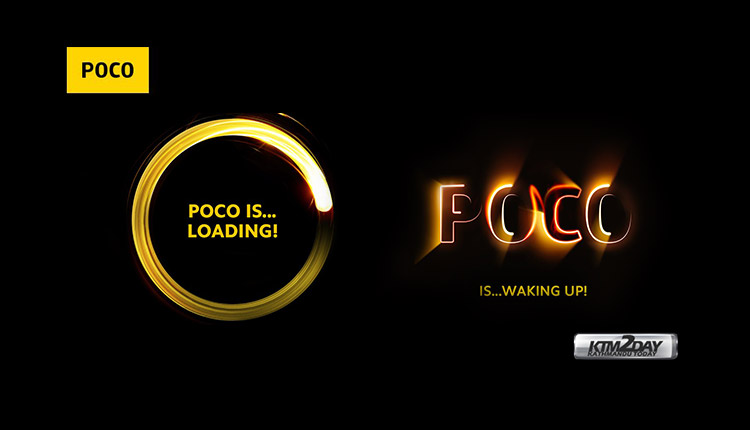 If there is something that made Poco F1 one of the best Xiaomi phones, it is undoubtedly its value for money. When it hit the market (back in 2018) it was using Qualcomm’s most powerful processor, the Snapdragon 845, and its price was noticeably lower than that of any of the flagship smartphones of the time. This is why many fans of this mobile are eagerly awaiting its successor and are hoping that it will once again offer current flagships features at a more affordable price than the competition.

The Pocophone F2 Pro is expected to arrive in the near future and the brand has already started its onslaught on Twitter for the launch of the device.

Until now, it is only known that the Poco F2 Pro will be a rebranded Redmi K30 Pro , which has already disappointed several fans of the brand. 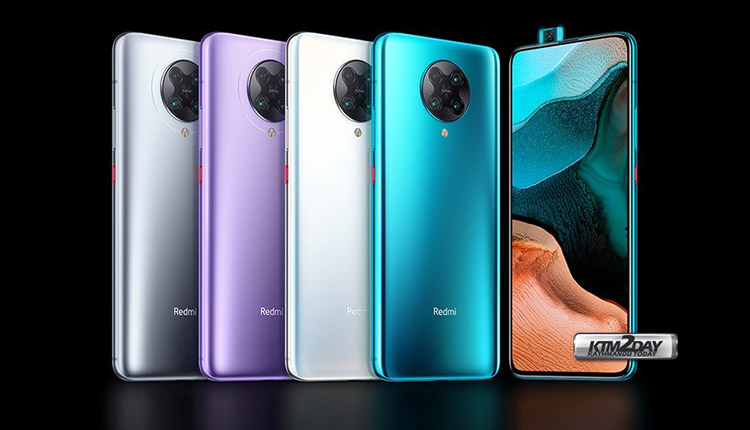 For now we have a clear idea that the handset will be a of flagship range. The device is expected to boast Qualcomm’s Snapdragon 865 processor along with OLED screen and a construction/design very similar to the Redmi K30 Pro.

We do not know when it will hit the market or what its price will be. However, the Portuguese media has just leaked the Poco F2 Pro prices in Europe.

Leaked Prices of the Poco F2 Pro for the European market

According to the source, the prices of the different variants of the Poco F2 Pro in some European markets will be as follows: 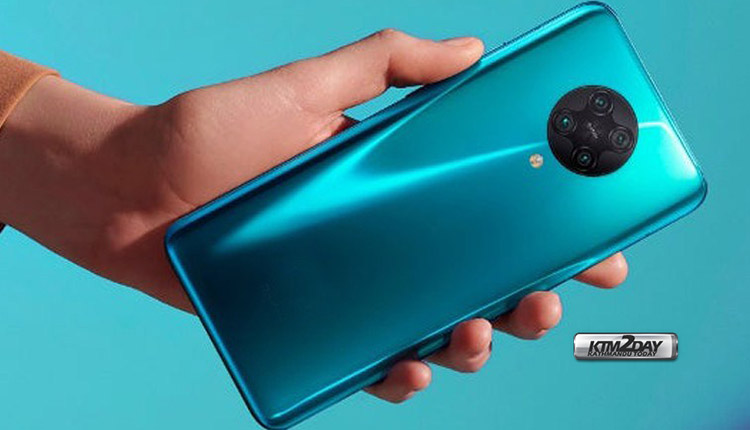 Considering that the first Poco F1 arrived on the market for a price of around NRs 34,000 , the Poco F2 Pro will undoubtedly be opposite or quite expensive. Of course, we are comparing the price of a “non-Pro” variant Poco F1 with that of a “Pro” Poco F2 Pro, although it still seems expensive to us. Obviously, there are currently flagship smartphones much more expensive than this Poco F2 Pro, but Xiaomi has us accustomed to more affordable prices.

Of course, it must be clarified that the prices mentioned above are for Portugal. In that country, the government imposes a tax on this type of products that makes the price of smartphones in Portugal a little higher than the international price. So, being optimistic, the Poco F2 Pro price for the rest of Europe could be lower.

In a separate news, a new leak also reveals that the Pocophone F2 Pro has been certified in Indonesia as a 4G-only smartphone, unlike the variant released in China. It’s possible that countries where 5G is not readily available yet will get the 4G version to keep the price low. For markets like the Nepal/India perhaps?

Europe seems to be getting the 5G model, based on the leaked pricing mentioned above.