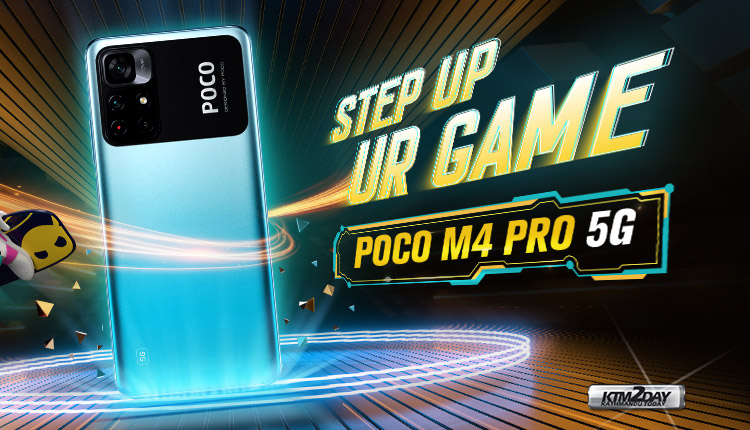 Poco India has announced via social media that the Poco M4 Pro 5G will go on sale in India on February 15th. The launch date for the phone in India has been revealed in a teaser video posted by the Chinese manufacturer.

In the meanwhile, no information about the event has been released by Poco. On its Twitter account, Poco India had been highlighting the number ‘4’ in numerous posts. In November, the Poco M4 Pro 5G was released in global regions. It’s a rebranded version of the Redmi Note 11 5G, which was launched in China in October.

Poco India revealed the Poco M4 Pro 5G launch date in a brief video posted on their Twitter account. On Poco India YouTube, Facebook, and Instagram, you may find the same video. It hasn’t said anything about how live streaming will work yet. Because the phone has already been released in a number of countries, a soft launch without a virtual launch ceremony is conceivable.

When the Poco M4 Pro 5G was released globally in November, it was rebranded Redmi Note 11 5G, which debuted in China earlier this month.

The Poco M4 Pro 5G runs MIUI 12.5 on top of Android 11. It has a 90Hz refresh rate on its 6.6-inch full-HD+ Dot Display. On the inside, the phone has a MediaTek Dimensity 810 SoC, up to 6GB of RAM, and 128GB of internal storage. RAM and storage capacities for the India launch, on the other hand, remain a mystery.

When it comes to photography, Poco M4 Pro 5G has a dual-camera configuration on its back, with the primary sensor being a 50-megapixel one. A 119-degree wide-angle lens is included with the 8-megapixel ultra-wide camera. There includes a 16-megapixel front-facing camera for selfies. The phone has a 5,000mAh battery and supports rapid charging at a rate of 33 watts pro.

Earlier this month, tipster Yogesh Brar revealed the Indian version of the Poco M4 Pro 5G’s features. The Poco M4 Pro 5G that was released in global regions has the exact same specs as this model. 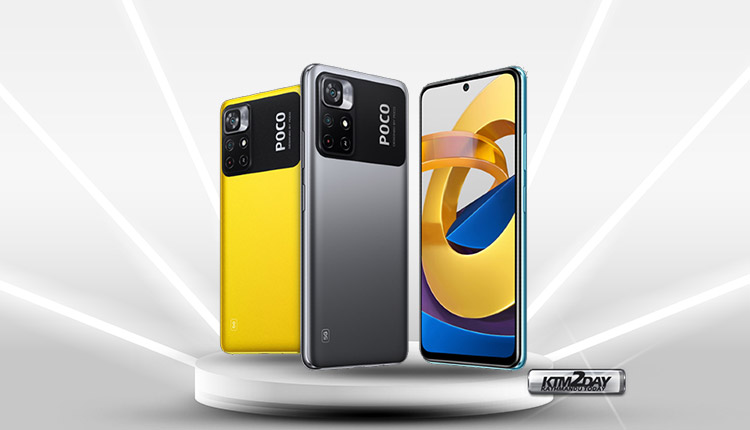