With the release of the Realme 10s 5G in China, Realme has further expanded its Realme 10 series of smartphones.

The smartphone’s display is FHD+, and it is driven by a chipset from MediaTek called Dimensity.

With an octa-core MediaTek Dimensity 810 CPU and 8GB of RAM, Realme’s 5G smartphone is a formidable device. The smartphone supports a maximum of 6GB of RAM in a virtual capacity. 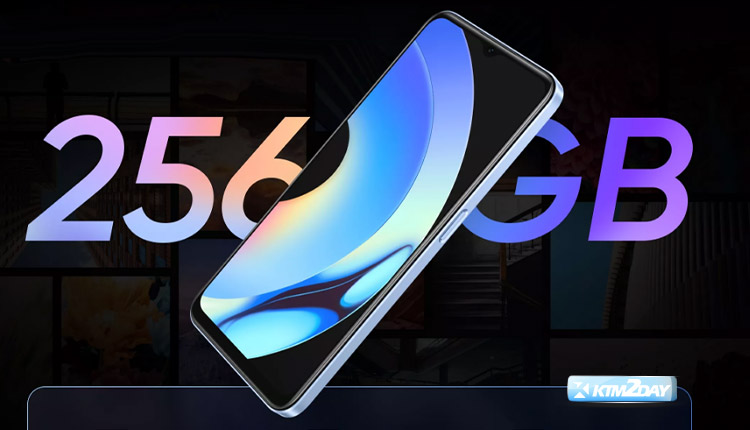 The Realme 10s 5G is available with either 128GB or 256GB of internal storage. Adding a microSD card allows users to increase storage capacity by up to 1TB.

Smartphone users will find Android 12 under the hood, with Realme’s custom user interface sitting above it.

You can use two different SIM cards with the Realme 10s 5G, and its fingerprint reader is conveniently located on the device’s side. 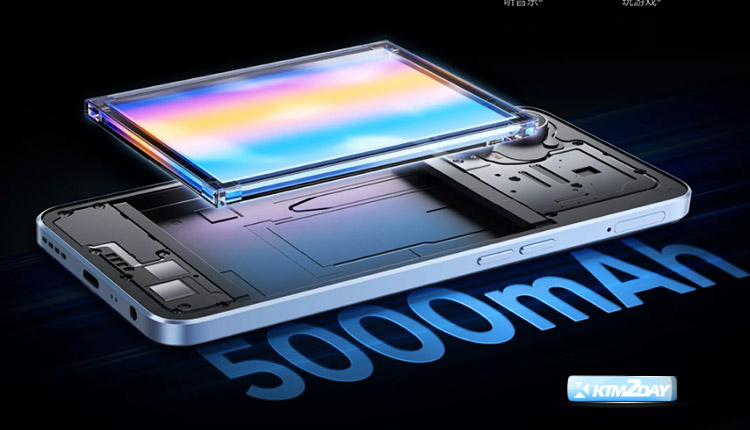 The smartphone’s primary camera has a 50-megapixel sensor and f/1.8 aperture, while a secondary camera with 0.3-megapixels focuses on depth. An 8-megapixel camera with an f/2.0 aperture is located at the front of the device. 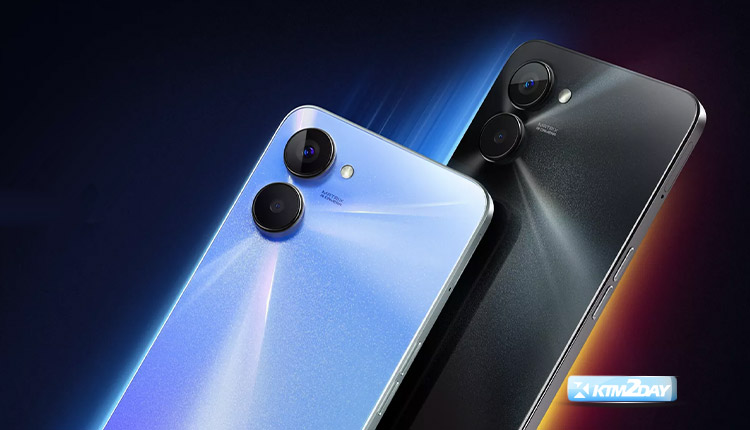 Availability of the smartphone in the Chinese market is now active. A date for the smartphone’s release in other global markets has not yet been announced by the business.