Although it remains far from reaching the same level as Xiaomi, Realme continues to be able to present itself as one of its most serious rivals, betting on the constant launch of smartphones for the various segments with extremely competitive prices.

After having confirmed an event in China for the 1st of September where the Realme X7 and X7 Pro will be presented, the manufacturer has now confirmed that it will have another event on the 3rd to be held in India, where the much-talked about Realme 7 and Realme 7 Pro will be finally unveiled.

Despite not being high-end smartphones, these two smartphones have been gaining popularity over the past few weeks for it’s impressive specification which is being offered at better price to quality ratio by the chinese company.

The new Realme 7 Pro will be presented on September 3rd, 12:30 PM IST . Realme’s CEO Madhav Seth has posted teaser videos of the device that shows the presence of an in-display fingerprint senson on the Realme 7 series. 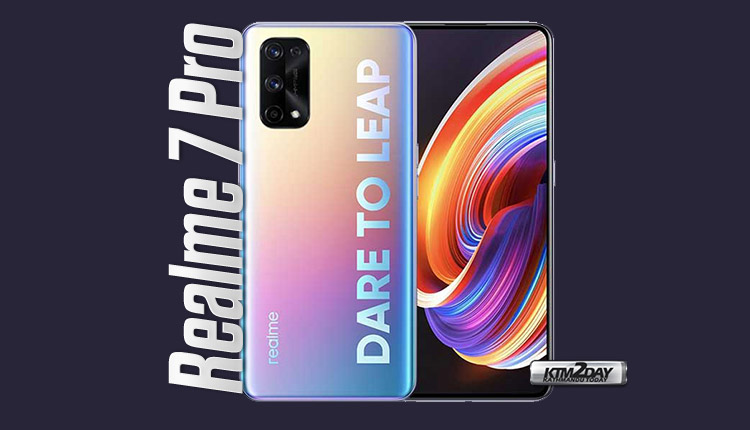 In addition to revealing its official presentation date, the manufacturer also confirmed some details about its specifications, which had already been mentioned in several leaks. Support for 65W SuperDart charging has been officially confirmed, guaranteeing 3.5 hours of talk time, 13.2 hours of music or 3 rounds of PUBG with only 3 minutes of charging. 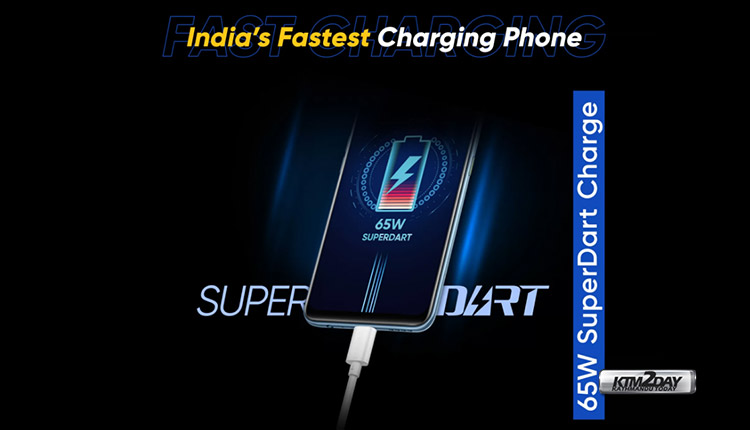 As for its price, official figures have not yet been confirmed. Still, several rumors indicate that the Realme 7 Pro could be launched in the Indian market at a price under INR 18,000.