Realme Malaysia shared the news through its official Facebook account, it will soon unveil the world’s first smartphone with a MediaTek Helio G35 as its processor.

Continuing in the footsteps, the Realme C11 will be the world’s first smartphone to be powered by Helio G35 chipset which is tuned for gaming in the entry level segment. On the storage front, the device offers 2GB RAM and 32GB internal storage. For those who want more, they can install a microSD card, even though the maximum capacity is not specified. 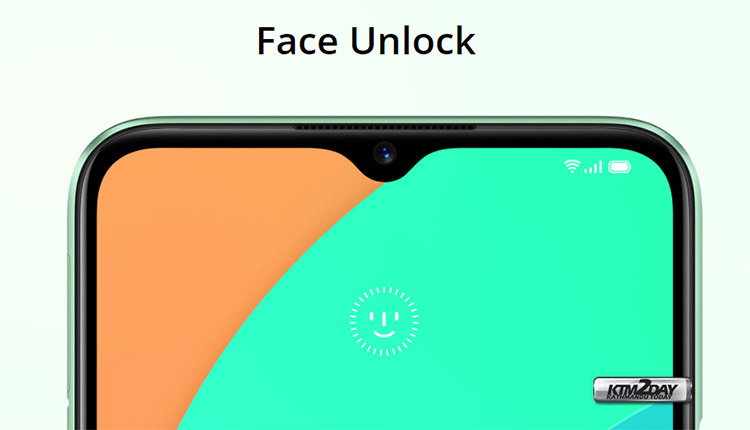 In the camera department, the Realme C11 has a dual-camera setup on the back. The primary camera is a 12MP sensor (f/2.2 aperture) and the secondary sensor is a 2MP portrait sensor (f/2.4 aperture). 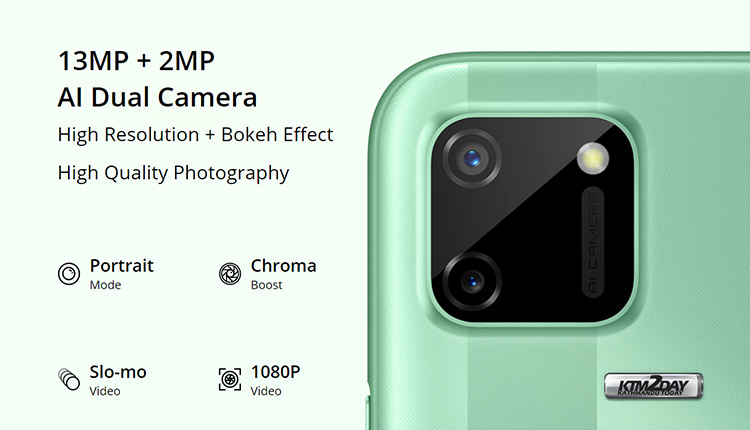 The rear camera setup offers features such as colour filter mode, panorama mode, time-lapse mode, etc. On the front, users get a 5MP sensor with f/2.4 aperture and AI beauty and AI HDR.

Backed by a 5000mAh battery, the Realme C11 comes with reverse charging support, which means that using this smartphone users will be able to charge other devices. The device is said to deliver 12.1 hours of gaming, 21.6 hours of movie watching and 31.9 hours of calling. 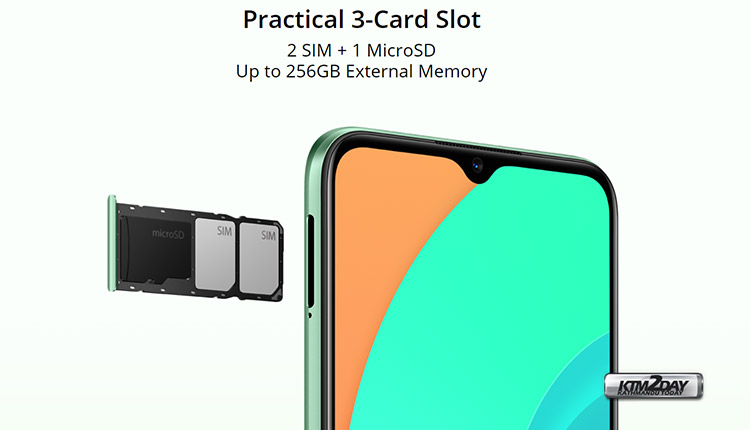 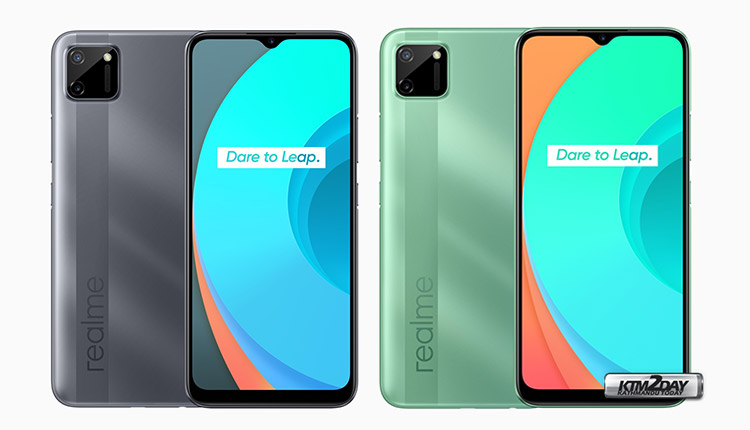