With little fanfare, Realme has released a new budget phone, the V23i, in its native market. Expanding its V-series collection, Realme has introduced a new budget-friendly smartphone. Originally scheduled for release in May, the smartphone’s debut was delayed.

The company has just secretly released it to the domestic market as an affordable 5G smartphone. Detailed features, specifications, and cost for the Realme V23i are listed below.

LCD display measuring 6.56 inches in size and producing an HD+ (1612 x 720) resolution at a smooth 90 frames per second characterize the Realme V23i.

The main camera will be 13 megapixels, and there will be a secondary camera that is 2 megapixels.

A Dimensity 700 chipset and 4 GB of RAM are at the heart of the V23i. The smartphone comes with 128 GB of built-in storage and a microSD card slot for expansion.

Combining the latest Android 12 OS and Realme UI 3.0, it can do a wide range of tasks. 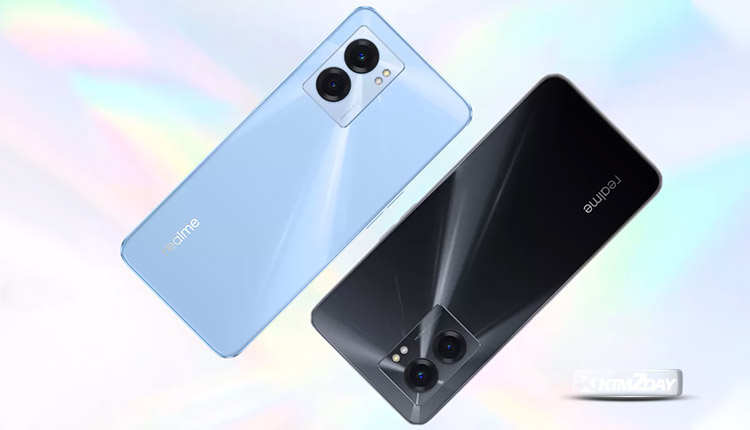 The only configuration of the Realme V23i, with 4GB of RAM and 128GB of storage, would set you back 1,999 Yuan ($286). It’s available in both Mountain Blue and Jade Black. The availability of the V23i in countries other than China is currently unknown.