Redmi 7 launched with Snapdragon 632 and bigger display and battery 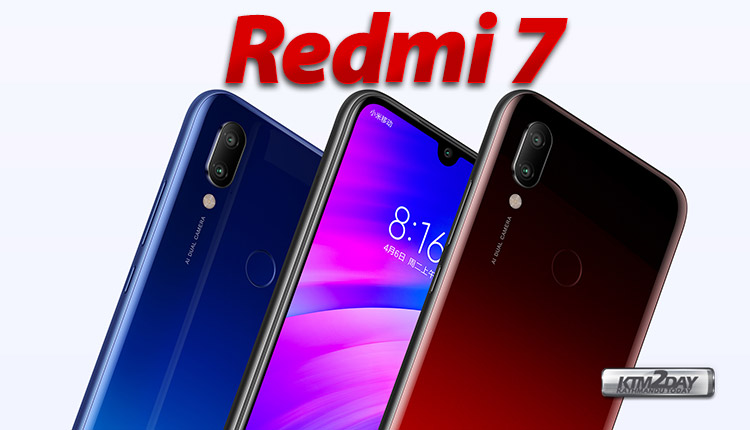 Xiaomi held a launch event in Beijing to launch the Redmi 7 and the company also launched the Note 7 Pro alongside ,which made its global debut in India last month.

Xiaomi recently launched the Redmi Note 7 along with Redmi 7 in Nepali market. The Redmi 7 is a direct successor of the Xiaomi Redmi 6 smartphone which was launched in Nepal at the end of September 2018. Xiaomi in Nepal had additionally launched three devices alongside – Redmi 6A, Redmi Note 6 Pro and Mi A2 . The Redmi 7 has been launched in Chinese market for a price of 699 Yuan (~$105) which translates roughly to around Rs 11,500 . At this price point, the Redmi 7 becomes the most affordable smartphone in the lower mid-range category with shining hardware specs that has better chipset and larger battery which no other manufacturers has done before. 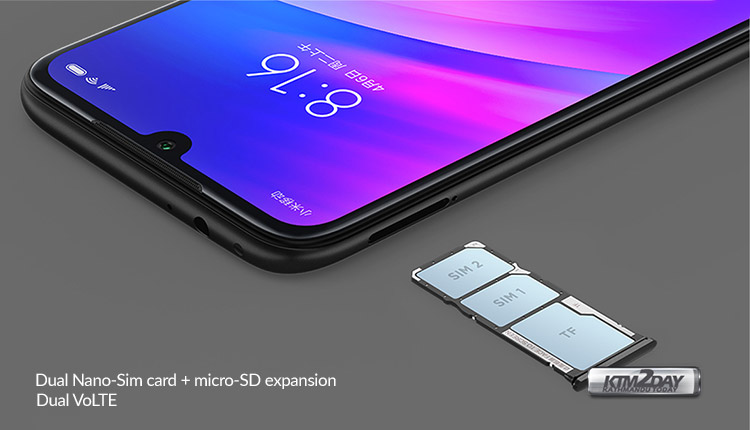 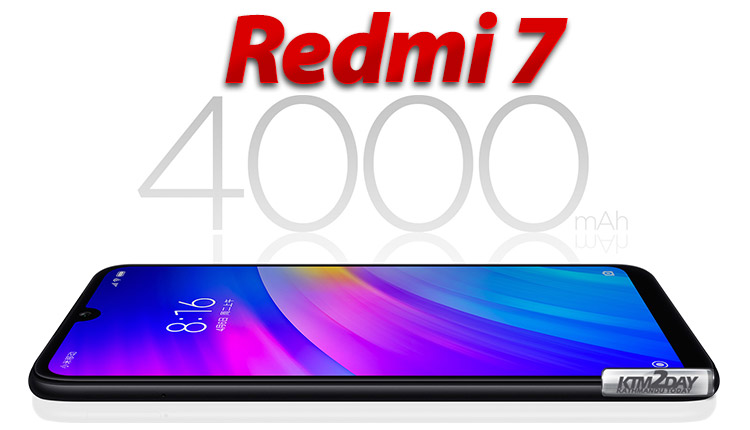 The phone comes packed with a big 4000mAh battery which Xiaomi claims can last for hours easily, in a single charge. The Redmi 7 comes bundled with 10W charger. The phone includes P2i coating on the back which will save the phone from water drops.Redmi 7 also comes with “Redmi by Xiaomi” brand logo. 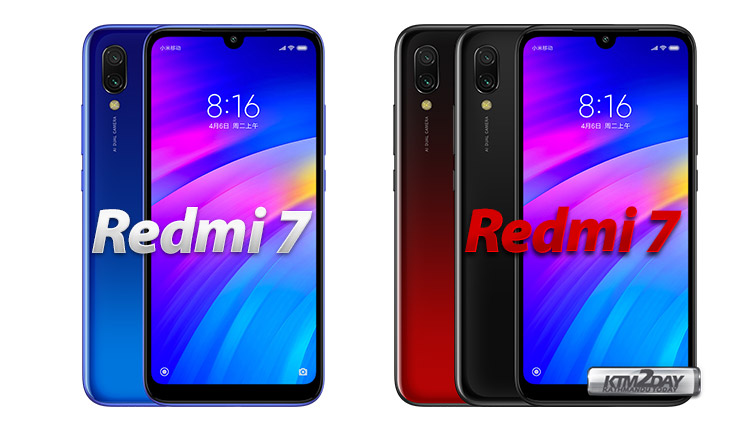 The Redmi 7 includes a 3.5mm headphone jack on the top. On the right side, there are the screen lock and volume buttons. On the back panel, the Redmi 7 includes a circular fingerprint sensor which will help users unlock the phone. The Redmi 7 comes in three colours — Dream blue, Charm night red, Bright black. 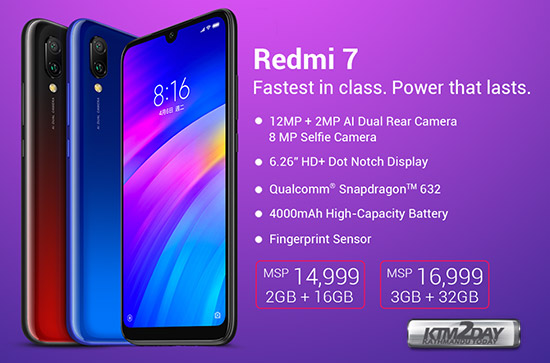