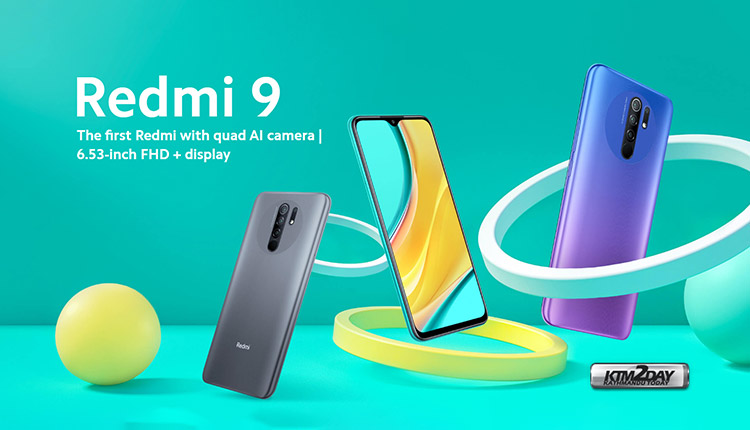 Xiaomi Redmi 9, the new entry level device with an unbeatable quality to price ratio has been launched today in the Spanish market. This is the first device from the Redmi 9 lineup which fans had been eagerly waiting for. The device as always, packs better hardware specs at an affordable price range.

According to earlier leaks, Redmi 9 series will come in 4 different models – Redmi 9, Redmi 9C with NFC, Redmi 9C without NFC and Redmi 9A.

This will be the successor to the Redmi 8 line, with improved features and also a more refreshed design. Noteworthy is its configuration of 4 cameras and the massive battery of 5020 mAh, in addition to the fast charging at 18W.

After several rumors and leaks, the Xiaomi Redmi 9 is finally official and will have a very appealing price of € 149 next door in Spain, a value that guarantees us some stupendous specifications for the entry range. 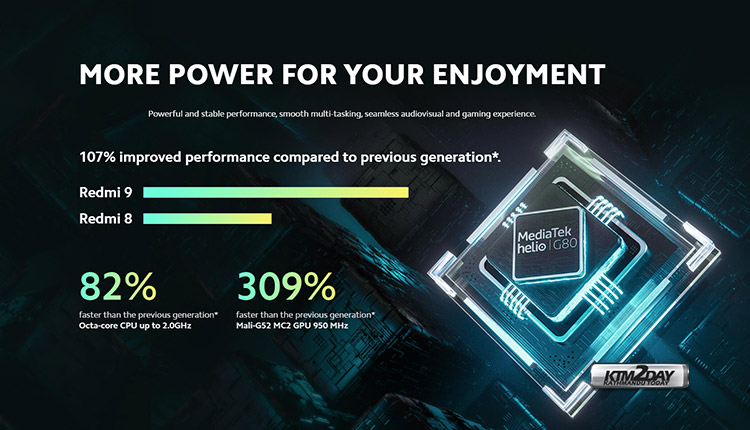 If we want a good example of how far smartphones below € 200 have come, Redmi 9 will be that example. The combination of a very capable processor, in the form of the Mediatek Helio G80 and a very important 5,020 mAh battery, in addition to a design reminiscent of the Redmi K30, will contribute to making this a great sales success.

The Redmi 9 has an IPS LCD screen with 6.53 inches of FHD resolution and an 8MP selfie camera . However, behind, we have a total of four cameras, starting with a 13MP unit, accompanied by an ultra-wide 8MP and a 5MP macro. Finally, a 2MP camera will serve to capture depth and bokeh data. The Redmi 9 will be available in versions with 3/32GB or 4/64GB, and we cannot fail to point out that the very generous battery has a fast charging of 18W, meaning that it will have an acceptable charging time. 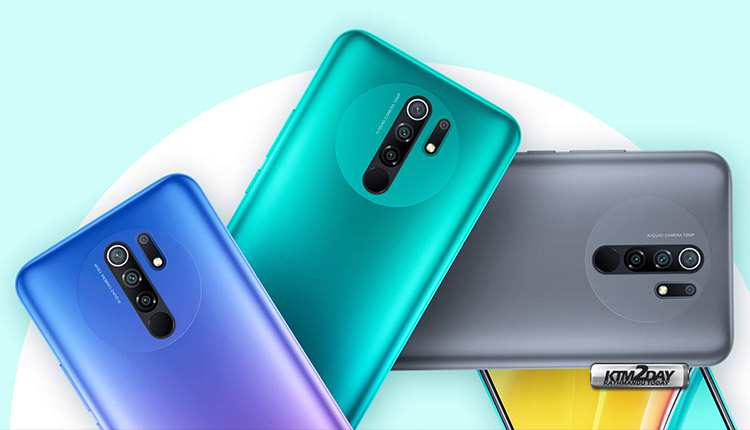 For well under 200 euros, the Redmi 9 has popped with mid-range like features such as the battery and the 4-camera configuration, in addition to the Full HD screen.

The Redmi 9 is available colors in three colors – Sunset Purple, Ocean Green and Carbon Gray . However, it remains to be seen when this coveted smartphone will reach the rest of the world.