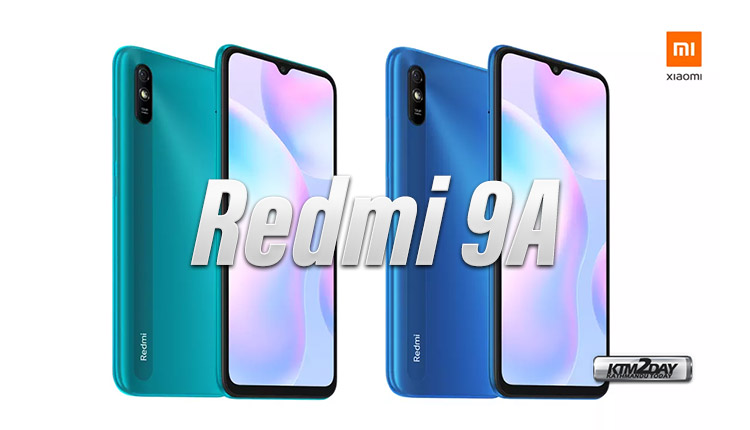 Xiaomi’s Redmi brand created waves last year by selling Redmi 7 and 8 series smartphones and now the time is ripe for this year to repeat history in the lower budget segment.

Mediatek launched it’s latest Helio G35 and Helio G25 chipsets enhanced with gaming for the budget devices and soon after Xiaomi announced the launch of its new devices Redmi 9A and Redmi 9C equipped with these chipsets.

The Redmi 9A is a belongs to the Redmi 9 series of smartphones and is the successor to the Redmi 8A launched last year. The Redmi 9A launched today is the cheaper model which shares some specifications with the more expensive Redmi 9C which is scheduled to be launched in the end of July. 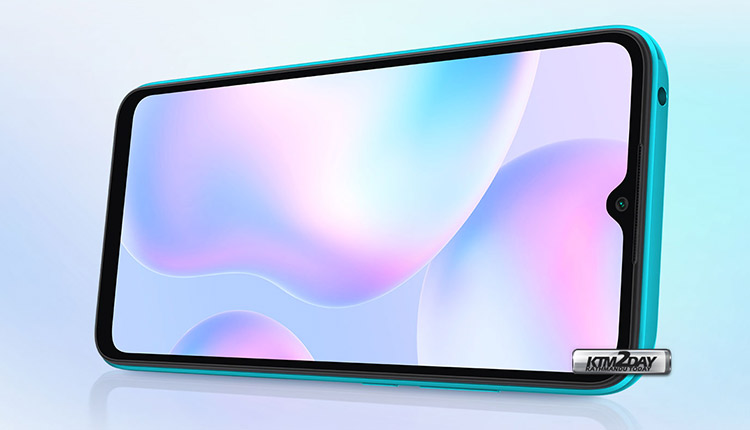 Redmi 9A sports the same 6.53-inch HD+ LCD waterdrop as its beefier brother Redmi 9C. The smartphone draws its power from a 2GHz MediaTek Helio G25 chipset, supported by an IMG PowerVR GE8320 GPU. This phone comes in 2GB of RAM and 32GB internal storage configuration. The smartphone supports storage expansion of up to 512GB via microSD card. 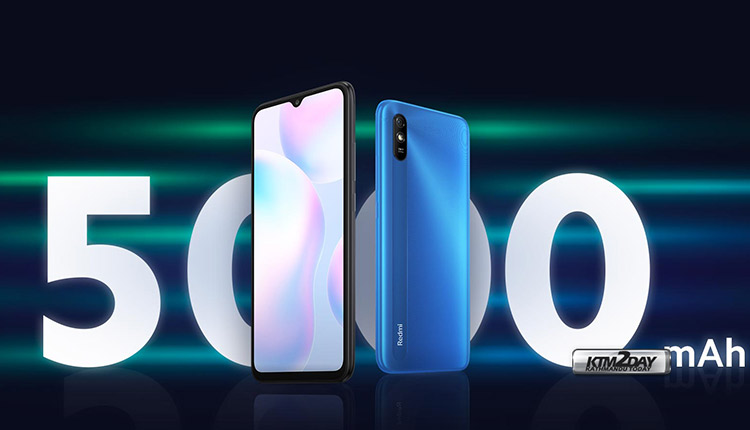 In optics, Redmi 9A sports a modest 13MP single camera sensor with an LED flash for photography in low-lit conditions. For selfies, video calling and such it gets a 5MP camera at the front located in a drop notch much like it’s predecessors. Like its elder brother, the Redmi 9A gets a 5,000mAh battery.

The Redmi 9A runs on Android 10 out of the box and has a MUUI 12 interface on top. The device will be available in three color options – Blue, Black and Peacock Green. Redmi 9A Price in Nepal

The Redmi 9A has been launched in Nepali market today and the price is set at Rs 11,499 for the 2GB RAM with 32 GB internal storage.