The Redmi K30 is a successor to the Redmi K20 phone, which was launched in Nepal few months ago.

The Redmi K30  is equipped with a single-chip Qualcomm Snapdragon 765G 5G chipset, which is manufactured using the 7 nm standards, as well as a 6.67-inch screen with a 20: 9 aspect ratio. 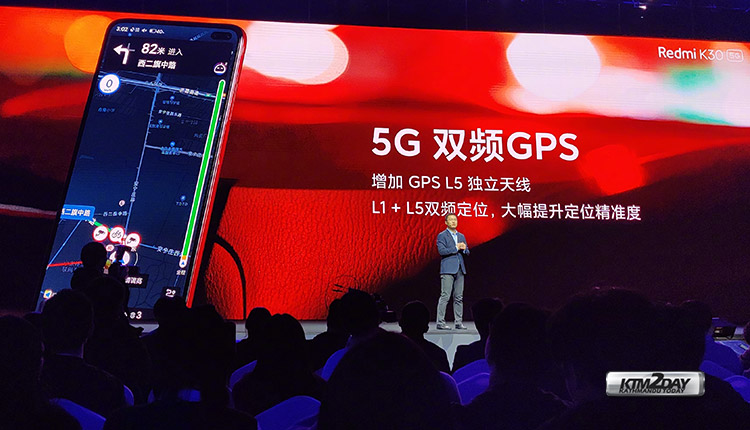 Compared with the Honor V30, the cutout for the dual front camera of the new product is much smaller.

The bottom frame of the smartphone has a width of only 4.25 mm. 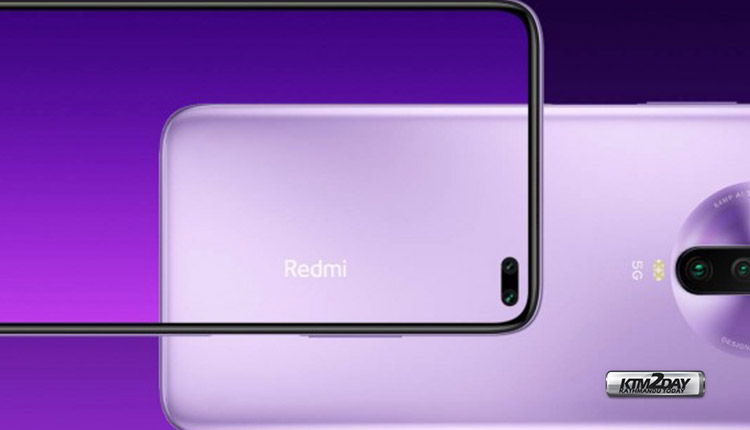 It features a dual hole-punch design and curved edges. The panel operates at full-HD+ (1080×2400 pixels) resolution.

The new phone from Redmi also sports a frosted AG glass back. Both the front and back of the device is protected by Corning Gorilla Glass 5. It offers a 12-antenna design and includes dual-frequency GPS support. 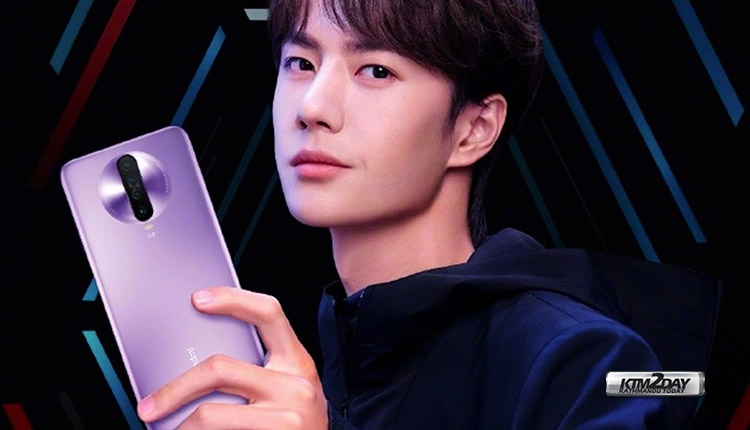 Several clips were shown at the conference, which clearly demonstrated the advantages of a screen with a frequency of 120 Hz.

The smartphone is equipped with a four-module main camera in a round block in the central upper part of the rear panel and a fingerprint sensor on the side.

The main camera has a 64-megapixel Sony IMX686 image sensor.

The camera will allow you to take high-quality images even in low light conditions. 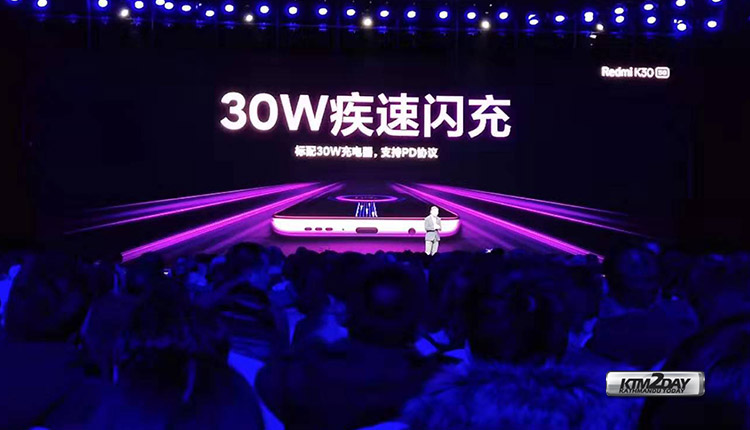 The smartphone is equipped with a 4500 mAh battery and 30 W fast charging support, which allows you to fully charge the battery in 66 minutes. As previously reported, in this regard, the Redmi K30 surpasses the Honor V30.

The company has already confirmed that it will also sell the 4G variant of the Redmi K30. 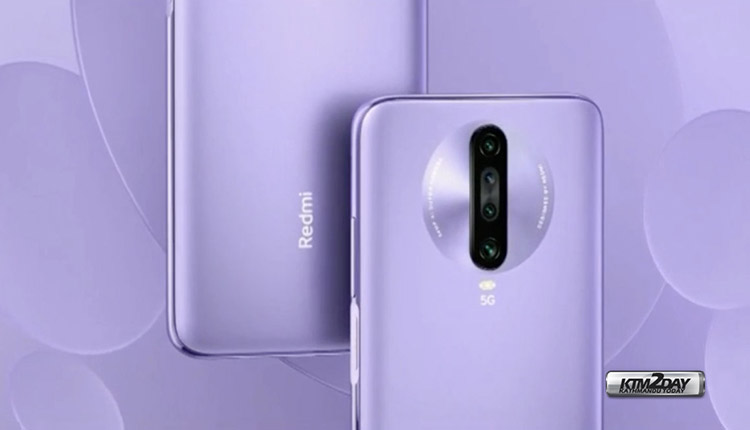 In terms of camera, the Redmi K30 features four cameras at the back, which includes a 64-megapixel Sony IMX686 sensor. The primary sensor is assisted by a 2-megapixel camera, a 5-megapixel sensor, and an 8-megapixel camera. The Redmi phone flaunts a dual selfie camera setup. Here, you get a 20-megapixel front-facing camera, which is backed by artificial intelligence (AI) features. Redmi has also added a 2-megapixel depth sensor on the front. The smartphone also comes with a side-mounted fingerprint sensor as well as a USB Type-C port.

The smartphone will be available in four colors. 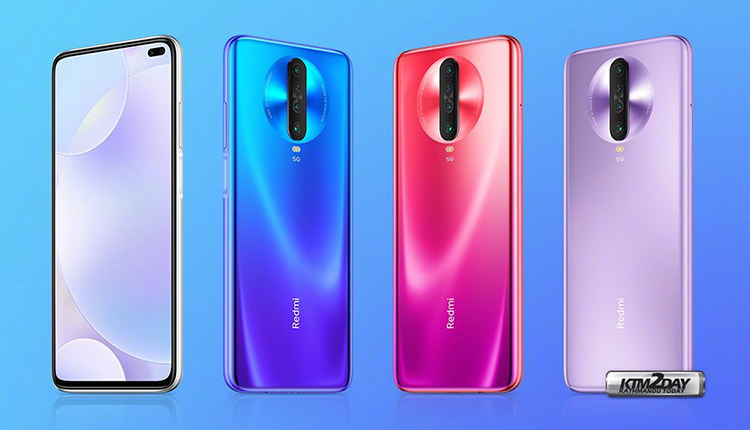 The Redmi K30 comes with a starting price of 1,999 Yuan, which is approximately Rs 32,325 in Nepal. This price is for the 6GB RAM and 64GB storage model. In China, the handset will be available for purchase in four colors. Xiaomi is likely to soon launch its Redmi K30 smartphone in Nepal too. Its predecessor Redmi K20’s price in Nepal is at Rs 39,999 and the price of Redmi K20 Pro is at Rs 49,999.