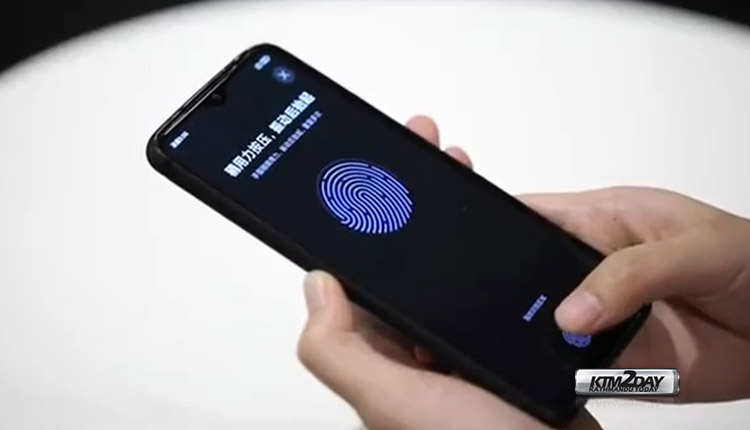 Until now, in-display fingerprint scanner have only been found in smartphones with OLED display, due to a number of technical features. But according to Redmi President Lu Weibing, the company has managed to implement this technology in more affordable LCD screens.

Success in this area will significantly expand the use of this technology, because such smartphones will be cheaper than counterparts with OLED panels.

And now Xiaomi has achieved success in this field. The Redmi brand, which most often uses LCD, published a post in which fans were pleased with the news of successful tests of the relevant technology.

Redmi reportedly implemented a unique method of fingerprint reading by using a high-resolution film through the display. Thanks to this solution, the fingerprint scanner can now be placed not only under the OLED displays, but also under LCD panels.

Redmi Note 9 and Redmi Note 9 Pro will be announced this week. It is possible that the new technology will debut on these devices.