Samsung has unveiled the Galaxy M01 Core smartphone, which has become the company’s new cheapest phone. This smartphone is part of the Android Go program, so it received Android 10 Go with the One UI shell.

This smartphone is equipped with a MediaTek MT6739 SoC with 4 ARM Cortex-A53 cores and a PowerVR GE8100 GPU. The smartphone uses eMMC 5.1 flash memory, there is support for microSD cards. The screen has a diagonal of 5.3 inches with HD + resolution. The front camera has a resolution of 5 megapixels. The main camera resolution is 8 megapixels. 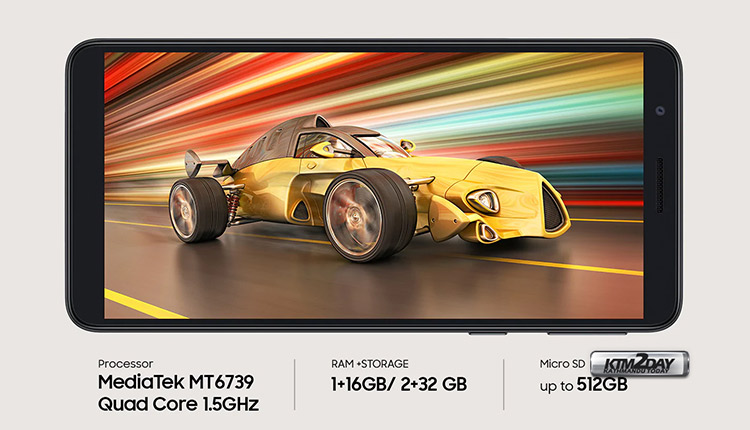 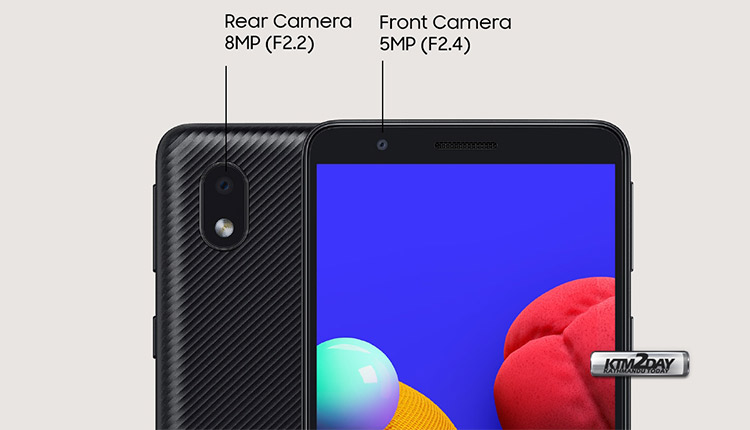 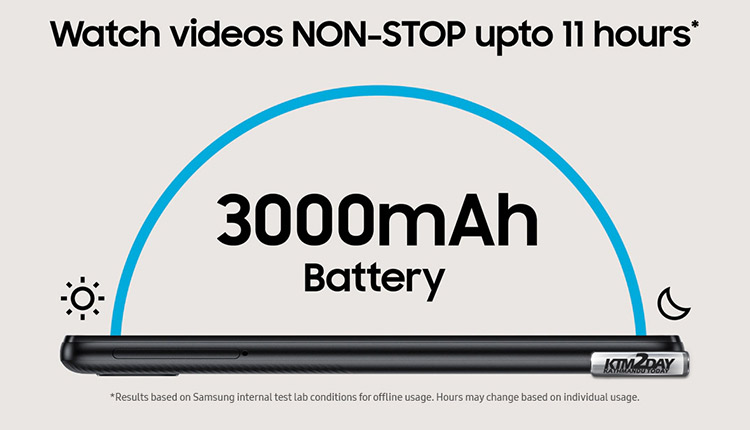