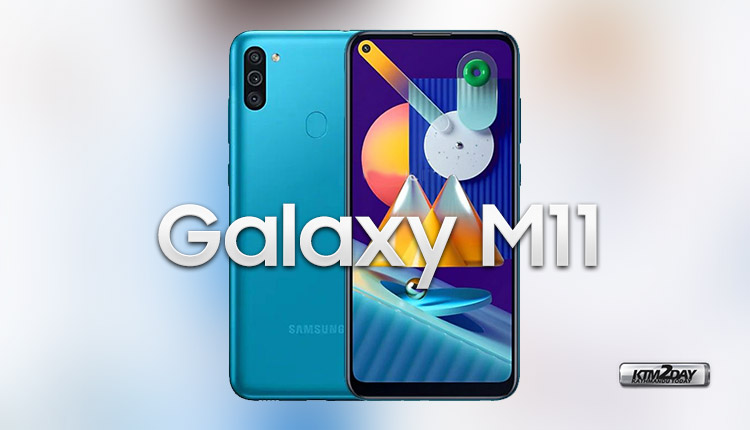 Now it’s successor to the Galaxy M10 has been lined up for launch which is known as Galaxy M11. Details about the upcoming Galaxy M11 has leaked on the web showing official renders and specifications of this device.

The details have been spotted in the database of certification agencies Google Play Console and Wi-Fi Alliance so the launch date of this device is expected soon.

This Galaxy M11 will not be a smartphone for anyone who wants power, nor a sublime build quality. This low-end smartphone will be constructed of plastic and will have modest hardware. 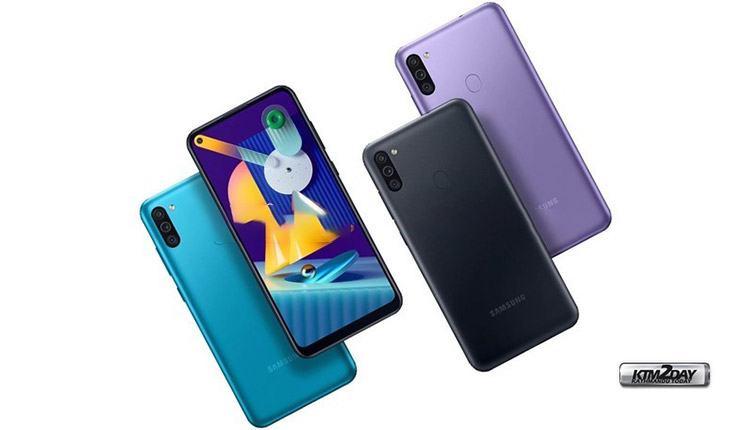 This smartphone has a 6.4  inch IPS LCD display with a resolution of 1560 x 720 pixels. Inside, we have a 1.8 GHz Snapdragon 450 octa-core processor, something that was confirmed by the Google Play Console some time ago. Also it was said that Samsung intends to sell variants with 3GB or 4GB of RAM and 32GB or 64GB of internal storage, which will be expandable via microSD.

In the camera department, we can see that there are three sensors at the rear positioned in the upper left corner.The device will come with 13MP primary sensor with f/1.8 aperture, 5MP wide-angle secondary with f/2.2 aperture and the 2MP depth tertiary with aperture f/2.4, to assist in portrait mode. The punch-hole on the screen houses a camera dedicated to 8MP selfies with f/2.0 aperture.

To keep the Galaxy M11 on, it seems that Samsung has bet on a powerful 5,000 mAh battery, which can be recharged via the USB Type-C port using 15W technology. Bearing in mind that we are talking about a smartphone with a more basic processor and a lower resolution screen, good autonomy in daily use is expected. In software, the OneUI 2.0 interface based on Android 10 will be installed at the factory.

Other features of this device include: 3.5 mm headphone jack, fingerprint reader on the back, front camera with facial unlock support, Bluetooth and GPS.

Galaxy M11 will be offered in black, purple, and Sky Blue color options.

So far, there is no information regarding the release date of the Galaxy M11, but considering that it has already been certified by the NCC and WiFi Alliance, it should not be long before it is made official by Samsung.