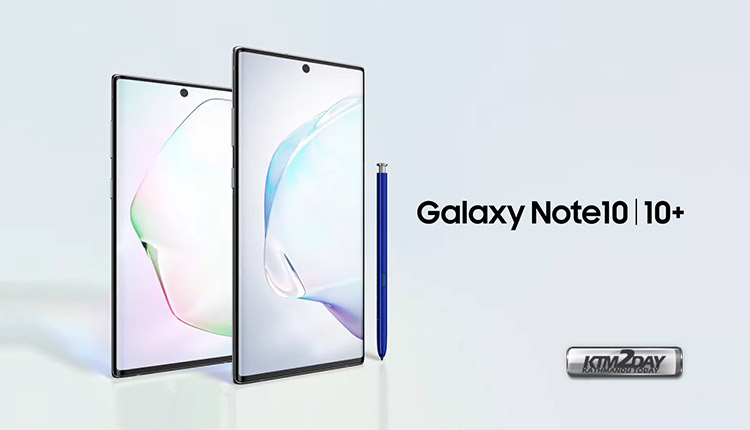 Samsung has officially unveiled the Galaxy Note 10 and Note 10 Plus. Smartphones are exactly what everyone expected. For the first time in the history of the Galaxy Note line, the company introduced two models at once – the younger Note10 and the elder Note10 +.

The two presented Note 10 models outwardly differ only in size – the screen is 6.3 inches on Note 10 and 6.8 inches on the Note 10+. The device differs from its predecessors in terms of design both at the rear and front. 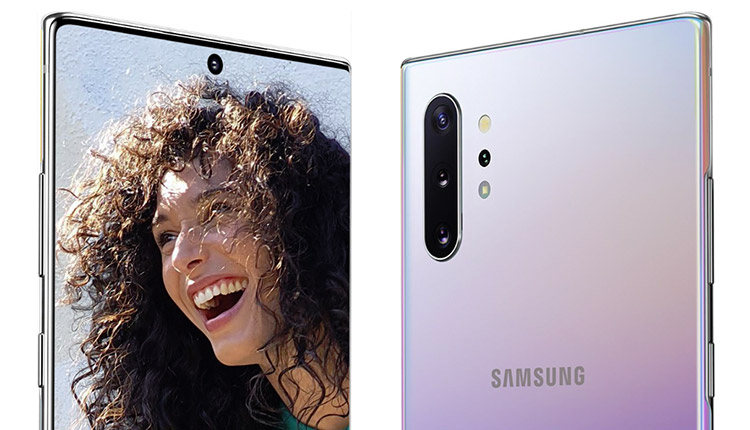 At the rear we have the cameras aligned now in vertical layout rather than horizontal. At the front, Samsung followed the Galaxy S10 ideology by offering a hole in the screen for the front camera. In doing so we have a considerable reduction in bezels. This makes smartphones more futuristic and appealing.

As expected the new Note 10 models are made of glass. The sides remain metal to give us a more cohesive structure and offer more resistance to the equipment.

Since it has glass build at the rear we are also entitled to wireless charging and reverse charging. Something that was already revealed in the Galaxy S10 earlier this year. 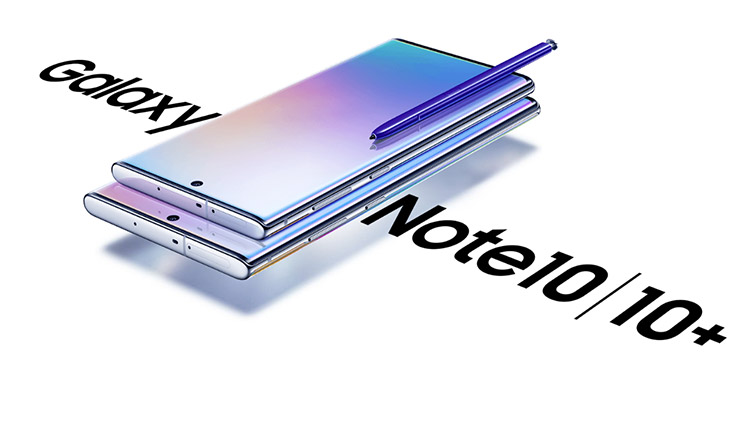 For those who buy a Note the SPen is of utmost importance. Therefore, we continue with the same ideology in the new models. SPen is enhanced and capable of making an impact.

It is this feature that distinguishes Note models from competitors. A smartphone with such an accessory is yet to arrive from other notable established manufacturers in the market. 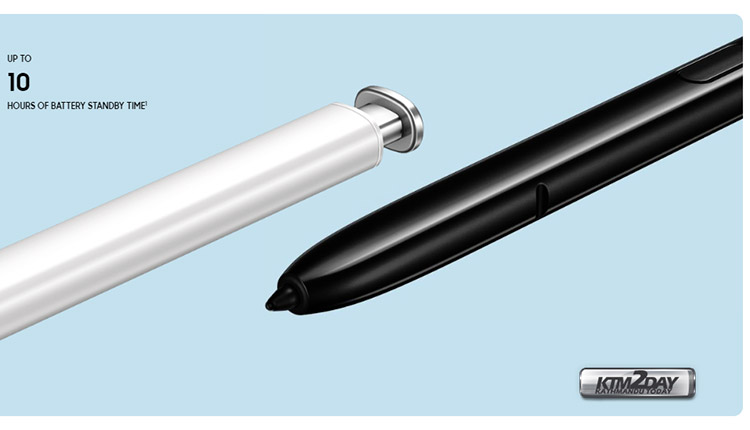 With the redesigned SPen, the Galaxy Note 10 will present itself as a great working tool. Using Samsung Notes, you can automatically recognize notes by turning them into digital text.

The Galaxy Note10 integrates bleeding-edge AR and 3D capabilities into the camera. Along with an Ultra Wide camera, it opens up an entirely new medium for creators. With AR Doodle, use the S Pen to personalize photos with dynamic drawings, effects, and animations that track to the image. And with 3D Scanner, a groundbreaking first for the Note, the Galaxy Note10+’s DepthVision camera can take a scan of an object, and instantly turn it into a movable 3D rendering. 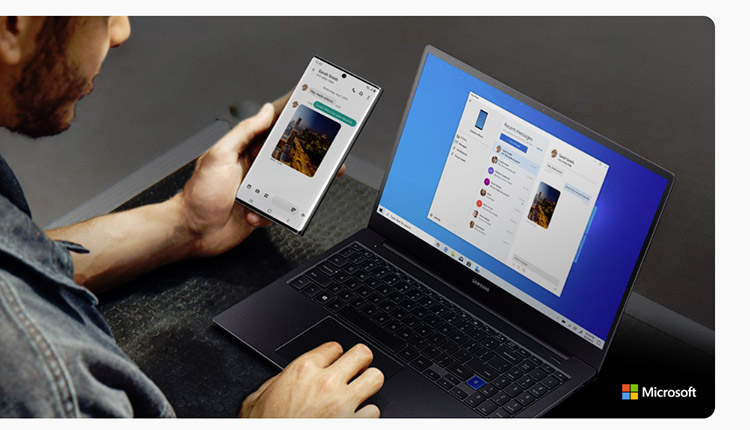 The Galaxy Note10 integrates Link to Windows directly into the Quick Panel. With one click, users can connect to their Windows 10 PC. There, they can see notifications, send and receive messages, and review recent photos without pausing to look down at their phone.

The Galaxy Note10 extends Samsung DeX’s capabilities, making it easier for users to work between their phone and a PC or Mac. With a simple, compatible USB connection, users can drag and drop files between devices, and use their favorite mobile apps with a mouse and a keyboard, while keeping their data secure on their phone through Samsung Knox. 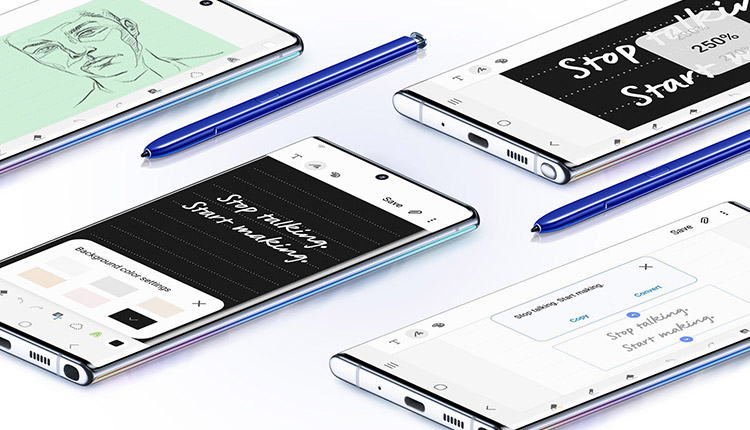 The Galaxy Note10 builds on the Bluetooth Low Energy-enabled S Pen capabilities introduced on the Galaxy Note9 by adding Air actions, allowing you to control certain aspects of the device using gestures with the S Pen. By opening up the Air actions SDK, developers can create customized controls that give users the ability to play games or use their favorite applications using gestures. 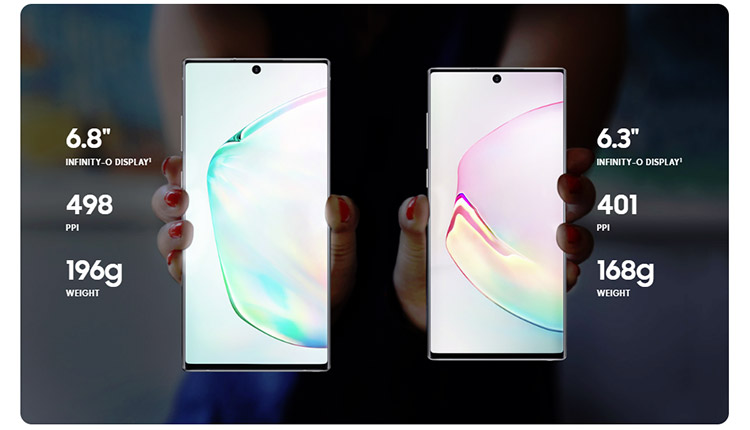 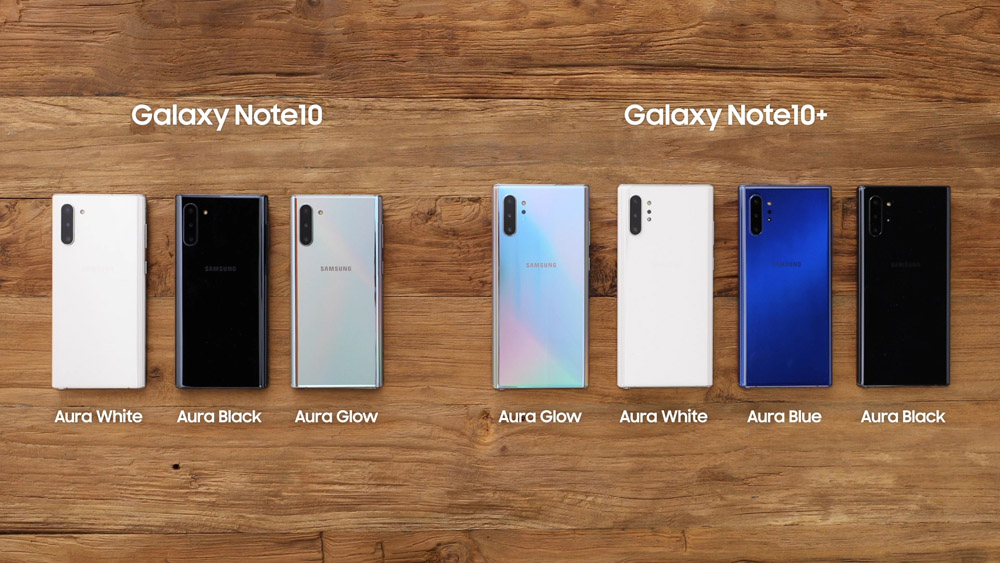 When it comes to price, the Samsung Galaxy Note 10 is not that appealing. It is true that they do not escape much from what a high end costs, but it is still expensive for any wallet.

Customers who pre-order get to choose from a selection of free gifts from Samsung such as Galaxy Buds,  Galaxy Watch Active and a curved Samsung Desktop Monitor(24 inch).