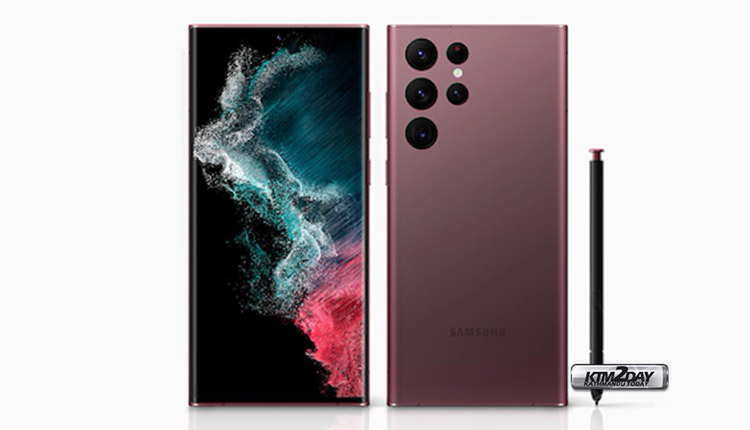 The Galaxy S22 Ultra has a similar look to the Galaxy Note 20 Ultra, with a flat front and curved edges on the top and bottom. A Burgundy color option is also available, which resembles the Mystic Bronze hue of the Note 20.

The front and back surfaces of the high-end flagship phone are protected by Corning Gorilla Glass Victus+. To add credence to an earlier rumor, it’s also the first time the new Gorilla Glass Victus+ has been used in the design of an actual smartphone. The S Pen also has an IP68 rating for water and dust protection, which is included in the phone. Like the Galaxy S21 Ultra, the 108MP F/1.8 primary camera is paired with a 12MP f/2.2 ultrawide camera, a 10MP F/2.4 3x lens, and a 10MP F/4.9 10x periscope lens for the camera setup. A 40MP F/2.2 selfie camera is located on the front of the device. Improved photo and video quality in low light conditions and the addition of new camera functionalities are two of the most significant changes made to the camera module. 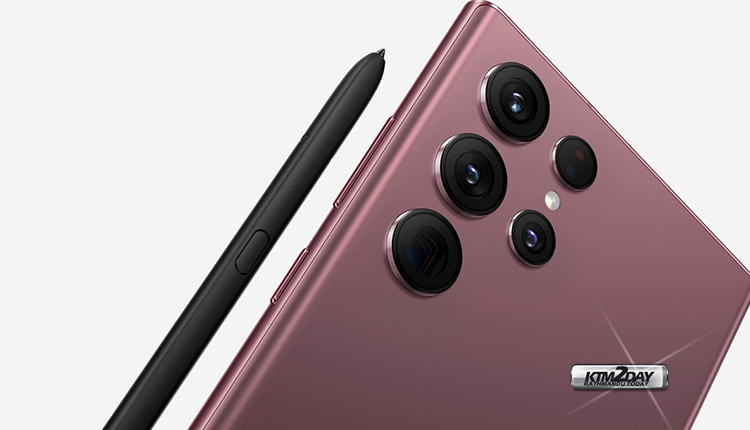 For example, the ultrawide camera may now automatically frame shots based on the amount of people in them. When more people join in, the camera extends to accommodate them as well. Additionally, you may manually zoom in or track just one person in the group, and that individual will be the subject of the photo. When photographing in low light conditions, there is an improved portrait effect, as well as an automatic night mode.

The S Pen, on the other hand, has a latency of 2.8ms, making it extremely responsive. AI-based coordinate prediction technology is also a part of this system. Handwriting-to-text functions have been updated to handle 88 languages on the phone. 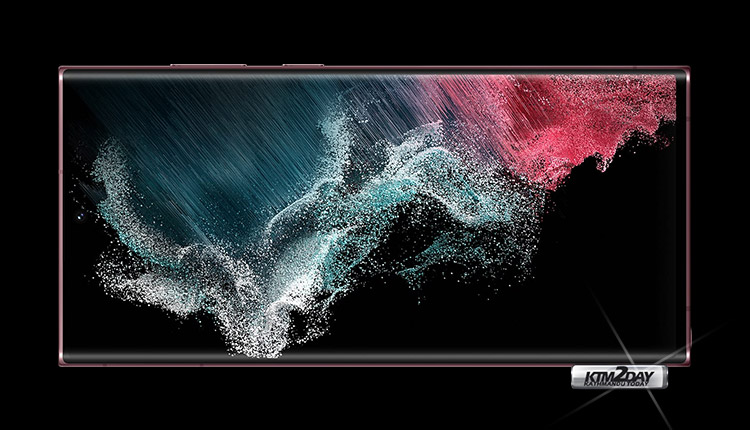 There is a 6.8-inch AMOLED 2X display with a 120Hz refresh rate and a QHD+ resolution of 3088×1440 pixels on the Galaxy S22 Ultra. 240 Hz touch sampling rate, 100% DCI-P3 coverage, and 1,750 nits of peak brightness round out the display’s impressive list of standard features. Underneath the display is an ultrasonic fingerprint sensor.

Qualcomm’s newest Snapdragon 8 Gen 1 chipset powers the device, while Samsung’s Exynos 2200 SoC powers some variants. For those who prefer a more powerful processor, there is a 12GB RAM model with either 128GB or 1TB of storage, while the standard model has 8GB RAM and 128GB of storage.

Powered by Android 12, the Galaxy S22 Ultra will run the latest One UI 4.1. Fast wired charging at 45W and 15W wireless charging are both supported by the device’s 5000 mAh battery.

The S22 Ultra is expected to be available in Phantom Black, Phantom White, Green, and Burgundy. Pre-orders for the device, which will be available on February 25, are currently being accepted. Additional Graphite, Red, and Sky Blue color variants will also be sold only exclusively online only from Samsung.com. 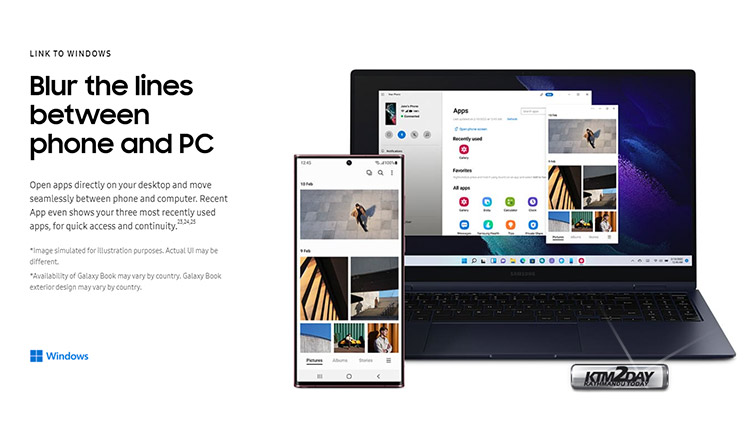 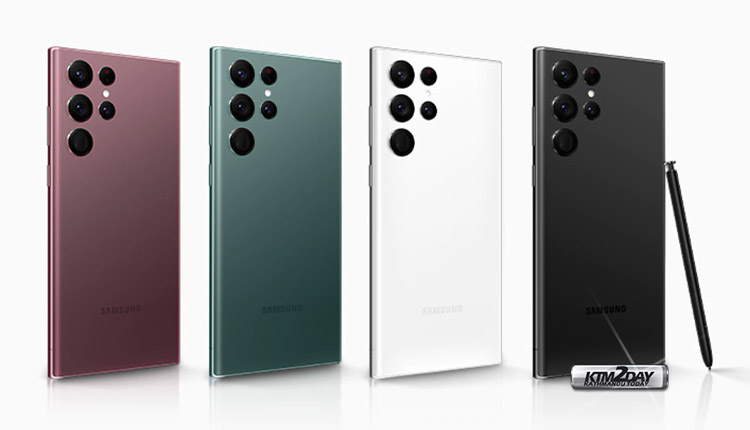 The new Galaxy S22 series from Samsung Nepal has finally arrived in Nepal. In addition to the pre-booking deals, all three phones in this lineup can be pre-ordered starting today (February 23).