The Galaxy Tab S8 series is expected to be unveiled by Samsung next month. Galaxy Tab S8 and Tab S8+ are rumored to go on sale on February 8, according to Samsung. The specifications of all the tablets in the series have been released by WinFuture ahead of the official launch. To top it all off, we get to see some renderings.

Samsung Galaxy Tab S8 Ultra will have a massive 14.6-inch notch display with WQXGA+(2980×1848 pixels) resolution and 120Hz refresh rate, making it the series’ flagship tablet. It will have a 420cd/m2 SuperAMOLED display. Corning Gorilla Glass 5 will shield the screen. The tablet’s pixel density will be 240 PPI. 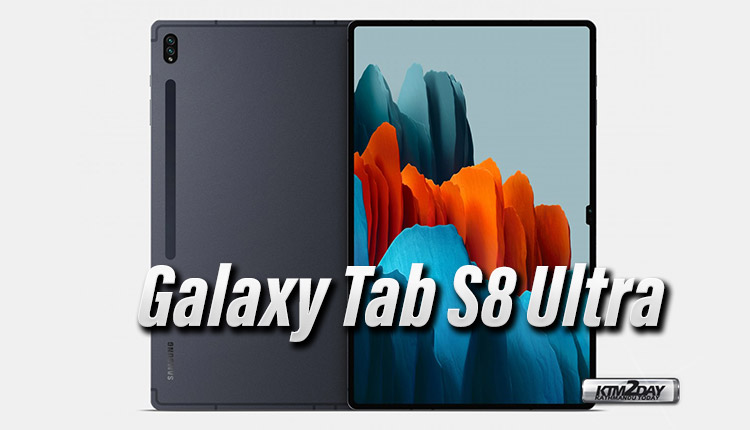 The 12.7-inch SuperAMOLED display on the Samsung Galaxy Tab S8+ has a resolution of WQXGA+(2800 x 1752 pixels) and a refresh rate of 120Hz. Corning Gorilla Glass 5 will shield the display, which has a 420 cd/m2 brightness rating. The pixel density of the display will be 266 PPI. 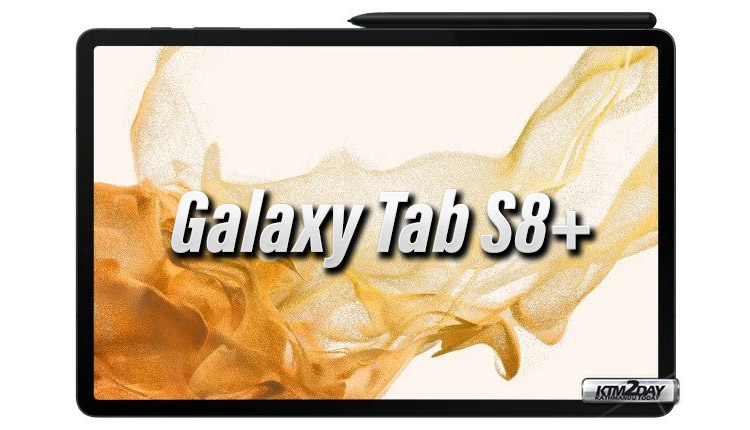 It will have the same 13MP + 6MP rear camera configuration as the Ultra, but a single 12MP front-facing camera.

Instead of an AMOLED display, the Galaxy Tab S8 will have an 11-inch LTPS TFT panel. WQXGA resolution and a 120Hz refresh rate will be included. The vanilla Tab S8 will also have Gorilla Glass 5 protection like the other two Tab S8s. You may expect 500 cd/m2 brightness and 276 PPI resolution from this screen.

As far as cameras go, the tablet has a 13MP main camera, a 6MP ultra-wide dual-camera, and a 12MP selfie camera. Android 12 will be the operating system on this tablet, which has an 8,000mAh battery. Quadruple speakers powered by Dolby Atmos will be included as well. The tablet measures 253.8 x 165.4 x 6.3 inches and weighs 507 grams.

Additionally, the series is predicted to begin somewhere between EU 680 and 700, with Dark Graphite Grey, Silver, and Pink being the three colors that make up the collection. The whole tipped pricing of the series may be found in the following table.